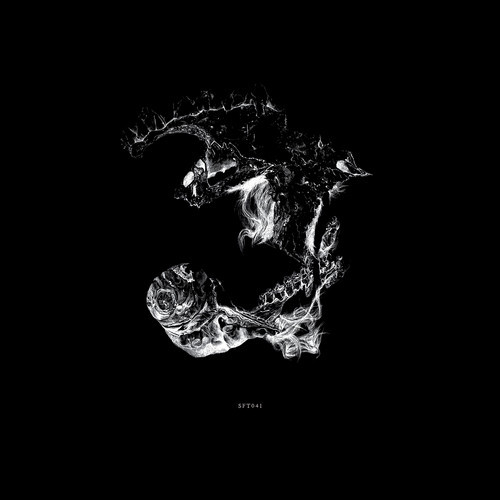 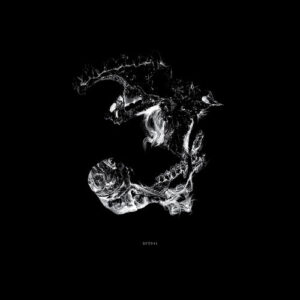 Death After Life is the fist album by Ryan McRyhew aka Thug Entrancer for Software Recording Co. the label founded by Danial Lopatin (otherwise known as Oneohtrix Point Never) and is an album that covers many different aspects of the electronica world. Louder Than War’s Simon Tucker reviews.

Thug Entrancer moved from Denver to Chicago in 2011 and there is an obvious influence of the areas rich dance music history, whether it be on III’s 808 stabs and the Techno infused V (all the tracks on the album are entitled Death After Life and are just given numbers to differentiate them). In fact, a lot of the album feels like a homage to certain, specific electronic styles and artists. Mr. Richard D James’ shadow is all over the album, whether it be on the skittering and bouncy VII (a tune that sounds like a long lost sister of Come To Daddy’s Bucephalus Bouncing Ball), and the rolling, glitchy 1.

Another current artist that gets a nod on Death After Life is Burial, who’s nocturnal, rainy vignettes are referenced here on the dub-strutting, water dripping, outside feel of II. And the tense garage-swagger of IV.

The album is not all pastiche however and there are many pleasant twists and turns, in particular the breakdown into dissonant, screaming noise three-quarters the way through III an the slow-down-speed-up Gabba nature of V. Another highlight is bonus track Ready To Live Pt. 2 which is more esoteric in nature and portrays a glorious sci-fi horror feel making it the most pleasingly unsettling track on the whole album.

Death After Life is a solid collection of tracks which is rewarding if taking the individual tracks as individual (each one could fit into many a different type of DJ set), but does not quite hit home as a complete work. Some tracks scream out for a hard hitting bassline with which the listener can grab onto. An album that is more about cherry-picking your favorites, than sitting down an absorbing the whole piece