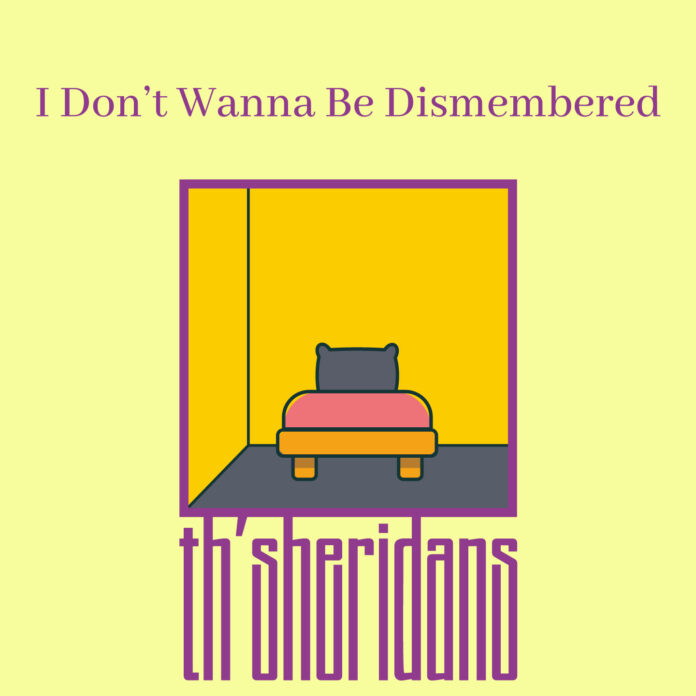 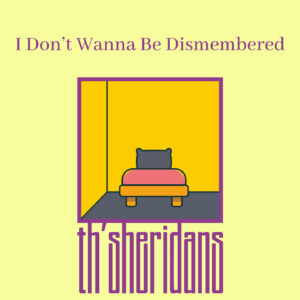 th’sheridans: I Don’t Wanna Be Dismembered

th’sheridans release I Don’t Wanna Be Dismembered on 13th August via Reckless Yes.

The London-based duo is comprised of Adam Karenina Sherif (vocals/guitar) and Julia Oertli (vocals/viola/synthesiser/drum machine). They describe themselves as a, “DIY incongru-pop outfit,” and are inspired by food, dating, small towns as well as,“using radical softness as a response to everyday racism and sexism.”

Following on from recent single, Awesome Summers & Kate, I Don’t Wanna Be Dismembered is a remastered, re-released version of their 2020 stand-alone single, supported with a cool ‘comic book’ video by Ishani Jasmin (of the band Breakup Haircut). Upon its initial release, it was described as, “a perfect slice of lo-fi, doing what the best pop does: working on multiple levels to shoot an uncomfortable truth through the veins of a catchy refrain.”

Starting as a weary-sounding and pared-back number, it reminds me of Wreckless Eric in both vocal style and instrumentation. Midway through, however, it takes on a new life, heading to an oscillating lo-fi synth conclusion, underpinned with a refrain borrowed/stolen from the Velvet Underground’s Waiting For My Man.

Both of the recent singles will appear on the compilation, Pieces Of General, which is set for limited CD and digital release on 10th September. The compilation captures a decade of th’sheridans’ musical output, reviving favourites alongside unreleased rarities to attract both new and old fans alike. 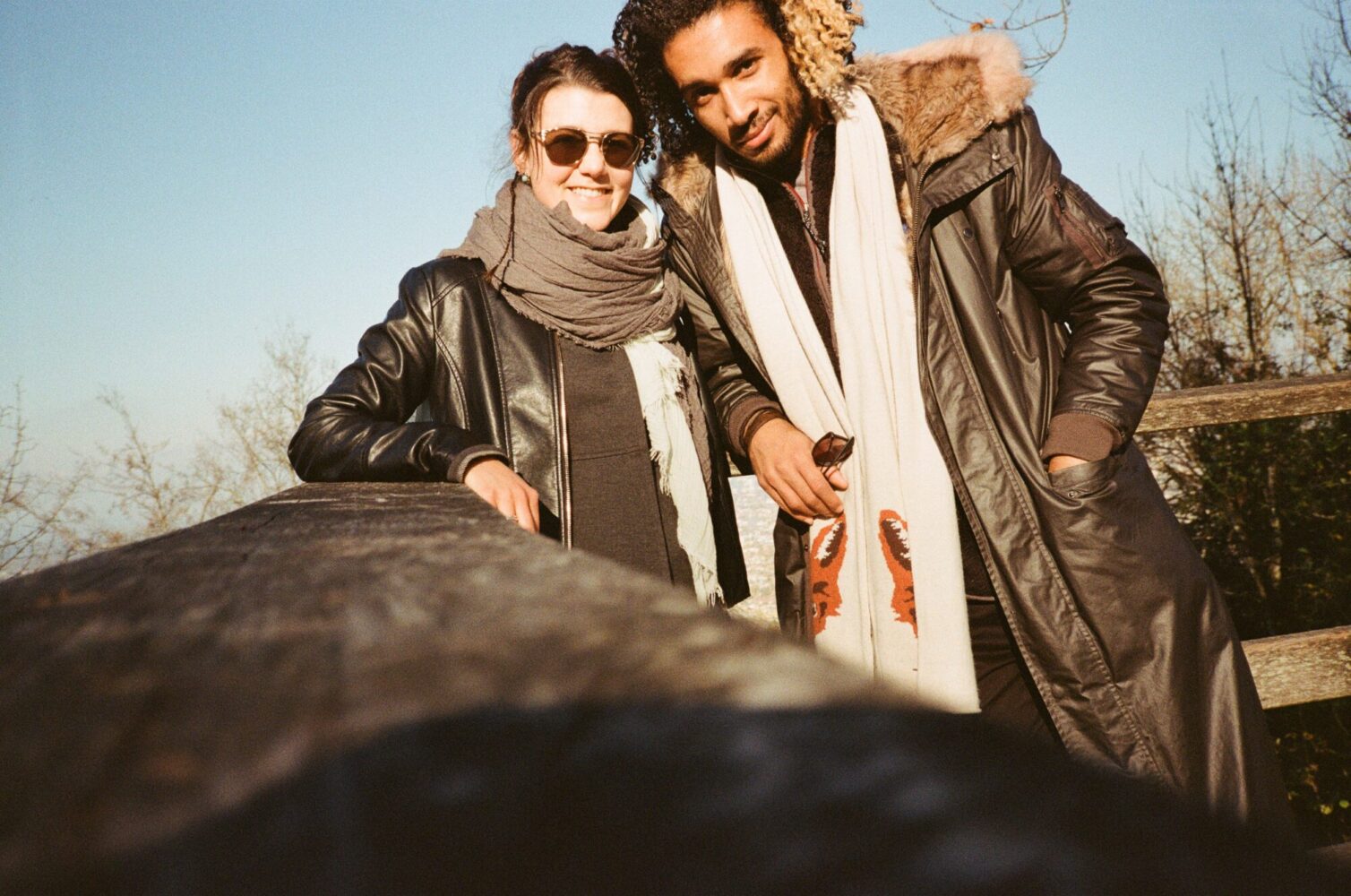