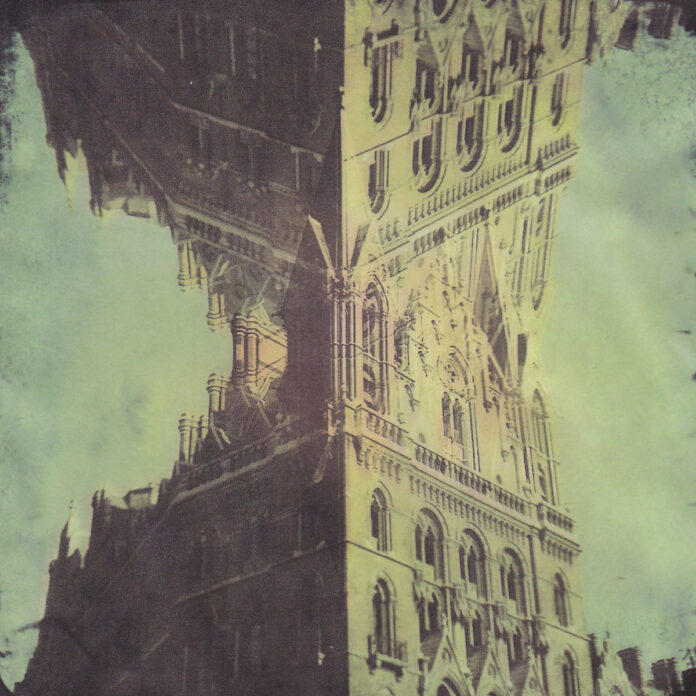 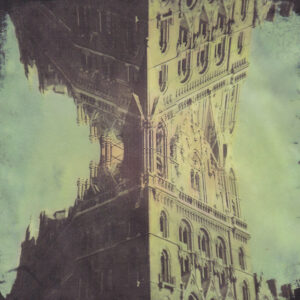 Blue Tapes are a boutique tape label “specialising in sound art and handmade packaging”. Their thirteenth release is a joint venture between Threes and Will on the one hand and Huereuqueque on the other. For Louder Than War Mark Whitby has written the following review.

Blues Tapes have been responsible for some of the most audaciously individualistic music to have found its way into my ears in recent years. They’re challenging in the way a bunch of thugs in a narrow alleyway are challenging rather than, say, the way a question on Pointless is. Blue Tapes don’t ask questions: they provide answers. Sometimes those answers are uncomfortable and sometimes they hurt, but they always take you by the throat and don’t permit you to give a moment’s thought to anything else for the length of time you’re experiencing them. This particular question comes from Estonia, and it’s got me in a headlock.

If last year’s extraordinary Katie Gately cassette was their most stunning release yet, their Blue Thirteen release is giving it a serious run for its money. Whereas Gately’s offering succeeded both because of and in spite of its sophistication, Threes & Will and Huerequeque are a totally different proposition, a sledgehammer attack, violent and abrasive yet utterly compelling.

The two bands bring you five venomous, pants-fouling brickbats of noise that will either delight you or, if you can’t appreciate their slabs of sound, make you pay for it. It’s not a release to appreciate the finer points of, because there aren’t any and often it’s better that way; yet, beneath the harsh surface drone are pearls of meticulous soundcraft, bloody and bashed though they are before they get to reach your eardrums.

The release consists of one individual track from each and three in collaboration. Go to Bandcamp and behold its magnficence or run for the hills before it finds you and pulls your guts out of whatever orifice it gets to first.

You can buy Blue Thirteen over on Blue Tapes Bandcamp. Blue Tapes are also on Soundcloud,  Facebook and on Twitter as @BlueTapesUK.

Threes and will can be found on Soundcloud.

All words by Mark Whitby. This is Mark’s first piece of writing for Louder Than War but when he’s done more they’ll be in his author’s archive. Mark is one of the DJs on Dandelion Radio and can also be found on Twitter as @markwdandelion.