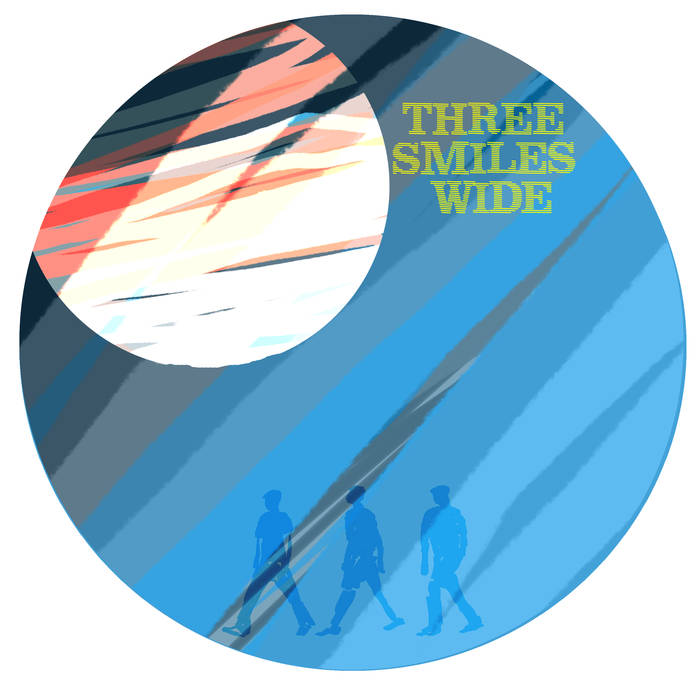 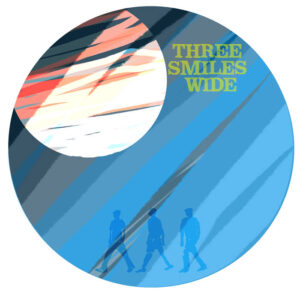 I have to be brutally honest. My heart sunk when I found out I was reviewing this EP. And to be fair to the band, it’s not them. It’s me….. Let me elaborate. The last few weeks, nay months, have been strange to say the least. Absolutely depressing and worrying. ‘Brexit’ unleashing untapped racism and xenophobia that suddenly had a ‘legitimate’ voice and reason for hate. British politics was/is self-destructing around our ears. American politics’ completely unbelievably silly and worrying presidential race is like something out of a terrible farcical comedy film. And coupled with that, certain factions of the American police force thought it was ok to blatantly kill unarmed black people. The world is losing its tiny mind. Good times…..So this, my friends is a time for loud music, anger, solidarity, loud music, swearing, distortion, shouting, oh and loud music. It didn’t seem a good time for me to be reviewing gentle indie rock from West Wales. But I gave it a go.

This eponymously named EP by Kidwelly’s Three Smiles Wide has just been re-released.  Originally recorded in 2013, the EP was mastered by Hafod Mastering and then sold at their gigs. The EP quickly sold out and due to demand the band have decided to reissue the EP which will be available from Bandcamp and at their up and coming shows. Limited to 150 copies (CD) this is set to be a must-have release.

From the start, this six track release feels special. Starting off with a cheeky Jimi Hendrix ‘Foxy Lady’ esque guitar part, ‘Daddy’ launches with a great riff and upbeat feel. Quickly though, once the lyrics kick in, the song may not be as upbeat as first thought. With a chorus refrain of “If you had a father instead of a piece of shit”, you start to realize that TSW are using jingly jangly indie pop as a channel for the stories of their lives in West Wales. With a great guitar riff and track running throughout this track, and a very grown up voice for the singer’s age, TSW sound like they have lived a lot. A good start!

The brilliantly titled ‘Derren Brown’ follows quickly and has a BIG melodic sound. It’s romantic and heartfelt and is seemingly about a girl who doesn’t believe in magic, and in particular Derren Brown. What is wrong with kids these days eh? All good fun. By the time ‘Ten pound bottle of wine’ kicks in you realize that these three are accomplished musicians, have great songs and great riffs. There is a real Weezer feel to this track and the big souring chorus of “can you take the place of a £10 bottle of wine?” is just inspired.

‘Tesco’ arrives and you are completely in love with this band. Well I am anyway. They have the uncanny knack of creating big sounds and big riffs about everyday life, teenage angst, teenage awkwardness and lyrics extolling the greatness of ‘Tesco Express’ and “throwing out the rattle when you want a bottle”.

‘Shut your face’ is another all out ballsy rocker with great melodies and the glorious refrain of “shut your face or I’ll shut it for you”. This is Three Smiles Wide channeling everything that has happened to them so far in their lives. It’s quite the story!

‘Half rice Half chips’ finishes off the EP and again they are channeling Weezer with their guitar breaks and musical and lyrical gymnastics. Towards the end of, again this gloriously named track, you even get Bleach era Nirvana inspired riffage that fits in just perfectly.

I was wrong about Three Miles Wide. I have to admit defeat. Three Smiles Wide put the smile back on my face. This EP has transcended the problems happening in our world and on my own doorstep. They have put a temporary smile on my face and isn’t that what music is for? Music may not have all the answers…or any answers at all!? But it’s good to take time out sometimes. Thanks Three Smiles Wide. It actually was me and not you!

Three Smiles Wide can be contacted via their Bandcamp, their Facebook page and they tweet as @ThreeSmilesWide