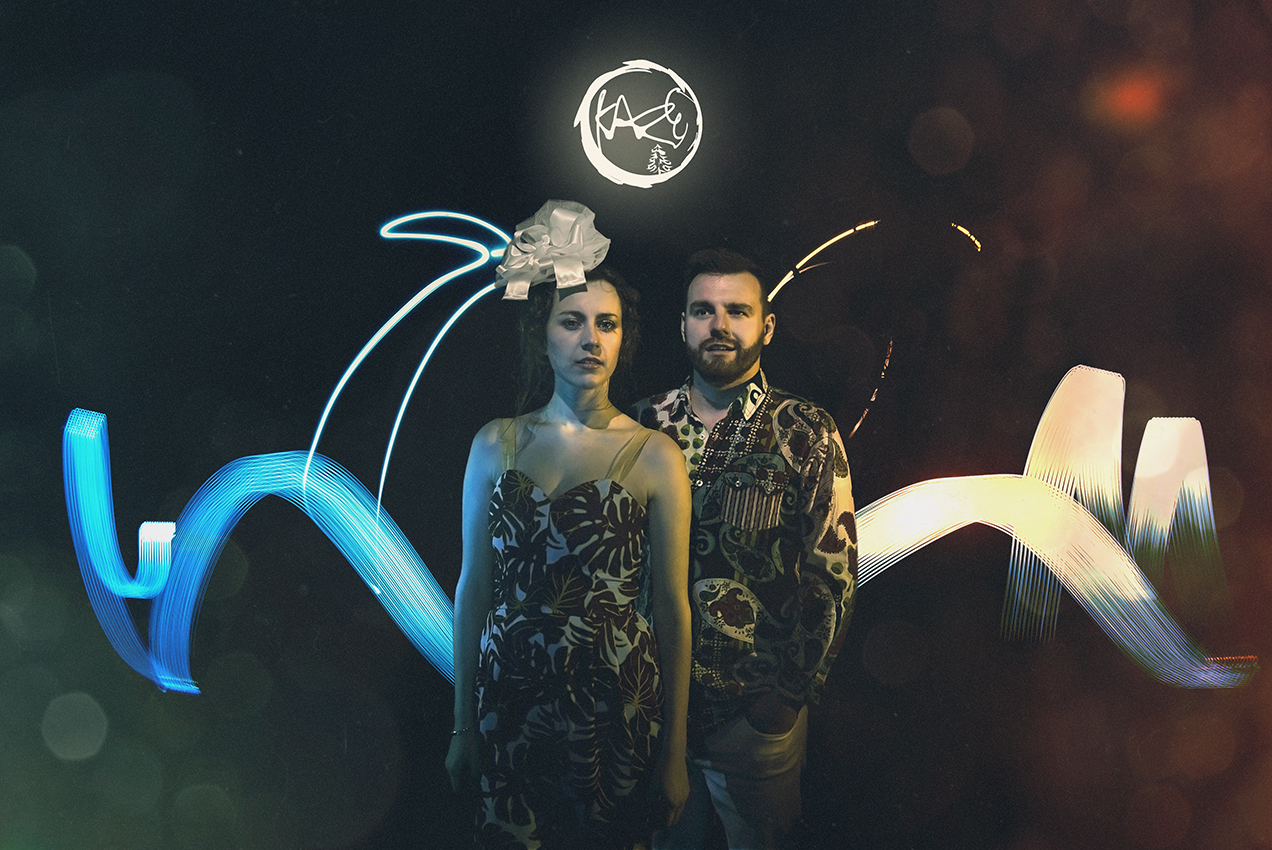 What’s better than a hot new track? Hot new tracks with videos to match; opportunity for  bands and artists to explore and unleash their aesthetic even more. Of course, it’s not always the case (there are many excellent tracks without visuals), but a brilliant combination when it does work out: a treat for ears and eyes.
Here are three examples from up-and-coming Manchester and Salford artists which celebrate just that says Louder Than War’s Emily Oldfield …

Grunge-splashed rock with guts, blood and teeth (literally) from Manchester’s brilliant four-piece WITCH FEVER. Released on the 19 May, their latest single ‘Toothless’, now has an accompanying video. It opens with intimate, in-yer-face shots of the band as the music builds in its menace and blistering bass, before smashing into the chorus like a catharsis – with plenty of strobes. To watch their energy is electrifying itself, grunge ground through with punk passion and projected with powerful vocals from lead singer Amy. The repeated refrain screams out against objectification ‘you put the blame on me/Now I’m your cut of meat’ – an element of the #MeToo movement meets menacing, magnificent sound. Spliced through with shots of bloodied faces and toothless gums, it’s a kick in the teeth for misogyny and a celebration of the imagery of reclamation. Music we need more of. Brilliant.

Games – ‘16’
Lush electronics, expressive vocals and music video which blends together beautiful views of Salford and Manchester. I’m sold. ‘16’ is the recent single from Manchester-based duo Games, and the video explores the track’s turning over of the themes of growing up, self-identity and realisation. Visuals intersect between a young lad on a skatepark, the panoramic views over MediaCity from Gas Music studios in Salford, and bursts of beautiful parkland. In all, it uses alternate angles of the urban environment to elaborate on the concept of change. ‘My eyes gleam… I’m not 16’ and the refrain of the first person through lines like ‘I’m not drunk/ I drank it all away’ and ‘I’m not me/I don’t feel the same’ invite reflection. Added to by a blissful pop edge and punchy guitar solo, this track has a Summer vibe which seems more than fitting for its message of growth.

KAZE – ‘Fierce’
Manchester duo KAZE – that’s Amy Webber and Graham McCusker – are back with a bold new music video for ‘Fierce’. It fizzes with raw emotion, articulating anger at being bullied and turning it into a gutsy, gravitas-giving piece of music. The video opens with Amy herself, shrouded, staring into the camera and clutching nature – hands moving over moss, crushing soil. It seems to speak of personal power to be at one with the elements, a kind of primal power within ourselves, and yet the lyrics simmer with some sort of sinister; ‘full of adults with a playground feel’. This powerful, intimate, low-lit imagery then transitions as the track bursts into the chorus – ‘I’m feeling fierce/ so fierce/ shoulders back’ – blended artfully with awesome retro visuals on a TV screen. We see Amy transition from natural to technological, power building all the time, felt in her every expression. ‘My tolerance is falling/ I see through your games’ is given almost haunting kinda-cartoon imagery, adding to multi-perspectival, empowering feel of the track. Telling us that we all can stand up for what we believe. Their single launch is this Friday 27 April at The Castle Hotel, Manchester.

Speaking of gigs, other recommended sets coming up in the Manchester and Salford area include Maddy Storm live at The Eagle Inn on 26 April, James Holt and Marble Skies returning to POP in Hyde on the 28 April and 1919, The Society and Factory Acts at Aatma, NQ on the 6 May. Or even get down to Fuel café Bar in Withington where you can watch a marvellous Tuesday 8 May line-up of Mark Corrin, Weimar, Bleach Body and Springfield Elementary, plus Dream English Kid and BOODY on the 9 May. I’ll also be getting down and groovy to the second instalment of the immersive Anointed clubnight with its ‘Invocation’ on at AATMA on 5 May.

Further ahead, don’t forget Not Quite Light Weekend 2018 which is a real celebration of Salford – an array of art, debate, music and architecture (17-20 May) including tunes from Room 1985, a guided tour on a double decker bus with The Modernist Society, live music in Bexley Square and a behind the scenes tour of Salford’s famous Blueprint Studios.

Words by Emily Oldfield. She is also on Twitter.