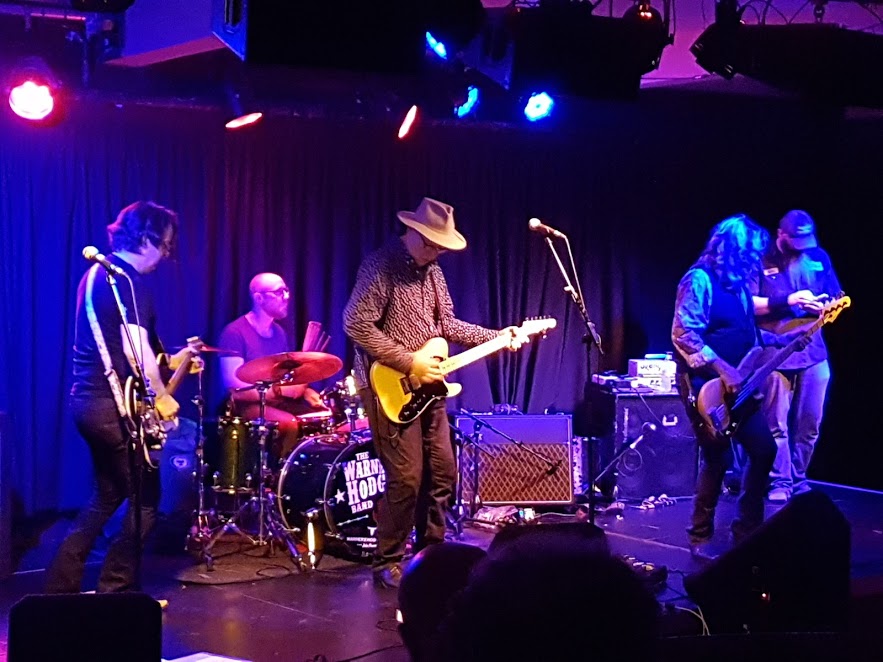 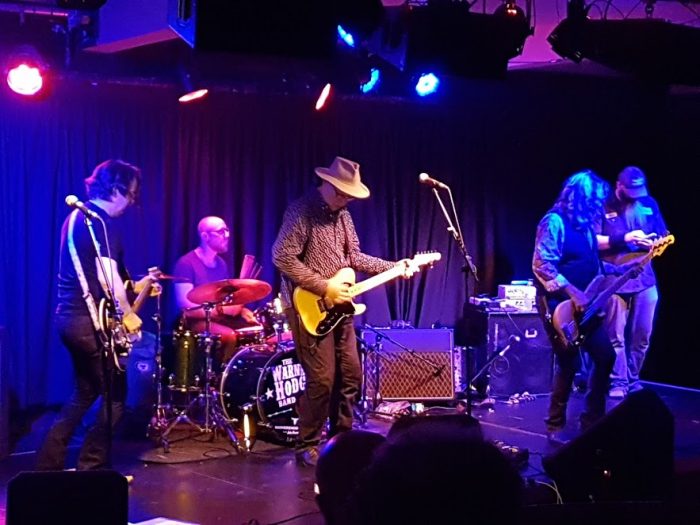 Well this was certainly a night not to be missed. Three American gunslingers on the same bill with two of them (Webb Wilder and Eric Ambel) who hadn’t played in London for years. Three hours of music for 15 pounds, in two words : a bargain. First on was Eric Ambel backed by the rhythm section of John Powney (drums) and Andy Dye on bass with Warner Hodges on lead guitar duties. A spirited 45 mins set saw Ambel play tracks from his recently released solo LP Lakeside (named after the bar he used to have in New York) with a few old songs and a Yayhoos track thrown in for good measure. The twin guitar attack gave real power to numbers such as “Hey Mr. DJ” and the punkish “Total Destruction To Your Mind”. Hodges gave a short update on Dan Baird, his bandmate in Homemade Sin, who is being treated for Leukaemia towards the end of show. Baird is in remission and if all goes well should resume touring in 2018. 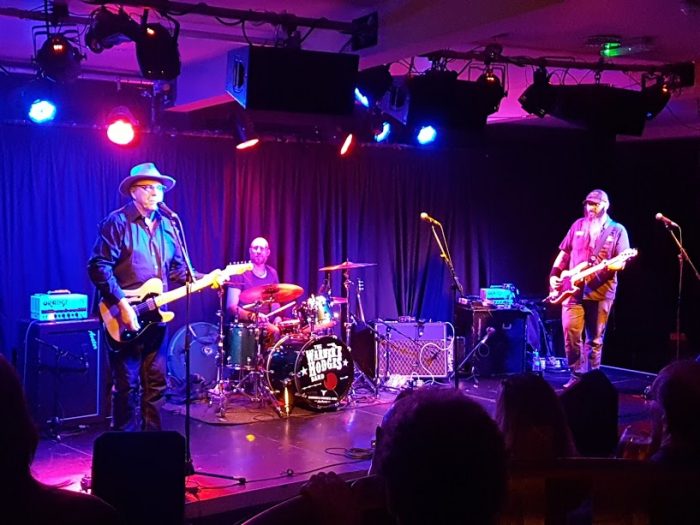 Backed by the same rhythm section, Webb Wilder was playing his first London show in 25 years. Relishing the prospect he played a set that mixed tracks from his 2015 LP “Mississippi Modern” and a few oldies (but goodies). His signature track “Human Cannonball” was greeted by a huge cheer while his first album  turning 30 years old last year gave Wilder the occasion to revisit his version of Steve Earle’s “Devils’s Right Hand”. A dedicated Kinks fan, Wilder explained that he had learned London landmarks through their records. Extracting juicy licks and raunchy riffs on his Telecaster, Webb certainly lived up to his motto: “Work Hard, Play Hard, Eat Hard, Sleep Hard, Grow Big, Wear Glasses if You Need ‘Em”. Hodges joined to play bass on the last track of the set “Tough It Out”. 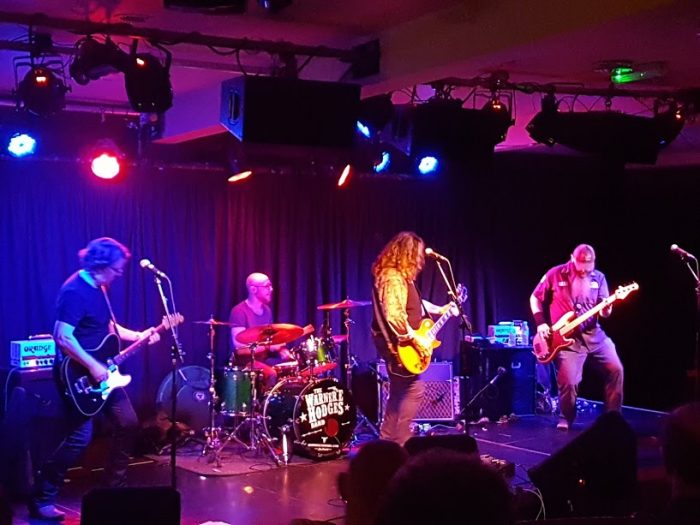 Last on was the master of the show: Warner E. Hodges. Warner is best known for being the outstanding guitarist with Jason and The Scorchers and Dan Baird’s Homemade Sin. He has built a dedicated following through Homemade Sin’s annual European jaunts and has released several solo albums, the last being “Right Back Where I Started” whose tracks featured quite heavily in tonight’s setlist. The roles were reversed compared with the first set with Eric Ambel taking on lead guitar duties. Warner deserves to front his own band. A good vocalist with great skills, he’s the consummate showman. Thrilled to be playing with two musicians he obviously likes, he invited Wilder back on stage during the encore for a great version of Tom Petty’s “Last Dance With Mary Jane” which he followed with “Runnin’ Down a Dream”. A great night, splendid job from Andy Dye and John Powney backing the three stars of the show. Hopefully it is the first of many UK tours for the Three Aces.

More info on Eric Ambel can be found on his official website : ericambel.com or on his Facebook.