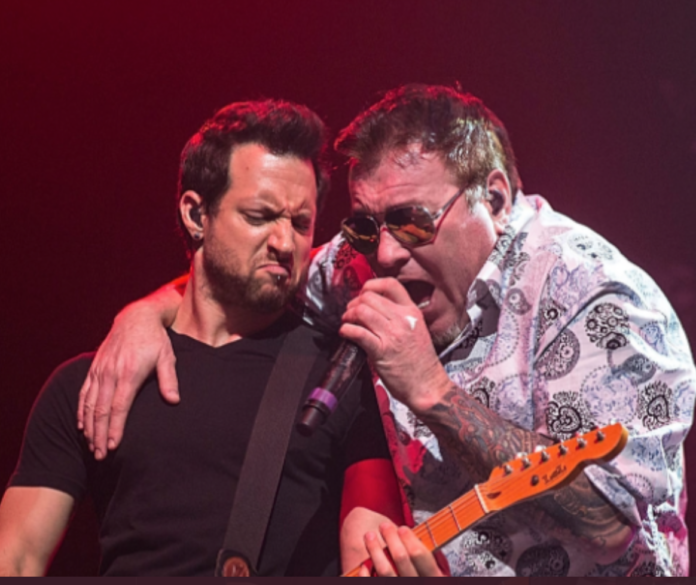 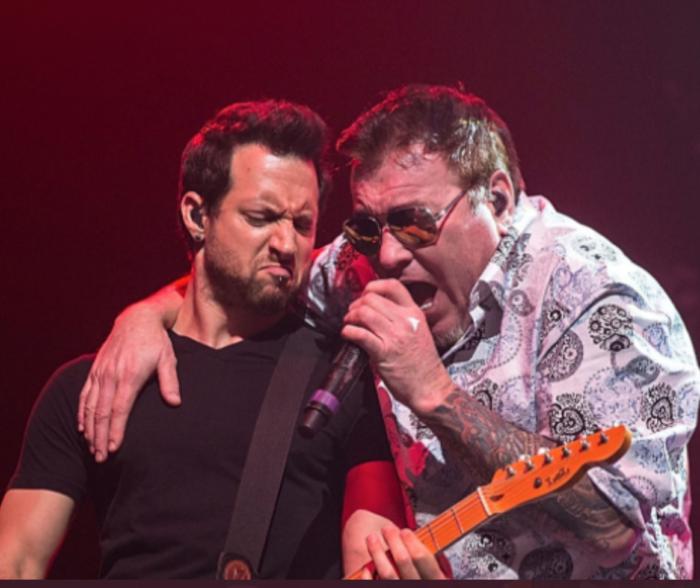 It’s becoming increasingly true the observation made by Louder Than War editor, John Robb, that the virus is like a gigantic mirror held up to the people and nations of the stricken planet.

The least example of the sheer breath taking stupid of the USA is the concert at the bikers rally in Sturgis South Dakota where an audience of thousands packed into the arena to watch Smash Mouth – a band that everyone had forgotten – wobble through their old blokes with guitars set. For some reason this was seen as a rebellious act with the band’s frontman yelling ‘We’re all here together tonight! Fuck that COVID shit!” as the virus ran away in terror at these burly men with their tough words
…although how you can rebel against a disease is something we will have to get back to you on…