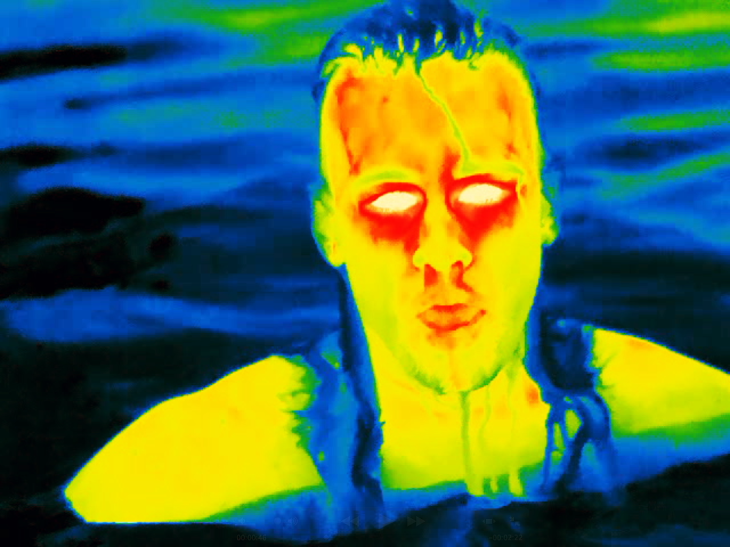 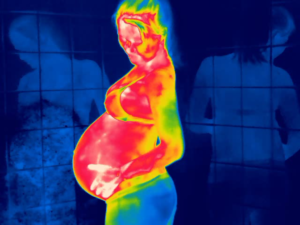 Hot on the heels of their last single (the blast of Ry Gos, featured here) is a new one from the raucous Haarlem band, Those Foreign Kids. It’s the second single off forthcoming LP, Oh, Nothing. This one’s called Jil Sander Makes Your Pussy Wet… And a Louder Than War premiere no less! (Though your poor benighted correspondent had to check what, or who, Jil Sander was. )

Those with an aversion to flashing lights or prone to getting acid flashbacks had better avoid the video (by Fangover ) as it was shot with a thermal camera and contains the sort of strobe-attack beloved of hackers the world over. We’ve added the bandcamp link for those who can’t face such a sensory bombardment. Though the song is boss; a thick cut of glam surfer thrash-pop that somehow conjures up thoughts of  Mad Capsule Markets covering GBV at their shiniest. The LP’s out in the new year. Those Foreign Kids are  on the young Geertruida label; which you should investigate if you have time. 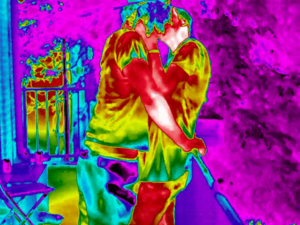