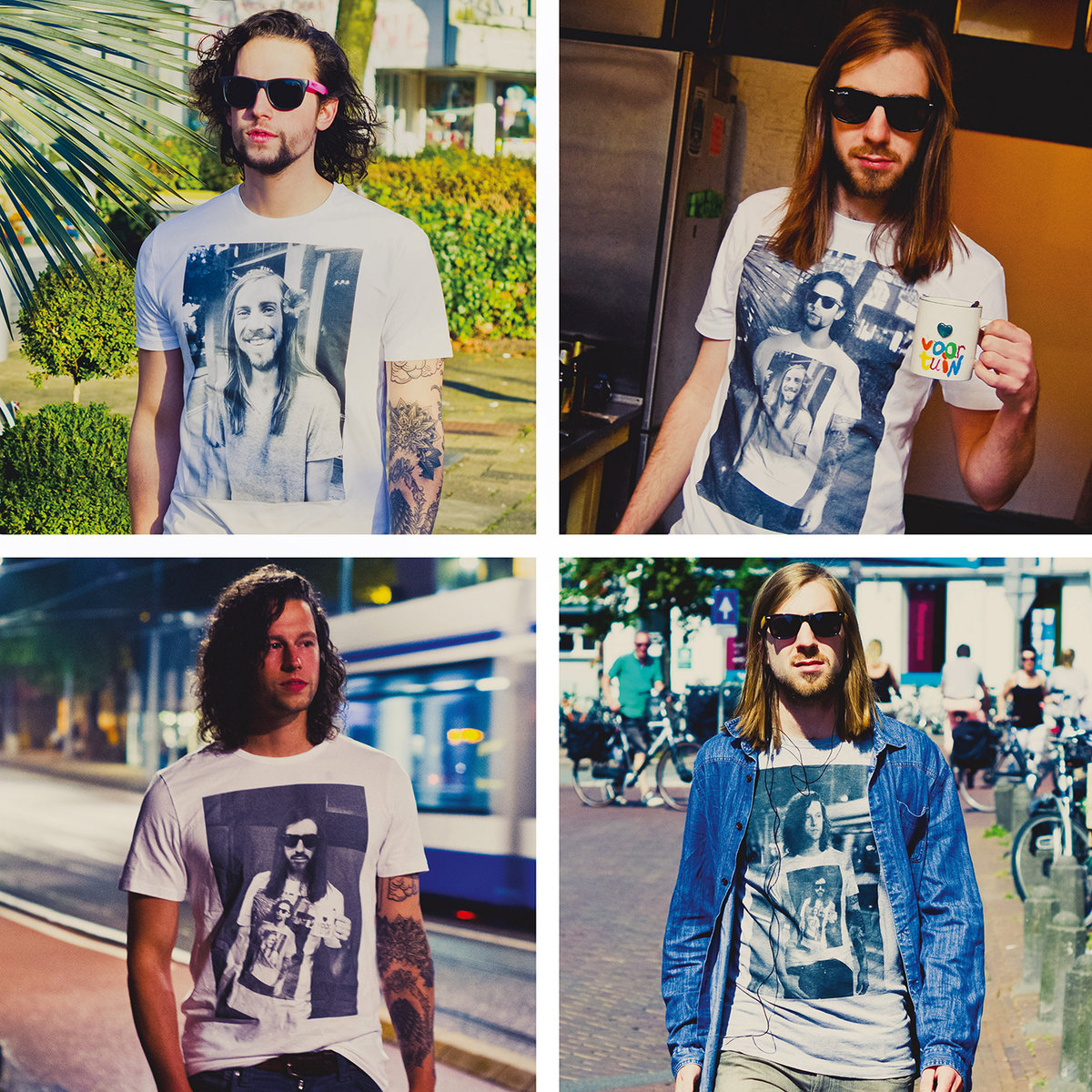 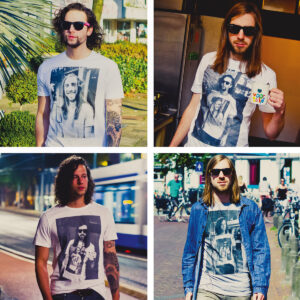 What’s this? Well, if you remember (you probably don’t given the increasingly hysterical nano-changes modern pop music is subject to) Louder Than War were excited by the two brilliant singles knocked out by Haarlem, NL’s Those Foreign Kids. And now they’ve made an album. Their second one, called Oh, Nothing.

A clever title, somehow signifying where we all are in the world of pop, 2016, Common Era. There’s too little time to invest, too much content to take on board. That statement, “oh nothing” is where we are, mentally. Bleached out. Whether Those Foreign Kids meant it or not it’s nice to think they gave us the chance to gather wool on the subject. Regardless, listening in, there are considerable nods to rock’s back pages here. This is a record that reminds me of a number of things; firstly, one of those smart, sure-shot, shiny releases that flattered to deceive back in the nineties/early noughties, overloading the senses with a rush of high octane. Mad Capsule Markets, remember them? That kind of sound. Whilst the first few listens to Oh Nothing do feel you’ve snorted a can of Tango, further investigation reveals that there is a lot of hinterland to explore. It’s a funny record, seemingly wanting your attention ALL THE TIME, but not revealing itself fully unless you take a step back. Tracks like Pony Christ and Thompson reveal a bittersweet, dissonant element to the sound, and a spirit that isn’t too far from those “longhair” Blast First bands that shook up the British music scene so thoroughly round 1987. The opener Irrelephant (right down to its title) could be a paean to the Gen Xers, a glitter encrusted leviathan that steadily gains momentum, powered by wave upon wave of feedback and slacker attitude.

We’ve written about the singles elsewhere, but it’s worth reiterating that both Ry Gos and Jil Sanders Makes Your Pussy Wet are surefire classics; funny, start-stop rodeo rides that would have been treated with veneration back in some patchouli-oiled bedsit back in ‘87-8. Instead these two classic tracks got released (with funny videos too, check em out in this article) and cast aside in the rush for the next stream. Digital is here to stay and sing Hosanna for that; but in playing such a good game with rock’s past Those Foreign Kids just highlight what has been lost; both to them and to our own sensibilities.

There are a number of highlights studded throughout the LP; Macklemore is a mid-paced stomp, the guitars smothering the melody line like marmalade on a slice of toast (with singer/guitarist Marijn Westerlaken’s yelps just about audible now and then). It – and tracks like Beardroid – remind me of a high register take on TFC’s A Catholic Education. Albeit with a snappier, more brittle psyche. The last track is the killer though; Psychlabrador, a growlathon of considerable charm and presence that has that great speed-up-slow-down beat to it, a bit like a Crystal Stilts track in terms of structure, but with oceans of fuzz thrown in.

Why this LP was released in February is anybody’s guess. It’s slipped under the radar in The Netherlands, which is a shame. But maybe it’s not caught on yet because at heart it’s a summer record; chocful of colourful chords and sticky, insistent melodies dripping out of the speakers; a record full of the sensory overloads you’d associate with those hot summer months. The conditions aren’t right, psychologically, or in a Psychicke sense for the bleak early months. Maybe the band felt they wanted to seize some opportunity, some big showcase festival which demanded “new material”. Why do we listen to these demands and not those of the music itself? Regardless, it’s a great record. You can listen in below.