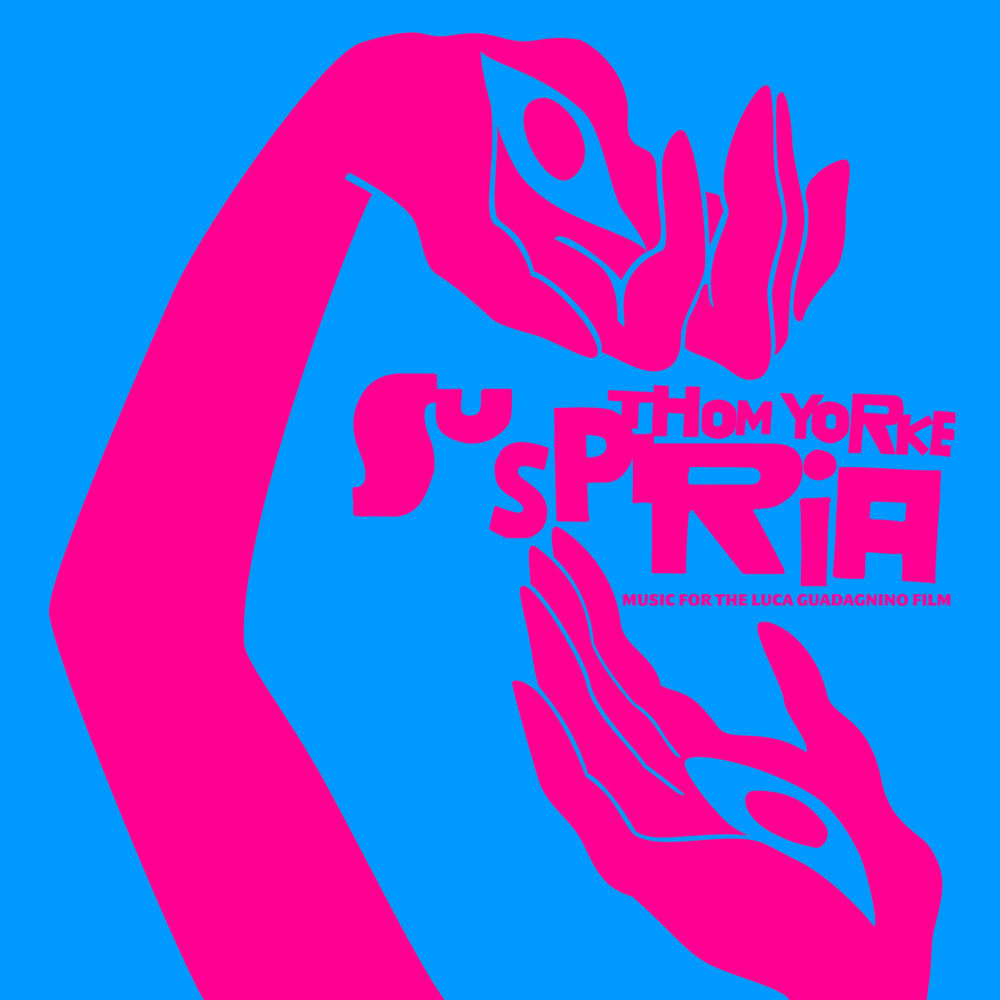 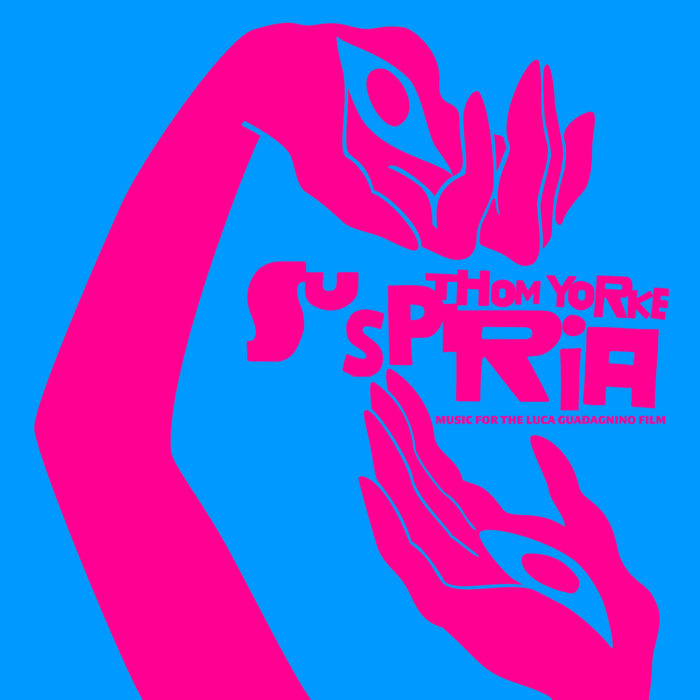 For his first fully solo project since 2014’s Tomorrow’s Modern Boxes, Thom Yorke finds himself in new territory as he steps in the world of film scores for the very first time. When it was announced that Yorke was  to be taking on this project it is fair to say that there were equal amounts of excitement and trepidation as not only is the original film and its score (by Goblin) so highly regarded but also there was a worry that Yorke’s brand of electronica that he has immersed himself in for the last few years would not suit such a project. Also, whilst Tomorrow’s Modern Boxes was a decent enough album which contained  a few of Yorke’s strongest solo moments to date, it lacks a cohesion and overarching quality that its predecessor, 2006’s The Eraser had in spades.

The initial signs that this project was to be one of quality was when Yorke released the first taster for the project, Suspirium. Based around a piano waltz and with Yorke singing in the register he is favouring at the moment, Suspirium is a gorgeous and swirling track that contains some of his finest and beautiful lyrics since the aforementioned The Eraser. This was Yorke back at the piano and back to a more traditional style of songwriting, eschewing the electronics for a more warm and autumnal sound aided by the stunning solo flute of Pasha Mansurov.

Our next taster for the project came in the form of Has Ended, a marching and droning slice of psych- blues. With Noah Yorke on drums, the song sounds like one of John Lennon’s nastier cuts. In a recent interview with BBC 6Music, Yorke stated that the song was not only inspired by a scene in the film where marching was involved but by one of Trump’s speeches when he was early into his Presidency making Has Ended a song that not only works well as part of the Suspiria score but as a solo Yorke song in its own right. It is certainly one you could have imagined Radiohead working up on a future project.

Other more traditional and contemporary songs on the Suspiria soundtrack include the ethereal and twisting Open Again which centres on a looping, Spanish-style guitar riff submerged below the ever increasing synth dread that slowly takes over the whole track and Unmade which is where most fans of Radiohead / Yorke will gravitate towards. Unmade is an understated piano ballad not unlike the opening section of Radiohead’s The Daily Mail or a slightly quicker paced I Will. Yorke’s vocals, backed wonderfully by The London Contemporary Orchestra and Choir make Unmade an instant classic and will become a firm fan favourite. No one quite does melancholic beauty like Yorke when he is in this form.

The Universe Is Indifferent also falls more into the classic song category than a traditional film cue and with its Eastern musicality and Yorke’s more detached vocals it shares a lineage with his work with Atoms For Peace. The London Contemporary Orchestra once again add huge swathes of drama to the track and it is one that rewards repeated listens.

So what about the instrumentals? This project is a soundtrack after all and can’t just contain traditional style song structures. Well it is safe to say that any worries people may have had upon hearing the project announcement are squashed as the music Yorke has created is both disturbing and crystalline in equal measures.

Tracks such as Volk (which again features Noah on drums), A Soft Hand On Your Face, and A Storm That Took Everything play up the suspense side of things full of drone and shattered modular synths. Then are even a clutch of tracks (Synthesiser Speaks, An Audition, Voiceless Terror) that sound inspired by the works of bands such as Coil and Nurse With Wound.

During the press campaign for this album, Yorke has spoken about how the films setting in 1977 Berlin helped him dive into his love of all things Krautrock and where that influence can be spotted is in his use of repetition throughout the score, using cyclical piano melodies that change ever so slightly as the track progresses giving the whole thing an odd and otherworldly feel. His use of modular synths also give Suspiria (MUSIC FOR THE LUCA GUADAGNINO FILM) that kosmische feel.

Suspiria (MUSIC FOR THE LUCA GUADAGNINO FILM) is Thom Yorke’s finest work outside of Radiohead since The Eraser. His decision to ditch the more beat-driven work that we have become so accustomed to of late works wonderfully well as his marrying of the more autumnal and classic sounding piano sounds with the repetition of Krautrock and the abstract dread of synth-heavy scores meshes together into one fully cohesive listen. There is enough quality and varied content here to satisfy those fans of The Bends as there is with those who are not keen on the rest of his output. Yorke should wear the film composer jacket more often from now on….it really suits him.

Thom Yorke can be found via the various Radiohead / W.A.S.T.E. webistes or via Twitter where he tweets as @thomyorke