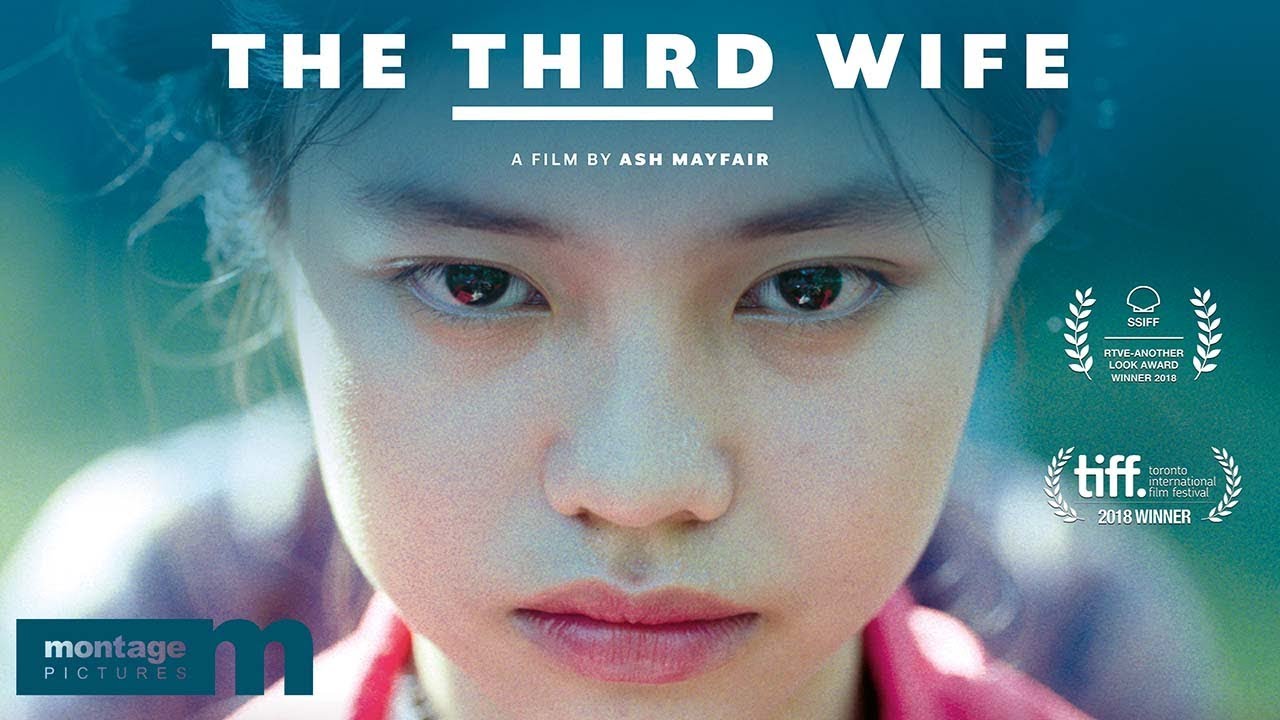 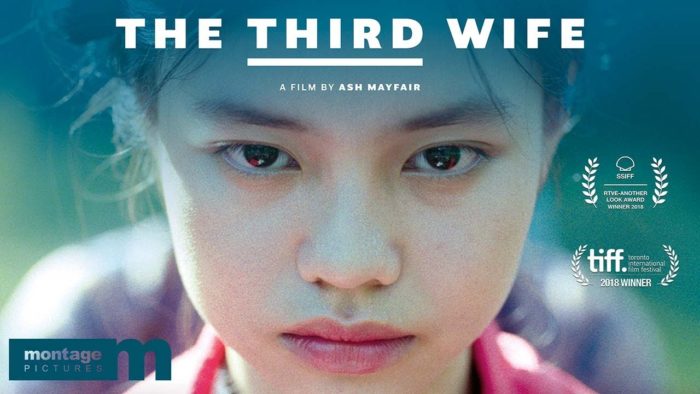 Jamie Havlin examines an award-winning film from Vietnam on the subject of arranged marriages.

Within a minute or so of watching Ash Mayfair’s debut feature, it has already become apparent that this is a beautifully shot film. It doesn’t waste much time either letting audiences know that it will make for some very uncomfortable viewing too.

May (Nguyen Phuong Tra My) is only fourteen years old when, through an arranged marriage, she becomes the eponymous third wife of Hung (Le Vu Long), a wealthy landowner, whose word is the law on the silk plantation he runs.

She enters Hung’s home to join his father, his other two wives, their children, and servants. She’s nearer in age to some of the kids but generally gets on well with the older wives. Understandably insecure on her arrival, she is soon given what is considered valuable information from them, such as being advised to pretend she enjoys it, when May admits that sex with the older man hurts her.

While obviously a clear critique of rigid patriarchy, Mayfair is too smart to present a completely black and white world. Hung is shown whipping one worker – a punishment for getting his girlfriend pregnant ‘out of wedlock’ – but he’s never portrayed as a complete monster. And when his son (who is also called Son) is forced into an arranged marriage himself, it’s obvious that although men are favoured in this society, they can be made just as miserable through the consequences of the man-made rules. Son, who is secretly in love with Xuan (his father’s second wife), begins hitting the bottle regularly to blot out his despair.

Hung still craves more sons. When she becomes pregnant, May knows that having a boy would instantly raise her status within the household, an idea that does appeal to her. Ha, the mother of sons certainly holds a higher status than Xuan, who so far, has given birth to daughters only.

Some might say, ‘I’m glad we live in more enlightened times’, but there are still high numbers of arranged marriages across the world every year. In 2018, the Guardian highlighted a case where a Birmingham teenager was forced to marry a man at a wedding ceremony in Pakistan. Later, in court, she revealed how she felt like an “object that could be moved from place to place”, further explaining “I had to do whatever was asked.” This sounds not unlike the life of May. 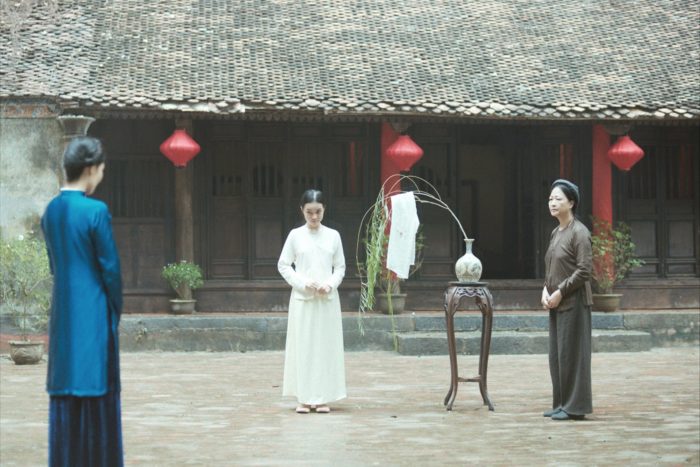 You might not guess it from the name but Mayfair is Vietnamese. Born in Ho Chi Minh City, she is currently based in America. The inspiration for her debut feature comes from real-life stories of her grandparents and great-grandparents and the ordeals they lived through that have been passed down through the generations.

She shows great promise with The Third Wife. It’s a quiet film – which reflects its late 19th century rural setting. Its dialogue is sparse and its pace meditative. The camera lingers: on newly cut-hair flowing downstream, on Hung swallowing a glistening egg yolk from May’s belly (a local fertility ritual I’m guessing), and the bloody – and hard to watch as it looks so real – killing of a rooster.

Cinematographer Chananun Chotrungroj is arguably the best thing about the film, though Nguyen Phuong Tra My’s performance as May deserves great credit too. Twelve when cast, she was thirteen during the shoot – a fact that caused some controversy in Vietnam – and is pretty much pitch-perfect throughout.