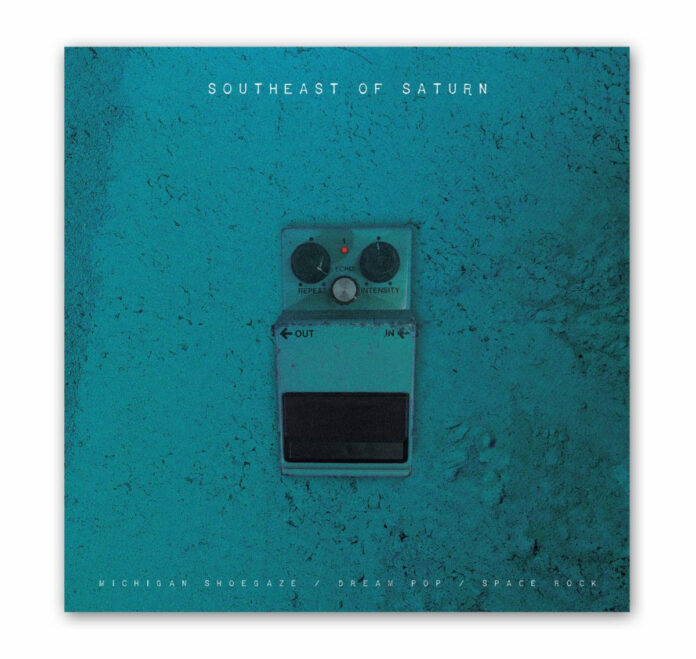 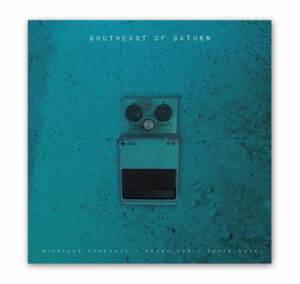 Third Man Records have announced that they are to release a new compilation of dream pop, shoegaze, and space rock bands from the 90s Michigan scene.

Out on the 20th of November, the compilation, entitled Southeast of Saturn, will bring together nineteen tracks from across the ’90s Michigan scene. Of course, given the pedigree of Detroit throughout that time, a city that saw the garage rock scene boom, it naturally makes sense that at the same time there was the flipside of that coin. Instead of the outward attack came the introspection of those bands more intent on drawing from the UK shoegaze scene of the ’80s. And of course, with that comes its kin dream pop and space rock. All wrapped up together on this forthcoming compilation.

The album is already available on pre-order from Third Man here.

As a taster, check out No. 1 Fan by Majesty Crush, which will open the compilation, below:

Exclusive limited edition copies of Southeast Of Saturn on Deep Space Dark/Aqua Wave colored vinyl will be available in select independent record stores across the US and in UK/EU. And, to highlight the heavy UK influence on many of these bands, there will apparently be a special London release day event, but that’s under wraps for now.