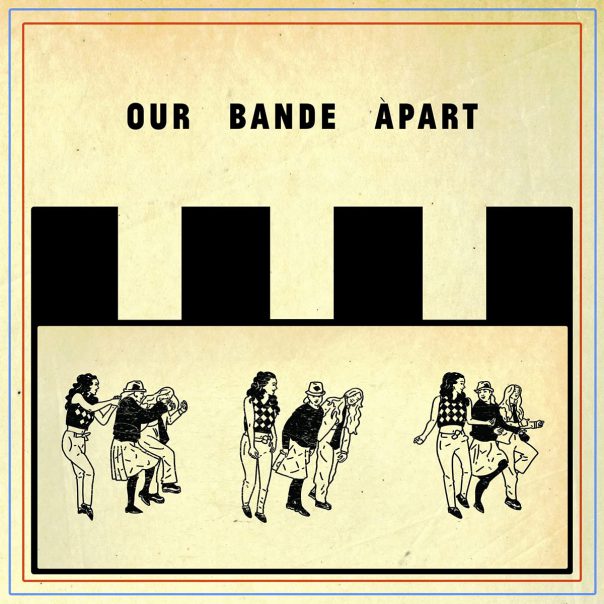 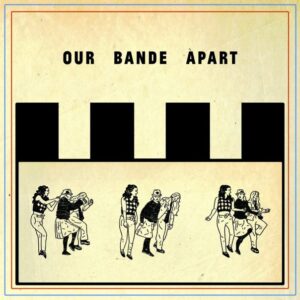 With Covid-19 derailing Third Eye Blind’s touring plans, they hit the studio. The results make those postponements worth it. Sam Lambeth reviews.

Two of the best songs on Third Eye Blind’s new album are covers. Only one song is aware of this fact.

Dust Storm (How We Hold Each Other Right Now) is such a carbon copy of The Cure’s Just Like Heaven that you half expect Robert Smith to be sending his subpoena as we speak. It contains all the same hallmarks – the crashing drums, the lilting acoustic and the echo-drenched guitar whine – to the point where it threatens to derail the whole album.

Much more successful is the actual cover. Funeral Singers, originally by Californe, is given a 3EB makeover to wonderful effect – its gothic cogitations (“all my friends are weeds and rain, all my friends are half-gone birds”) could have come straight from the Stephan Jenkins playbook, while its punchy guitars and anthemic backing vocals are made for arenas.

And speaking of arenas, Our Bande Apart isn’t a record made for them. It’s Third Eye Blind at their most mature, measured and considered. While 2019’s Screamer is blanketed by layers of stormy distortion and a glossy sheen, Our Bande Apart feels like a group impacted by the world around them. Only the surf rock ripper Again has the roofdown revelry of old.

Opener Goodbye To The Days Of Ladies And Gentlemen is a restrained rumination on modern society (“we’ll never sing about tits and ass again,” wryly laments Jenkins at one point). Built around Jenkins’ laidback vocal and tuneful acoustics, it sets the tone for an album that’s stately and subdued.

Even more successful is Box Of Bones. Rather than leap into an arms-aloft crescendo, the song stops just as its reaching its apex. Before that, it’s a gentle, emotive and excellent etching of heartbreak and confusion. It shows that, nearly thirty years in, Jenkins can still conjure magic and mastery in three-minute snippets.

There are further gems to uncover. To The Sea threatens the same trap style that their previous song 2X Tigers succumbed to. Instead, it’s a beautiful, fragmented ballad recalling Bon Iver at his most tender.

Silverlake Neophyte recalls 3EB’s classic Motorcycle Drive-By, with Jenkins taking on the role of sage stalwart offering advice to his younger fledglings. “Deep down, I think you’re seething with ambition, like everyone else around, you’re on a mission,” he advises before discussing the dangers of being an Elliott Smith clone.

Our Bande Apart is Third Eye Blind at their most stripped back, a consistent and strong collection of songs that shows Jenkins still has a unique and unrivalled touch as a songwriter. “I’m on the outside, never satisfied”, Jenkins sings. It’s an attitude that serves him well.