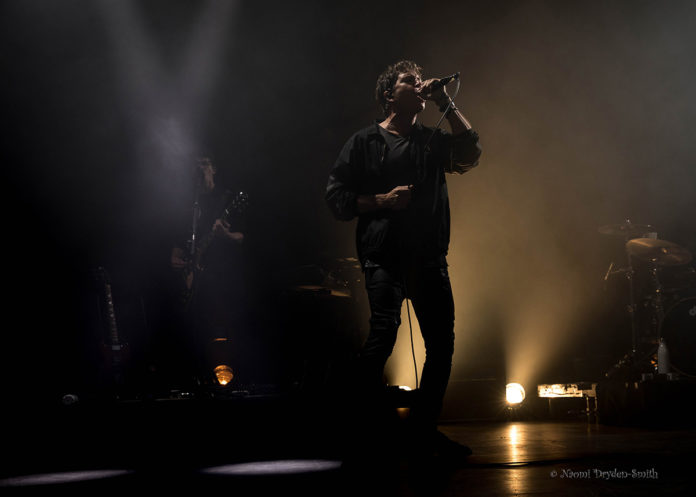 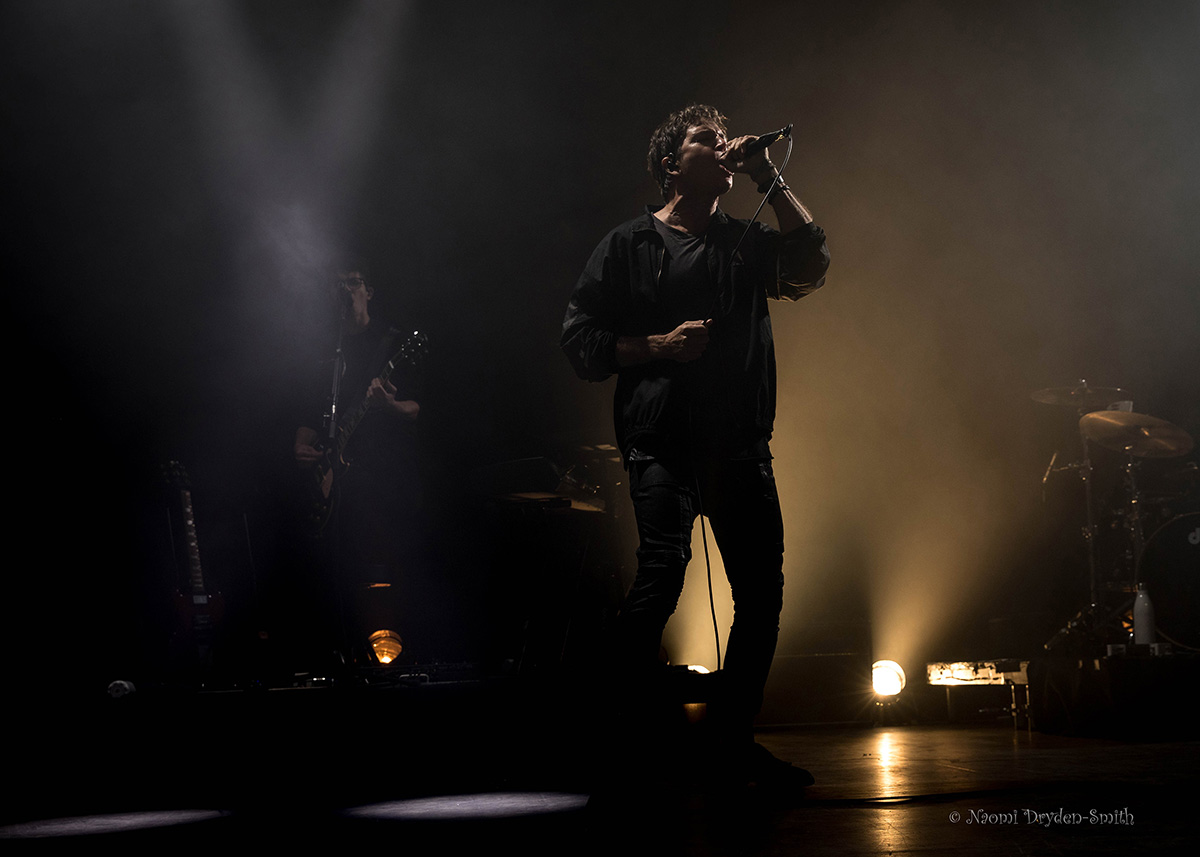 Third Eye Blind once sang that they didn’t want to go to London. On this evidence, their fears were unfounded. Sam Lambeth reviews.

Stephan Jenkins is under the weather. “I think I caught a cold in Glasgow,” he whines, clutching his chest and emitting a weak cough. If he’s feeling unwell, though, it’s certainly hard to notice. At 55, Jenkins has the vigour and vitality of a man half his age. In front of a rammed audience, he struts around the O2 Forum stage like a pissed punk hassling hacks for spare change.

It’s an energy that suits Third Eye Blind. Since they rose to prominence over 20 years ago, they have always been defined by defiance. Arriving onstage blanketed in black, that mood remains. They launch straight into the stormy distortion of Screamer, an urgent call-to-arms buoyed by Jenkins’ vein-bulging aggression. Before the audience has even had a chance to applaud, Jenkins has ushered in the searing punk punch of The Kids Are Coming. Both taken from their new album, it’s testament to their heft that the crowd are already shouting back the choruses. 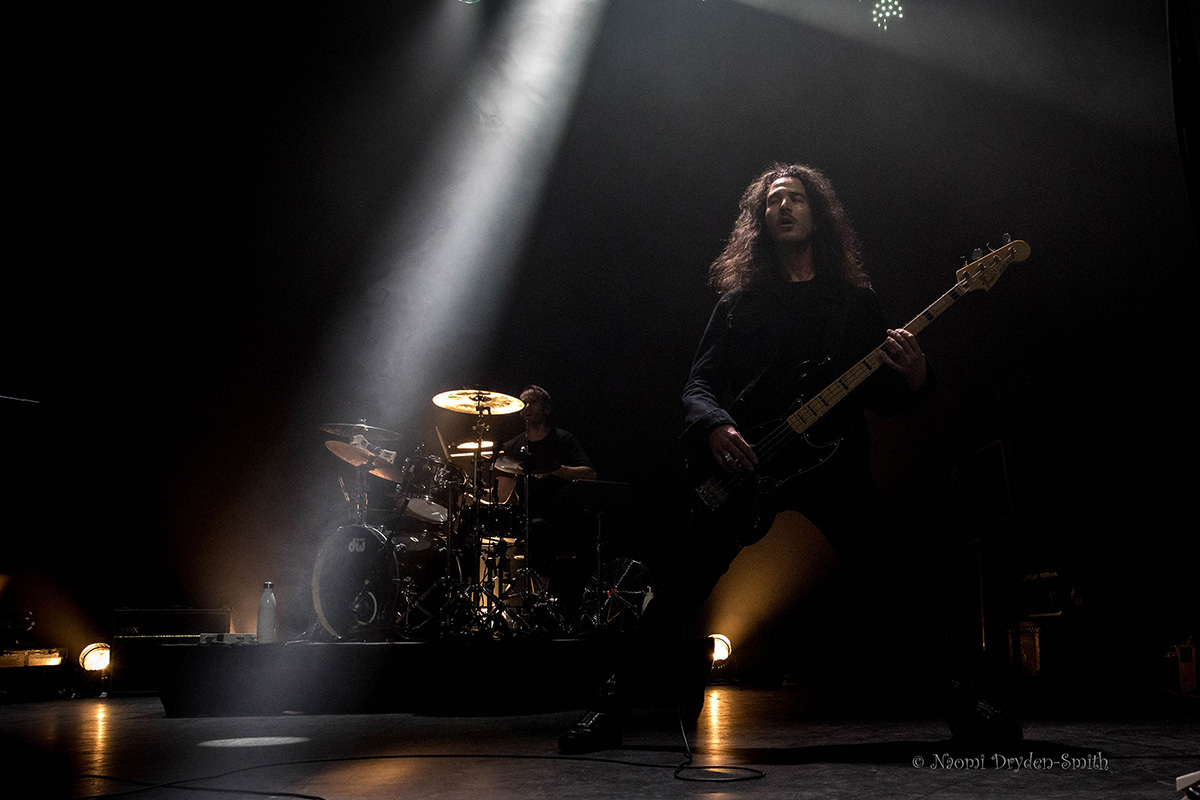 However, it’s the classics that are greeted with wild bonhomie. Never Let You Go’s strutting riff and poppy chorus make for irresistible ear candy, while the snotty-nosed shakedown of Graduate soars. It’s the quieter, slow-burning moments that have deeper resonance, however. The tumultuous, epic Motorcycle Drive By aches with longing. How’s It Gonna Be reaches a barnstorming crescendo. When Jenkins goes solo for an acoustic Slow Motion and Who Am I, his hushed howl leaves the O2 Forum in stunned silence.

Jenkins and co are not big on talking, but it helps maintain a greater sense of urgency. Blinded (When I See You) is one of their finest songs, a chiming arpeggio meshing with Jenkins’ brutally honest reflections. Crystal Baller’s contemplative crunch remains mysterious and magnetic. However, the rap-sing ruminations of Semi-Charmed Life and its irrepressible sunny melodies endure the strongest, the baying crowd lapping up every line. “I’m not listening when you say goodbye,” sings Jenkins – it may be true, but only because the Third Eye Blind faithful don’t want the night to end. 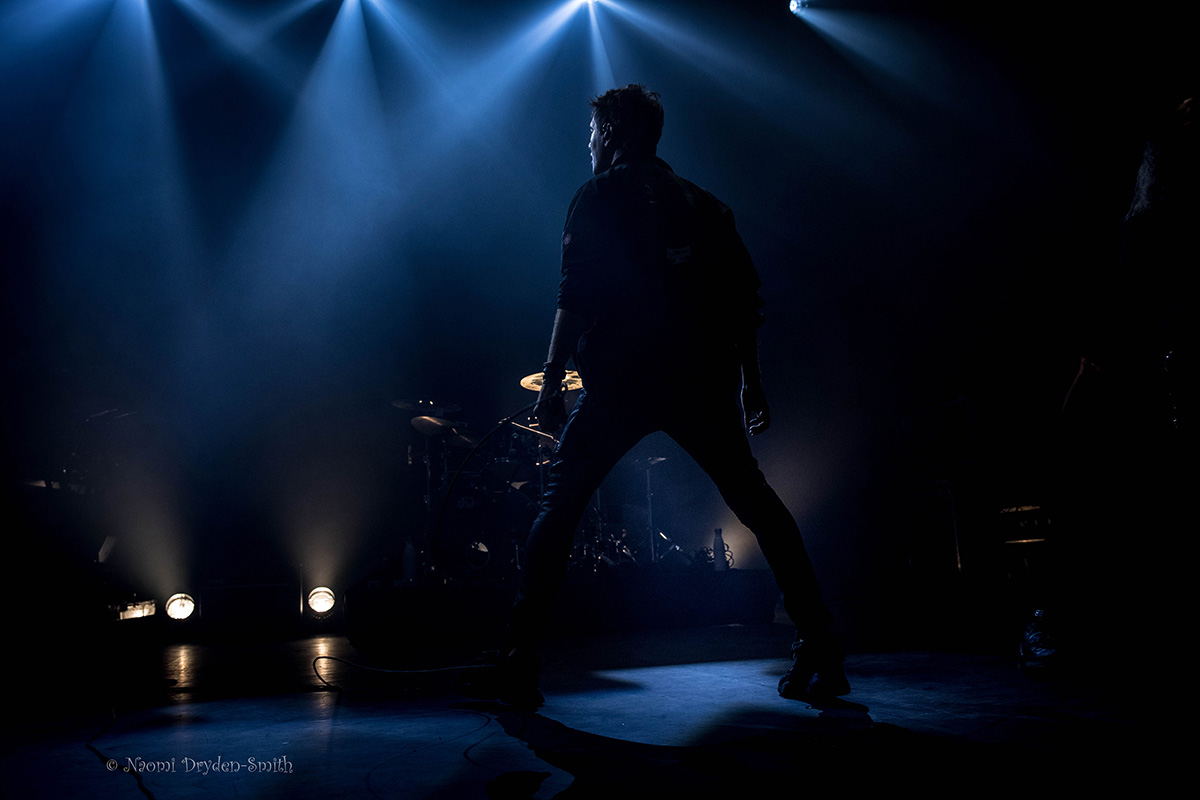