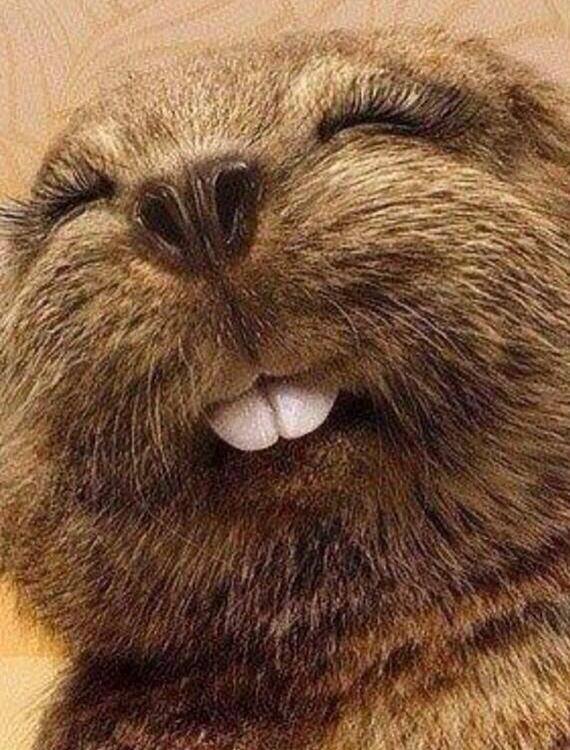 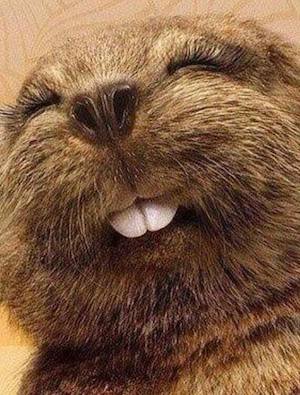 Suarez Gate is set to monopolize football talk until a disciplinary outcome is reached on the Uruguayans’ latest biting controversy. The Italians must be breathing a sigh of relief as big as David Cameron’s as the bad news of differing nations gets trampled underfoot by the hordes of morally indignant (maybe quite rightly so) fans and non-fans alike, demanding their, ahem, pound of flesh.

I was surprised to hear that FIFA have opened the case already, and want all evidence, complaints, submissions in by 5pm Brazilian time (9pm here) which is unusually swift work for them, possibly indicating they’re not going to mess about on this one.

Interesting to hear Stan Collymore on Talksport putting the case that Suarez had serious ‘compulsive’ issues and should be counselled rather than ‘thrown under the bus’. He argued that Suarez wouldn’t want to go round biting people and being splashed all over the news for the wrong reasons and would probably be very scared and hating himself right now. For a man who has had his own issues and knows how to tackle them it was an undeniably poignant and intelligent argument, which started to win a lot of callers over. Counselling, alongside a ban, seemed to be the general consensus of what was required here.

Since then, a lot of previous Suarez incidents have come to mind. The Ajax bite was during a stop in play, a two-player scuffle within a larger melee and thus pre-meditated. The handballs (you might put a rather weak argument forward that greats like Diego Maradonna and Thierry Henry have done the same). The diving and feigning injury (you might mention Cristiano Ronaldo and Gareth Bale). The racism (John Terry), the lies and conspiracy accusations that he and his family were being hounded out of England by the evil British Press (before pushing for a move to Arsenal and signing a lucrative new contract with Liverpool and staying). So your rather weak ‘so-and-so did the same’ arguments might partially counter any one of these individual incidents, but overall the incriminating evidence starts to stack up and paint a pretty damning picture.

In hindsight, Collymore’s focus on the biting was distracting. I agree there might be some king of weird compulsion thing going on, like say, tourettes, where the sufferer just cannot control their impulses. But at the root of Suarez’s problems is the fact that this great footballer is a committed cheat. There appears to be a total absence of morals, a win at any cost mentality that will circumnavigate the rulebook if it can lead to personal gain. Who is to blame? A harsh poverty-ridden upbringing? Bad parenting? 21st century society? Modern day football? Certainly the parallels with footballers, politicians, money men and those in power are present. Try any trick in the book, the punishment isn’t so severe, it’s worth a go. Shafting others to grab more for yourself is the order of the day. But that’s another chapter, another book even.

Seriously under-pressure FIFA have ridden the Brasil 2014 storm remarkably well, purely down to luck you would have to say, in that it has been a spectacularly entertaining tournament so far. If I were cynical I would say FIFA need the Brazilian people onside and banning a South American rivals’ best player will probably go down an absolute storm. Not normally prone to being hardline against one of the world’s best footballing talents, this could well be their moment, their Get-Out-Of-Jail-Free card.