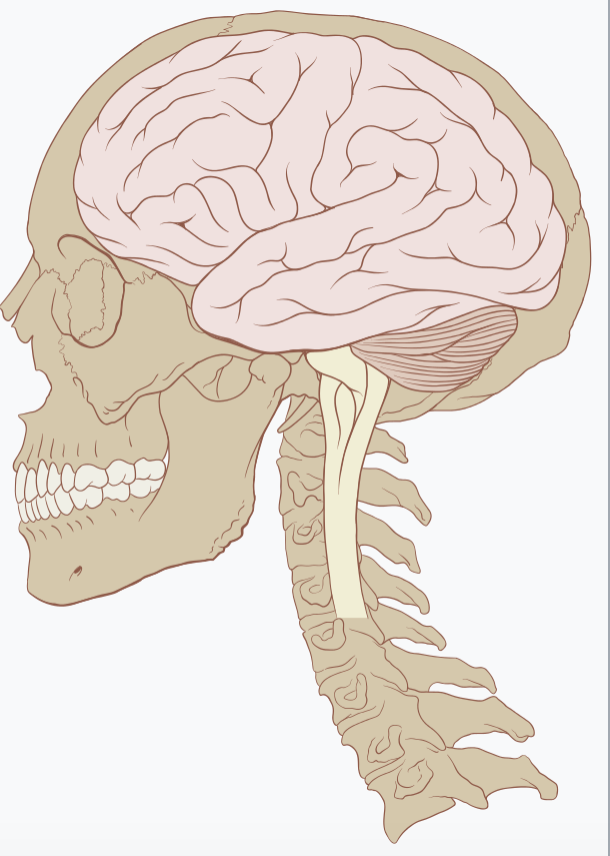 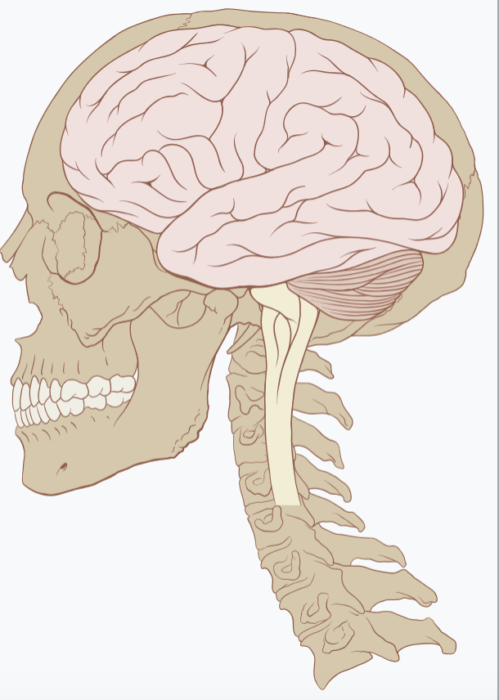 Milly Whyles is a new 14-year-old writer for Louder Than War. Music and culture obsessed and smart she has sent us her first piece which is about the limitations of punk… “Ugh, poser!” – Why we Should Stop Putting Punk in Boxes

We all know an arsehole (or have been that arsehole) who slams people for not listening to their music or enjoying their subculture “properly” – and this is very much prevalent in punk and punk culture. This, as will be outlined in this article, is a total pointless exercise. The hostility tends to come from stereotypes commonly put on punk:

Putting limits on something so beautifully free and promoting of self-expression as punk is going against the notion of punk itself.

Anyone and anything at all can be punk. Take the French revolution. This might sound odd, until you think about the attitudes – rebellion and freedom and anarchy. The leather, denim and guitars were nowhere at all to be seen.  And yet, one could argue that this was a completely punk tinged event in history. It’s so easy to limit who can be a punk, who is “allowed” to listen to each kind of petty category of music. It’s so easy to restrict punk to four greasy men being loud, but take Siouxie Sioux – a totally badass woman of punk. Again, is there really a reason that punk cannot be electronic? Defining punk by something so trivial as the kind of instruments used is another useless limit. Even that “uniform” is a direct contradiction to punk.

Punk is about wearing whatever the hell you want to. The tartan and leather can be deconstructed and taken completely as an individual style. This is what punk was intended to do for people. It was intended to provide a community, somewhere to freely express yourself, freedom to rebel. Of course, the culture and music of punk is essential, but it simply can’t be treated as an exact science.

Categories, boxes and patterns are part of human nature. It seems to be considered as natural to categorise and limit things. Of course, this is useful in the fields of mathematics, logic and science but it simply doesn’t belong in a community based on anarchy and freedom. Letting it bleed into the creative nature of punk is bound to corrupt it. By locking people out with your heavy bolted doors, you limit the potential that so many people from my generation have. By judging people for being “mainstream scum” or telling them they don’t like the “correct” kind of punk, not only are you closing the door, you are closing your mind. You’re crushing an aspiration, polluting a dream.

In summary, the only thing that can’t be punk is the boxes people put it in. People can say that punk has died, but they only think it’s dead because they can’t see the fresh talent seeping through the cracks in today’s consumerist, capitalist culture.

Punk isn’t dead, but maybe you are.