Home Blogs THINK PIECE! Is it time to rename the MBE and the OBE... 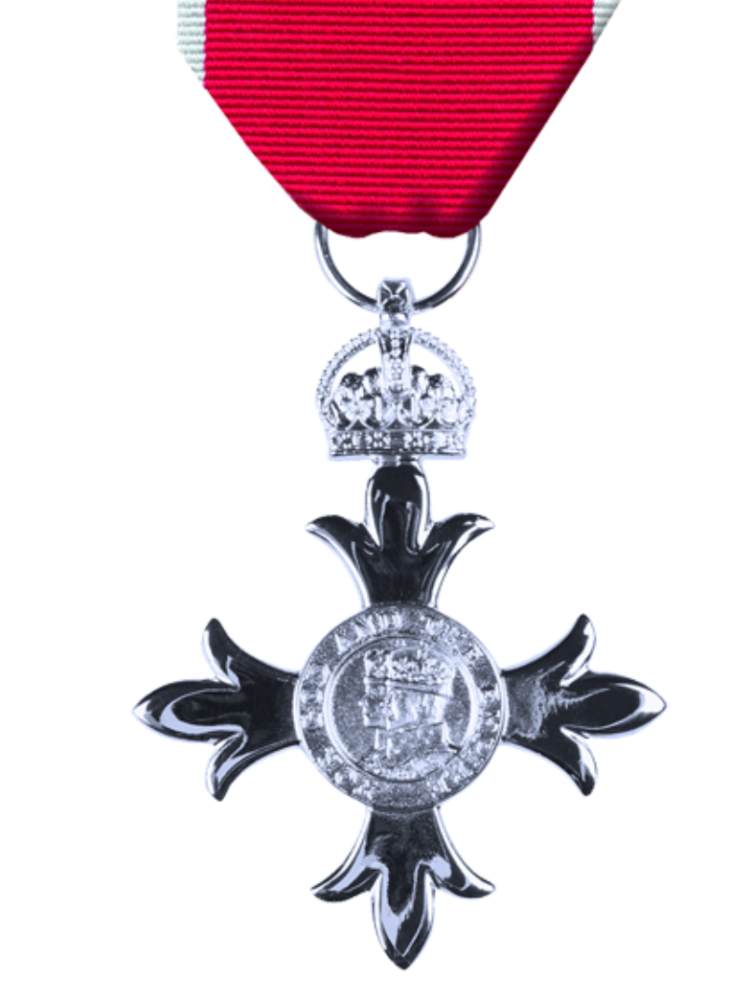 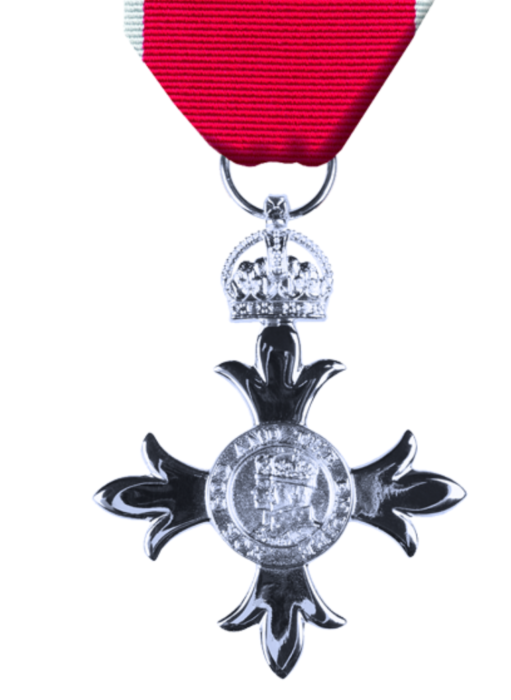 That much is known.

It’s that time of the year again when a bizarre mixture of genuinely good people who have done great things with big hearts, culture icons and sports types get their gongs awkwardly next to a raft of politicians who leer at the cameras whilst they get their vice-like grip on their medal bribes.

We celebrate the public and the good people and despair at the tainting of the process with its mix n match of the genuine and appalling getting gonged up.

As if to underline this archaic and dust-laden tradition the medals have really odd and quite awkward names like the MBE and the OBE referencing the long-lost British Empire which was not quite the jolly holly sticks – lets teach the world cricket and stamp collecting hard sell that we used to get taught at school but was a ruthless business operation involving slavery, opium and the suppression of millions of people whilst colouring in random chunks of land in the atlas red.

Once we ditched the empire there was a real chance to become a well adjusted, modern country and it seems about half the country took that chance but we are still weighed down with all this weird stuff – the Royal family are still cursing us with their presence – a family made up of superheroes and stuffed full of medal encrusted war heroes and the best of everything sneer, they are the best pilots, the best dancers, the best farmers the best people on the stinking planet, they are the smartest, cleverest, best dressed, most beautiful people you get to curtsey and bow to or so the relentless media barrage keeps telling us and part of this Disney version of Blighty is also the medal thing.

In the 21st century can’t we just ditch the whole lot and rename them the ‘Citizens medal’ – an award for being a great citizen of this great nation and for doing good stuff – we could still have the culture and sports types in there – it would all fit and it would be a tad more accurate than the current empire medals – then people like the late David Bowie could have accepted their honour and we could roundly cheer them instead of being confused when we embrace an acknowledgement from the cold-hearted establishment but hate the rotten borough system and its embrasssing medal names.