Home Blogs Things We Didn’t Know A Month Ago: September 2021 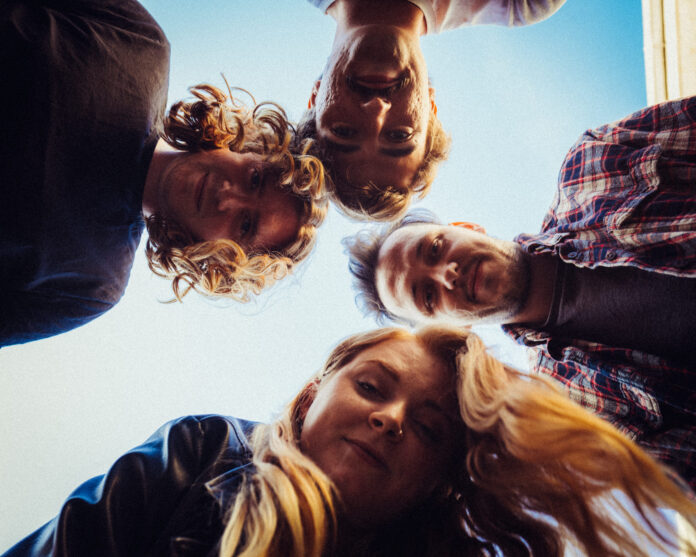 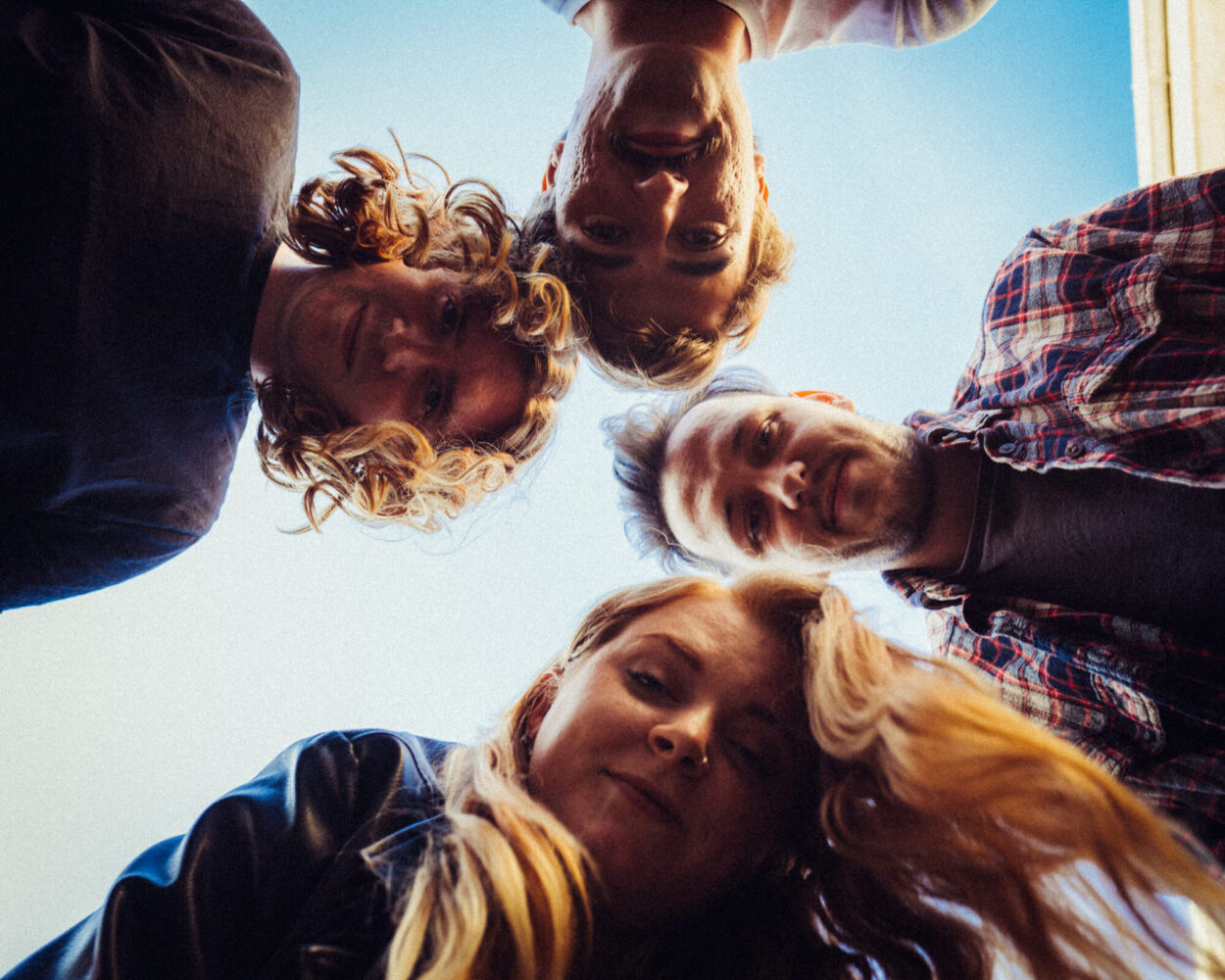 September 2021 has yet again provided us with some superb original sounds that never fail to keep our feet tapping and eyes scouring the internet for more information about the people responsible for keeping us entertained. Keith Goldhanger introduces one or two new names you may enjoy listening to if you haven’t yet come across them.

This SPRINTS tune called How Does The Story Go? went straight to the top of the pile at the start of September and remained there. It’s a song that contains some more spoken vocals (that seems to be ten a penny in 2021) and is performed with great gusto, building up to climax with screeching guitars, a bit of screaming and resulting in the willingness for the listener to want to hear more. Brilliant (female) vocals, again a welcome regular occurrence during 2021 and a more than welcome inclusion into our listening habits during these increasingly darker evenings. The band are from Dublin, sound a little like Fontaines DC and are arriving in London soon, headlining a tiny venue that at least one of us has found out about a bit too late. They’ll no doubt return next year, which by then will mean we’ll be a bit more familiar with their tunes than we are today. Sprints are another band on the Nice Swan roster, a label that may have more great bands on than any other organisation in 2021, and most of what they have going on is pretty exciting stuff.

SFVEN is someone we don’t really know anything about yet, except there are a few tunes attached to his YouTube channel boasting some beautiful moments that sound as though they’ve been chopped together with incredible precision in order to make them sound so riveting. Bon Iver/Mercury Rev comparisons may land in his lap more often than he’d like, but There For You sounds as though it’s been sweated over, messed around with to the point that the listener can’t even imagine what goes went through the composer’s mind in order to perfect a tune such as this, that floats around gently whilst simultaneously turning many corners. With Christmas fast approaching, we dream of this years Top Of The Pops showing stuff like Sfven (pronounced Sfven), Self Esteeme (great new tune available) and Yard Act (great new tune available) just before we burn the roast spuds. This may actually be happening for all I know. If it is then I approve.

There For You in particular is a superb gorgeous original tune that will take about ten listens before realising they’ll be about twenty more needed before working out what’s going on; not a piece of music that took five minutes to make I imagine. Something to watch late at night in a field (maybe he headlined Reading this year – who knows?)

New tunes during the month of September also came from last month’s favourite trio GRANDMAS HOUSE as well as a new tune from PLASTIC MERMAIDS. There’s a new tune floating around by their noisy neighbours on the Isle of Wight WET LEG, and LIZ LAWRENCE, who was very impressive recently at All Points East, has just released her third album this month called The Avalanche that’s been drifting out of the laptop speakers a lot recently whilst cooking the breakfast.

CLARKE AND THE HIMSELFS is a  “One Human Band” artist with stuff coming out currently on Sub Pop. There’s some fabulous dreamy Jesus & Mary Chain/Pavement/Cohen/Velvet Under stuff going on here from Clarke, who when playing live plays guitar, drums….basically everything all at the same time. Back in 1983 the NME would have released cassettes with stuff like this to sit aside similar stuff made played by long haired kids from Leeds, Birmingham or Camden Town, and pissing off our mates that were starting to listen to noisy fucked up shouty guitar punk rock like Husker Du whilst struggling to come to terms that it really was OK to like the hard stuff and the wimpy stuff at the same time.

ABBA‘s new tunes are still being played by one of us around the house. Not bad, job done, thank you for not being shit Abba you could hear one of us cry, but our late night listening this month came mainly from Hull band BDRMM, whose new tune Port came this way and lead us to get their 2020 album out again for another few listens (as well as a visit to see them live). This may be slightly darker than the tunes we’ve been used to hearing from the band we’re all lumping under the banner of shoegaze, but trust me…these are definitely worth seeking out if you haven’t done so already.

More next month – Click here for the highlights that came this way during September.