Home Blogs Things We Didn’t Know A Month Ago: November 2021 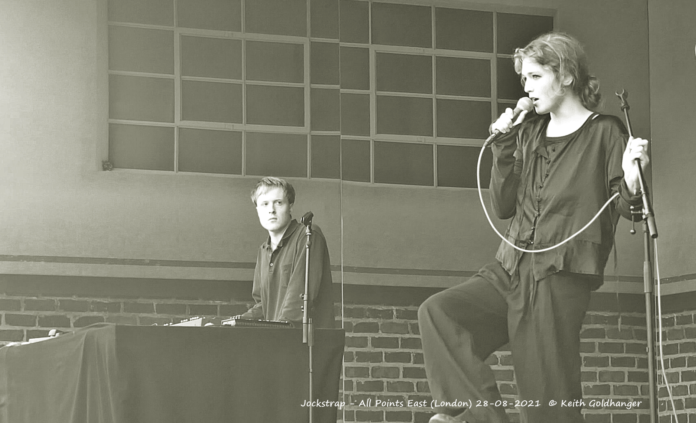 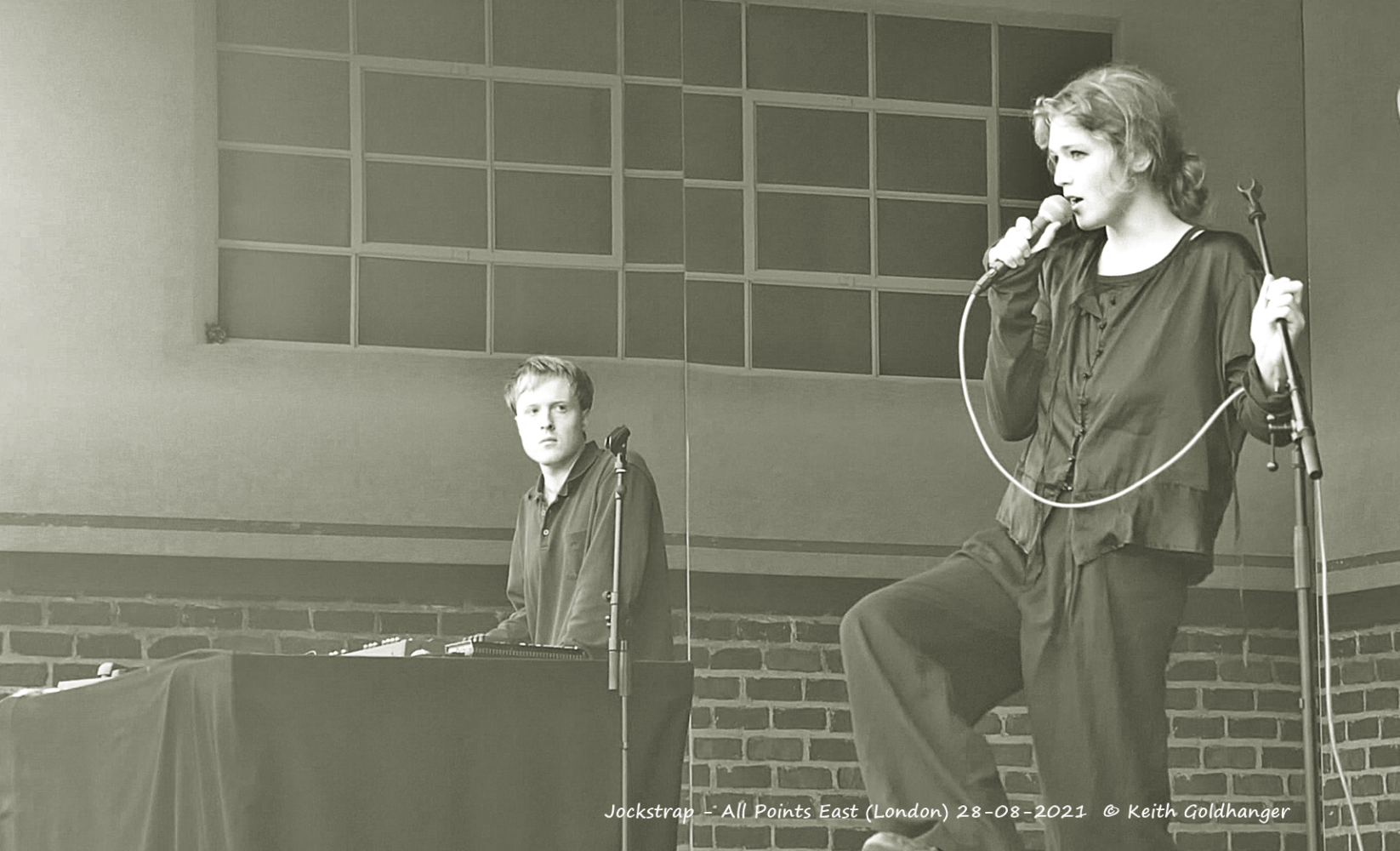 Keith Goldhanger highlights one or two new tunes by bands that he may not have heard of for a while and therefore feels the need to once again mention in his November 2021 review.

November 2021 provided us with a few favourite tunes from acts we have heard of before, that made at least one of us sit up and investigate who the people were that were responsible for the noise in the room when the tunes came leaking out of the speakers.

There’s nothing more satisfying to learn that sometimes our new favourite bands (for at least a few days anyway) were once the same bands that had previously been witnessed, but regarded as the type of act one would avoid, unless our paths crossed for a second time just as everything about the first experience had become a distant memory.

JOCKSTRAP (main pic) entertained these same two ears a few years ago during Visions Festival in East London and did not give one of us much hope that there would be a second opportunity. Then, during the early hours of this years All Points East (Saturday), our paths crossed again and an enjoyable time was had by all. On the strength of that performance in the summer it came of little surprise that recent tune 50/50 grabbed our attention when it came this way, and the duo’s music has now been given the twice over by those already complaining about the cold midweek evenings that are preventing trips to small rooms hosting small bands. Maybe because there’s nothing really going on locally one thinks, until the diary is flipped back a few pages and Sfven, The Moderate Rebels, Pleasure Complex, Sweat, Grace Lightman, Lice ….probably a couple of others have all been providing the sound track to our drinking habit.

Should have gone to Sports Team as well but didn’t.

This tune by Jockstrap is quite incredible and has been top of the pile this month.

Another electronic head spinner this month came from Brighton band CLT DRP whose Ownership tune had the windows shaking and floorboards buckling as we fought against broken radiators in order to stay warm. This band’s debut album came out last year on Small Pond Records – another label that seem to have great music available in every nook and cranny that has some music with their logo attached.

Also from Brighton are DITZ, who have been mentioned a few times by those of us who enjoy their rowdy music and have been stood in front of more than once over the past few years. Ditz have provided two new tunes this month that need more people’s attention. DedWurst provides the same fury and aggression that we received from the band now known to us as Gillaband. The Warden, also released this month, is a slightly more sinister slice of noise that should be enough for anyone yet to experience this band live to carry themselves into venues where they will be playing during the next few months.

New tunes this month from WILLIAM DOYLE, SPRINTS, THE BLINDERS, BOB VYLAN and PLEASURE COMPLEX have certainly kept some of us happy during November, but top of the new names this month are MEMES.

MEMES sound pretty brilliant; we missed their show due to being at LICE down the road but this tune, along with many of their other tunes already available, put them on the ‘want to see’ list that’s carried around in the back pockets of those keen to see everything before the entry fees get into double figures. Any video featuring someone arsing around with a paper bag over their heads will always grab the attention of at least one of us. We’re hearing good reports about them and now want to see them.

That’s pretty much it for 2021 then…. end of the year reviews to follow, more new bands new tunes and additions to that scrap of paper will surely come this way between now and the end of January. Here’s my own personal playlist of new tunes that came this way during November. Enjoy the rest of the year.