Home Music Things We Didn’t Know A Month Ago: March 2022 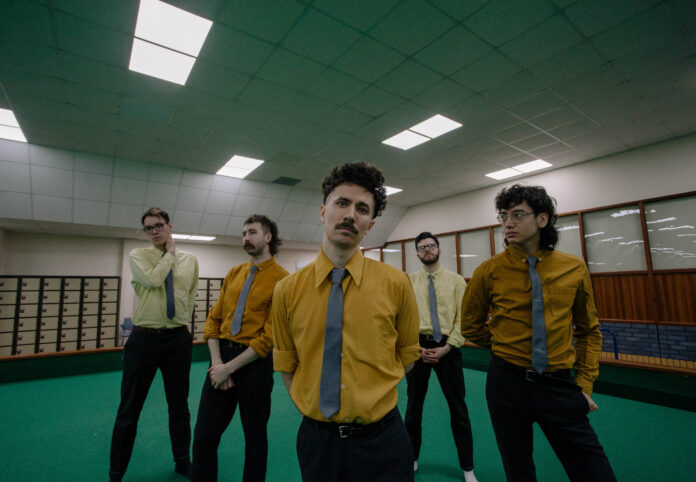 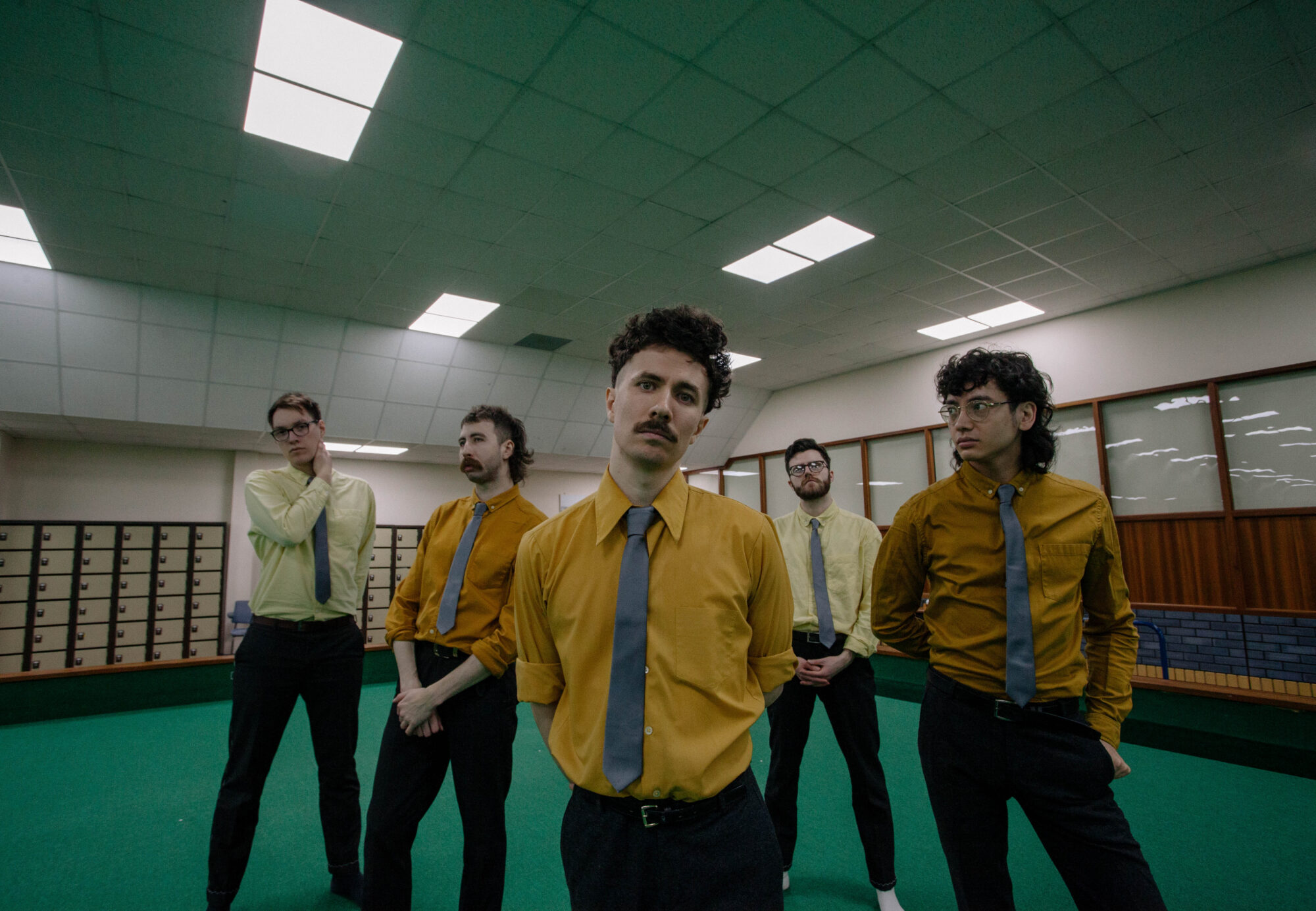 New names and new tunes arrived during March 2022. Keith Goldhanger wants to tell us about the best ones and hopes that we will all be listening to these with as much enthusiasm and enjoyment as he has been recently.

The first quarter of the year is complete. Bands that have been productive for three or four years are still making their introductions to us due to nearly two years of inactivity on the live circuit. This leaves yours truly wondering yet again what the level of success these acts are at already. Exhibit one, COLUMBIA MILLS is not a new name to these pages at all. The sharp eyed and well read may have already come across my own appraisal of the Dublin band’s first two albums that came this way at the start of the pandemic, and the game we’re considering playing in 2022 is one that asks what size venue will these people be standing in when they decide to return to England?  This month the band have announced a forthcoming third album due in September and have provided us with this to whet our appetites for what’s to come.

I can’t find a better tune that has surfaced yet in 2022, therefore this needs top billing on here this month. It’s a dark, intense yet uplifting piece of music documenting the housing crisis in Ireland. Once the listener hears the first line ‘A mother in a hotel, raising her kids, she’s not on holidays….’ you know this is going to be a moving few minutes. The gig locations or dates haven’t been revealed yet so keep your eyes open, and if you love this as much as I do then you’ll certainly want to watch this band play these tunes live when you get the chance.

YOUTH SECTOR (top pic) turned up on our doorsteps this month. We’d already heard the fabulous Renting Spaces In My World a while back (the nearest thing to sounding like something from Dirk Wears White Sox some of us have heard for decades), however catching the band live reminded us that we’d promised to give these a look before other obstacles got in the way. We came, we saw, we shrugged yet returned home to listen to the band’s music in the comfort of the sofa and realised that we really do need to see them for a second time. This track from the new four-song EP Adult Contemporary is a great starting point if the band are unfamiliar to the ears. They’re from Brighton, they’re the sort of band you’ll decide you may like just by watching them set their gear up, and they have a bunch of tunes that are quirky, funky, catchy and quite possibly born to be played in your local venue sometime (if they haven’t yet already done so).<

PALE BLUE EYES, mentioned on this site a couple of years ago, are from Devon and are another band with a debut album due out this year (or maybe next year) that this tune Dr Pong will be included on. Gigs have been occurring at times when some of us have been elsewhere, but yet again we’re scouring the listings on a daily basis wishfully hoping we’ll get to see them in one of our favourite spaces before the year is out.

Mentions this month also go to Gabi Garbutt & The Illuminations (Never Never) whose second (and wonderful) album is due out soon. Peeping Drexels (sKuNK) were impressive when they turned up in the same room as whoever it was we were there to see predominantly, as were Gouchas Lowly Soul Band (where do they get these names from, one hears in a John Peel Voice). Finally Mesadorm have provided us with another new tune (Soap Opera) to remind many of us that we really need to pay this band another visit sometime.

ENUMCLAW is a city about forty miles south-east(ish) of Seattle and unsurprisingly it’s also the home of the band with the same name. A name that if you stick it into a Google search engine reveals a rather associated and unsavoury story featuring a horse, a video recorder and the death of a man of internal injuries caused by the horse. Brushing all this aside and ignoring the statement that the band in their own words are ‘The best band since Oasis’, Enumclaw’s music became a regular feature whilst cooking the dinner in March and are what one of us would suggest are probably one of the best bands since The Afghan Whigs. This is sterling stuff by the band who are visiting these shores this year. One of us hopes to be under the same roof when they play.

THANK from Leeds come under the banner of things we knew about a couple of years ago but forgot about. Hearing recent tune Dread and then letting the laptop do it’s own thing brought us back to the fabulous Punching Bag that was mentioned in this column in August 2019. There’s never been a good band from London they sing …..erm…….

To round off the month we go back to DEADLETTER, another band that keep appearing on the fictitious list we keep headed ‘the best band in the world right now’ and this remix/ collaboration with Make a Dance  is an added bonus to add to the great tracks the band already have available. They, along with Columbia Mills, are surely the most exciting things to be going on so far during 2022. Give Deadletter a listen and I’ll see you somewhere between the bar and the stage whenever they turn up. The track above is now available on vinyl alongside the previous mentioned belter Pop Culture Connoisseur.

Here’s a complete playlist including all the other stuff that’s been flying this way during March. Stay safe, keep listening and keep us updated with anything you think one of us might enjoy just as much.
More at the end April of course.