Home Blogs Things we didn’t know a month ago: June 2021 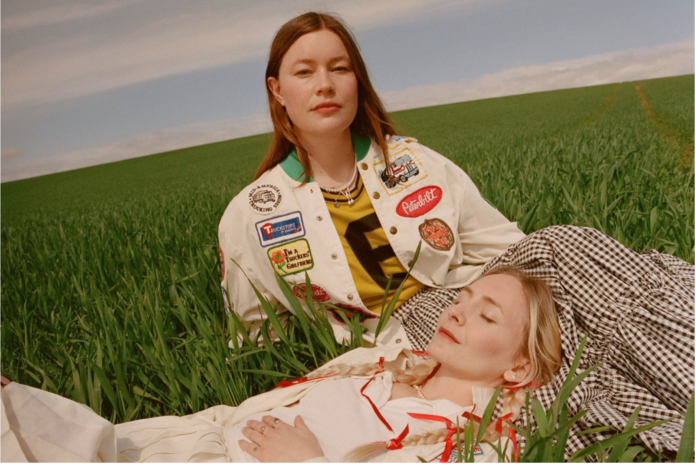 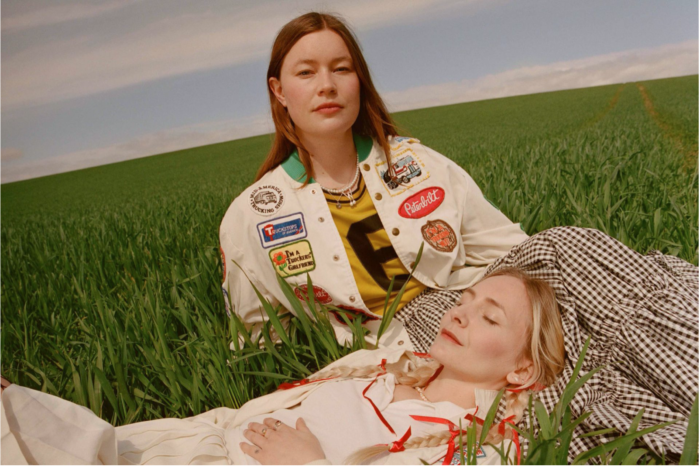 Keith Goldhanger has spent the month of June trawling through new tunes from bands that never seem to disappoint and from bands we may not have heard of before that we plan to investigate further. First though…. the music and the crumbs of info we have available at the moment in his monthly round up of new releases.

For some of us our heads cannot enjoy pieces of music once they’ve been heard a couple of hundred times. There are exceptions of course, they’re the ones at the front of our record collections. However Live Aid’s Christmas tune, that bloody football song people have now been singing for TWENTY SIX BLOODY YEARS can do one (George Ezra’s Shotgun too).

What do we want ? POP stars, when do we want them ….?  Well they’re all over the place at the moment. WALT DISCO are the kind of band your parents would have scoffed at if they were to appear on a prime time music show that would have been the centre of attention for the 1970’s ’80’s or ’90’s TV watching family. This band have been creeping up on us for a while now and this month new tune Selfish Lover has reintroduced a bit of colour and flamboyance into our lives that we haven’t witnessed since HMLTD (who the band appeared with more than once before we weren’t allowed out to gigs any more).

New tunes from new bands (many of us have probably never heard before and may not ever hear of again) come in all shapes, sizes and locations. RAPE TAPE (Below tune) make a glorious racket, have a name that probably wouldn’t get them on Jools Holland and are from Khabarovsk in Russia which seems to be closer to Beijing than Moscow. This four piece make abrasive noisy foot taping post-punk experimental music with hidden layers and eyebrow raising moments in each song that would probably cause a stir amongst what’s left of the gig going community based in the Eastern part of the continent. The album is worth dipping into, in fact there’s quite a vast back catalogue out there if you look. That name though …..

Back to glorious sounding pop music and THE LATHUMS – How Beautiful Life Can Be crept into our lives this month. It’s a tune to add to their modest back catalogue and expected to be included on an album that will no doubt arrive at some point over the next year or so and catapult them into huge arenas and mass adoration. This is a tune that’ll make you happy however miserable you may feel before letting this into your ears. Listen to it over and over for sixty minutes and you’ll be as happy as a Housemartin.

WET LEG (main pic) are a duo from the Isle of Wight and feature Rhian Teasdale and Hester Chambers. Rhian you may know as being the owner of the amazing voice who appears intermittently with Plastic Mermaids. This release gives one of us an excuse to prompt you to watch this if you haven’t seen it before which features Rhain a few years ago and was filmed around the same time some lucky punters in The Moon club at Cardiff’s SWN Festival first saw this and were blown away like nothing before or since.

Like so many similar stories we’ve all heard in the past WET LEG is a project that began as a bit of fun and has now got many people already gathering opinions after one song (below). A song that’s as cool as Kim Gordon locking horns with The Strokes and annoying listeners too young to have heard The Fatal Microbes Violence Grows or anything (The Doll for example) by current band Audio Books may have released over the past couple of years. If a song irritates the listener then it’s made an impact. Chaise Longue is one of the tunes of the year, a fabulous debut release that Domino Records are releasing and another name to add to the list of bands we will see live one day. John Robb mentioned this a few days ago here and it’s certainly worth mentioning again as it’s so superb. More to come on this band before the year is out we imagine.

LAZARUS KANE have finally released a half decent tune by the name of Milk at my Door. It sounds (for the younger people out there) like Squid with layers of guitars that (for the not so young) could have appeared on a Delta 5 song many years ago and it’s a killer. Preparations are beginning to take shape to dig out the hatchet job lying around in the Drafts folder one of us around here was starting to pen a couple of years ago when the band seemed to be turning up everywhere, every night and ruining our evenings. This one is decent, more than decent and about bloody time too. That mullet though …..

MODERATE REBELS who were mentioned last month are keeping up their promise to release loads of new tunes every time we blink, MOTHER MOTHER who were also mentioned a month or two ago are making us wonder where we’ve been whilst the Canadian band have been releasing their 7 albums (8th came out recently), FRANCOBOLLO have a great new tune that became available this month, KING CASIO who contain two members of Francobollo are raising eyebrows still with their new tune Passing Time,  SCALPING  have more than one great new tune, BENIN CITY, CALVA LOUISE TRAMPOLENE, WOOZE, SWEAT ….all keeping busy and providing us with the entertainment we crave still as well as FRANK CARTER & THE RATTLESNAKES – My Town ft. Joe Talbot with My Time has been a big hit around the house this month. BC CAMPLIGHT are a band band I still haven’t seen, was due to pay them a visit numerous times last year and hope to catch up before we get locked indoors again. I’m alright with the world is certainly the best thing heard so far by this band already more than five albums old and as it needs to be mentioned every time the list of new tunes is being trawled through it’s still incredible annoying and wrong that this government of ours STILL fail to recognise the importance of everyone mentioned here and the hundreds of others still writing and releasing sounds that keep us from going off the rails (click the highlighted band names to hear the tunes).

Finally, a band impossible to find anything about called PUNK BAND have released their debut ‘Red rag to a bull’ which is worth earmarking for future use when it’s believed the duo (we know this much) start playing shows before the end of the year. A great debut and a band we’ll investigate more as soon as we can work out how.
More next month – Full playlist that covers June 2021 can be found here