Home Blogs Things we didn’t know a month ago: June 2019 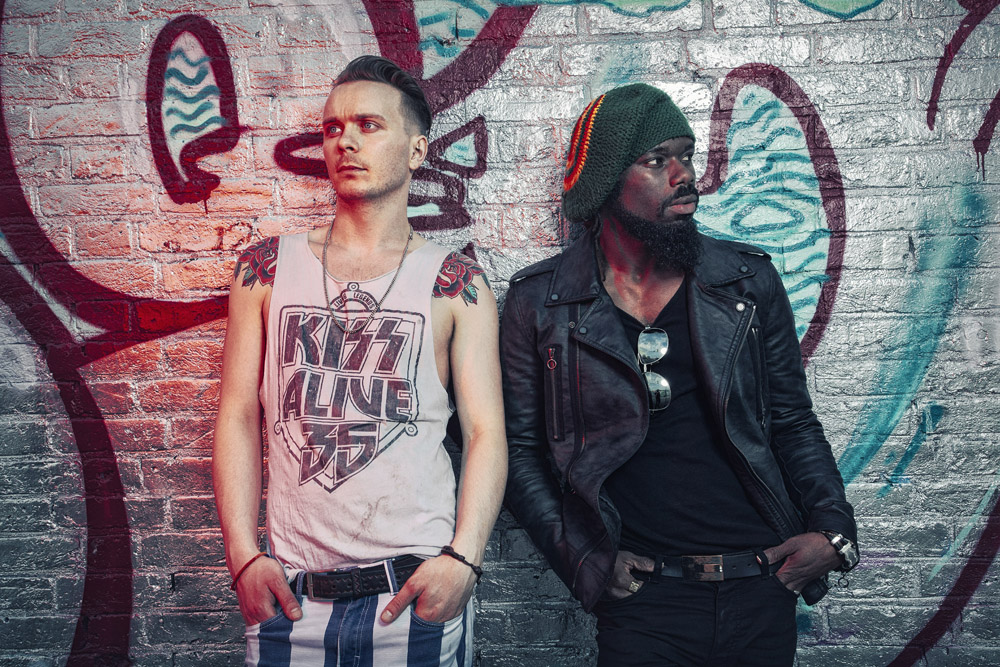 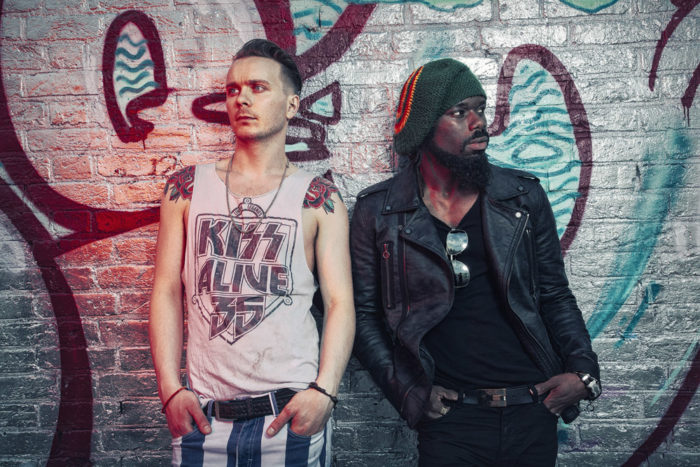 Keith Goldhanger has been out and about catching more new acts he didn’t know about until the end of June 2019 and provides us yet again with a monthly report. We believe he cheated a little bit this month but we’ll let him off.

How is this month going to pan out then? I can hear someone say to himself.One of us has been trawling though the Glastonbury clash finder all month trying to fill gaps that don’t really exist with bands that are felt should be known to us but have skipped our attention. That bloke Stormzy for example is someone not all of us have had much exposure to even though the rest of the world seems to hold an opinion. Stormzy is “one of those pop stars” we’re told, might be terrible we thought but then we heard this:

OK, this months ‘Things….’ may feel like a cheat but strictly speaking these are all artists new to the writer, even though they’re years further down the line of playing free gigs down the local pub on a Tuesday night. Which is a shame really because this stuff sounds as great to the ears as Dry Cleaning, Scalping, Audiobooks, Park Hotel, Average Joe or Yola who have been sound tracking our living rooms during the first half of 2019.

Purple Lights (Top photo) are still turning up around various pubs at the moment and although their repertoire is usually a little more heavy and head banging,the new tune they’re giving us in July is a glorious foot-tapping, whistle down the street affair that one of us hasn’t been able to leave alone since recently receiving it in his in box.

Maggie Rogers is someone else we’ve been listening to for the first time this month even though it’s highly likely we’ll be head down in a puddle when we get the only chance we’ll ever have to see her perform. She has already released a couple of albums which means her debut came out when she was still a teenager.
This is fabulous.

Away from Glastonbury it’s been noted that the last song we heard from Metronomy that had one of us dancing around the kitchen and cloakrooms was She Could Easily Have Me. This month a new track caught our ears and it’s reignited the love we had at the beginning of the bands existence but somehow lost over the course of a decade. Salted Caramel Ice Cream is one of those tunes that one of us fell for with the first couple of plays:

We’ve got a circle around the name Madonnatron on our festival lists this summer even though we’ve stood in front of them more than once over the past year or two but not been able to remember to investigate more when we got home. This single has got our ears twitching and at the time of writing we cannot say if our paths have crossed again during June or not. If we don’t cross paths this month then I’m sure it’ll happen before the clocks change again.

More next month once our sunburn has eased a bit we expect.