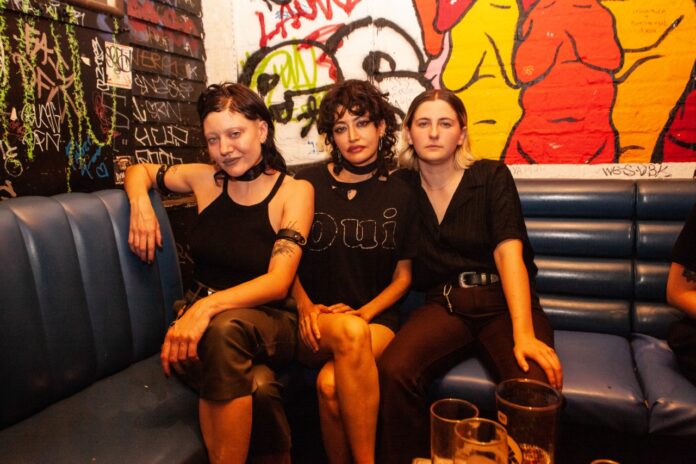 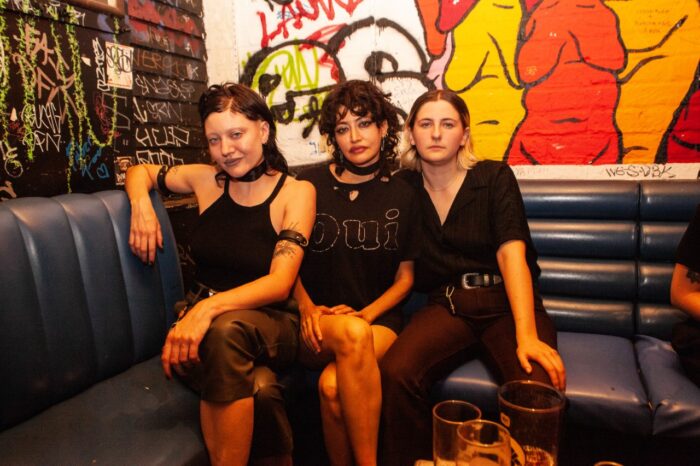 Keith Goldhanger introduces some new tunes that came to his attention during July in his monthly highlights article.

July 2021, and the first thing that has surfaced this month that we didn’t know about a month ago is not only how shit Covid is, but how much worse this feeling of being constantly knackered would be without a couple of jabs. If any of the doubters out there fancy visiting for a hug, then I’m all yours (actually I’m not, because it wouldn’t be fair on your friends and family).

Most new tunes this month, that have been spinning around the room whilst various sporting activities seem to be happening on the big screen, have come from acts that we already knew about.

SCOTT LAVENE, who was written about briefly in May, has yet another superb new tune under his belt that goes by the name of The First Time. One of us would like to stand in the same room as him one day and watch him perform. SELF ESTEEM has another tune from her forthcoming album called Prioritise Pleasure and it’s up there as one of the tunes of the year. BENIN CITY maintain their superb high standard of releases with We Belong To Us and JEKYLL have gone all ‘lighters in the air’ with new tune Tear Ourselves In Two.

A top tune by a new name this month comes from DEEP TAN (main pic courtesy of Keira Anee) whose Creeping Speedwells EP is an impressive introduction to the London band, who we are hoping to see supporting Yard Act when that night finally comes around. The trio are based in London and have a few shows under their belts already. This tune in particular is enough for us to pine for those evenings drinking fine ale in backrooms of pubs.

BELONGING has been mentioned previously and new tune Now That We’re No-One needs mentioning again, as it’s a tune one can’t put down at the moment, as is new tune by HOLLY HUMBERSTONE, who we saw and soaked in during the recent Standon Calling Festival. New tune, The Walls Are Way Too Thin was a stand-out highlight.

FRAUDS, who seem to have escaped attention until recently, have a new tune, Ships, that if you close your eyes and think Adam & the Ants (Dirk Wears White Sox), or think glam in an HMLTD or Walt Disco way, is incredible. Don’t open your eyes though – some things can be greater if preserved in the head than on a YouTube video. They’re a great band nevertheless, with some superb songs and yet another band we need to see one day.