Home Blogs Things we didn’t know a month ago: February 2020 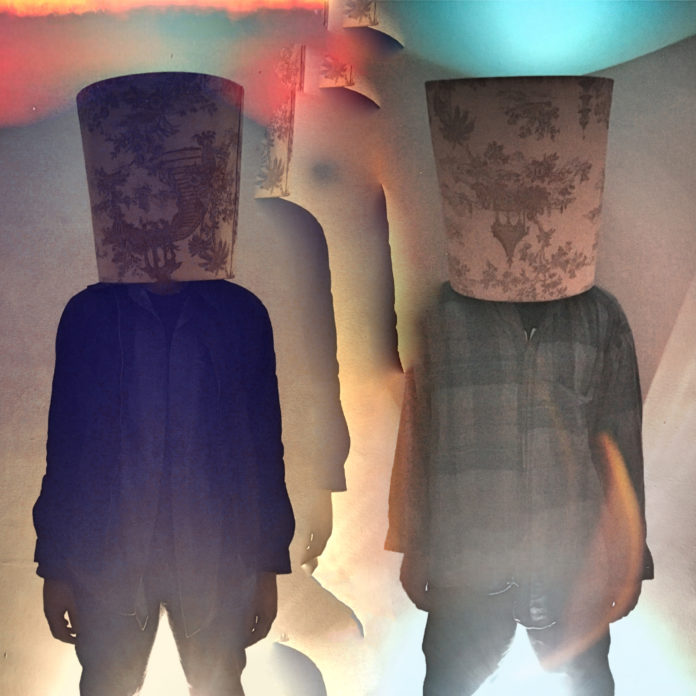 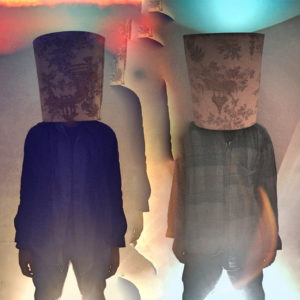 Keith Goldhanger’s monthly “Things We Didn’t Know A Month Ago” coloumn guides us gently through February 2020.

As you all know it’s not that difficult nowadays to find great new music in 2020. We all manage it, some more than others of course but sometimes it comes to us in different ways. Maybe reading this is just one way out of fifty or sixty (or three) other options available that keep you all informed as to what at least one person is convinced will help stop the rot from setting in. So keep making music everyone and never stop realising that every little step you make is a step closer to another person (or three).

This month I have realised there are many different directions that some of the tunes I like to mention have been coming from.
They are :

This is THE HOMESICK and Male Bonding was played more than once on the show before it got stuck in the ear as it flowed seamlessly from sounding like Wire to sounding like Killing joke until it morphs gradually into some more lively shrieking guitar and shouty bits that go quiet and crash and ….well you know…. They’re Dutch apparently and this is on Sub Pop. Very decent.

Get sent it from a random stranger that only got played because the dodgy football feed of a Championship match stopped working one Saturday lunch time (Brentford were 5-1 up by then anyway) – Quirky foot tapping excellence from a band from Brighton called THRILLHOUSE (top Image). There are loads of bands with this name so don’t write them off because you think they’ve recently gone from being a thrash metal band into a discotastic dance band. This is one for those late nights in a field we dream of being in every summer, it’s a debut release and one for those Jungle/ Park Hotel / Hot Chip lovers out there. If this was launched as a new Arcade Fire song the world would pop and the most annoying thing about this (apart from the bands lack of doing a gig yet) is the bloody fade out after just after five minutes. Fabulous debut and most played around the house tune of the month.

Met a bloke in a pub – I’ve always wondered if the people who write James Bond theme tunes specifically set out to write a bond theme or if they have something tucked away that they’re saving just in case they get asked one day to write one ? Anna Calvi’s got loads and this by PHANTOM ISLE could sound track one of those films as well. Do people actually sit all the way through a James Bond film or fall asleep after ten minutes ? The Billy Eilish tune ticks all the right boxes however at least you can listen to this one without going to the cinema.

People I have known for years yet still they invite me to their weddings and birthdays – THEE MIGHTY SAINT PANCRAS have a few tunes to launch over the next few weeks and this is a great place to introduce yourselves to their music. Keep an eye on these as gigs may be sporadic but certainly worth attending.

Then we have the bands that other people keep mentioning such as JOHN, who were seen a couple of years ago, forgotten about but then brought back to my attention via the fabulous Future Thinker, SINEAD O’BRIEN‘s Limbo is a cracking tune that only a fool would not want to witness live and DEJA VEGA who did get to play in London this month and were very good indeed (Album reviewed here by Wayne Carey – new tune reviewed here by Roxy Gillespie).

If anyone’s feeling left out having missed any of these bands live recently then there will be more opportunities to catch many of these again during the year as well as some shows by bands some of us haven’t seen yet such as DIVEBELL (Debut tune Invisible became available this month) and TALKBOY whos Over & Under tune (although over a year old now) has us hoping their appearance at Liverpool Sound City will be part of our plans.

Finally, before dashing off down the pub again to see what else is going on that hasn’t been advertised very well it’s worth mentioning those we did know about a month ago who are still going from strength to strength in this crazy world of entertainment that’s available at our fingertips and leaving us breathless.

HOPE from Berlin have released a cracker called Shame, NADINE SHAH is about to provide us with her fourth album and has given us Ladies for Babies (Goats for Love), we’ll certainly be catching up with THE BLINDERS again very soon (Circle song) and SPORTS TEAM will be releasing a debut album this year that will surely be up there on all of our end of the year lists once the festive season come around again. This band just get better and better.