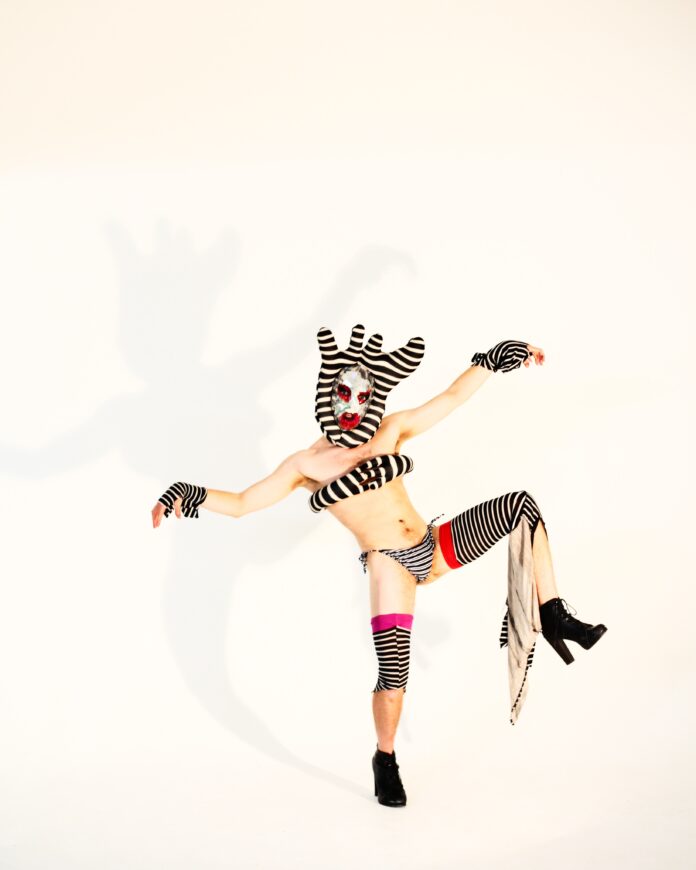 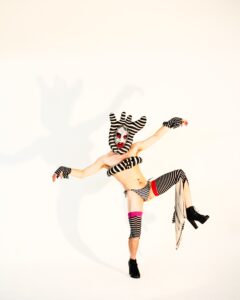 Keith Goldhanger’s monthly ‘Top of the Pops’ as some people are calling it nowadays (AKA Things we didn’t know …. ) has now reached August 2020. New bands with new tunes and some already known bands with new tunes seem to be finding their way into a certain set of speakers in East London. There may not be any gigs going on but there’s certainly a lot of new music being made available.

The fear of missing out.
With nothing going on now for five months on the live circuit some of us are spending what was once time allocated to standing in small rooms walking through forests and watching old episodes of Shameless again. The radio is often on of course, we can walk around with this in our ears for hours and hours and some of the on line radio shows presented by friends and acquaintances that we often read about on Facebook are being given the once or twice over too. I often wonder how many great acts have been missed by popping into the kitchen whilst a band are getting their one and only slice of airtime and recently I’ve often wonder how many Emails I’ve ignored over the years that may have provided even more thrills other than the ones that have been opened and digested. For example, the A. Swayze and the Ghosts album that’s been sitting in the in-box all summer but only recently been played on repeat?

The last couple of months have been filled with going through almost everything that arrives at the fingertips or heard on any one of the radio shows being aired recently.

Do you want Stats? These are roughly those;
During the month of August 2020, the number of tunes listened to and not discarded immediately into the heavy metal section of the recycle bin is about 150. The number of tunes remaining on the list of favourites sits at around a hundred and the amount of these I want to include on this page sits at just seven (with 18 more if you click on the highlighted links for the completists out there). Revealing these figures to this page now saves me from writing terrible excuses to dozens of people and it also indicates that the amount of bands that are doing great stuff and releasing great stuff greatly outnumbers the amount of time available to not only listen to but to delve into the complete back catalogues of these acts (thankfully, a lot of these bands don’t actually boast having a back catalogue yet). There isn’t even the opportunity anymore to stand at the bar declaring these music makers the best thing since the bread knife was invented. If you have the time and inclination, then there’s quite a few decent tunes crammed together here and next month no doubt will be even more.

A new past time began at the start of this year that involved queuing up to get into small rooms to watch bands that certain people were banking their reputations on for the forthcoming year. Two or three of these evenings were spent over at East London’s Old Blue Last attempting and sometimes failing to actually get a foot through the door due to the amount of other like-minded people just as keen. LYNKS AFRIKKA were one of the acts on display one evening when yours truly simply found himself creeping slowly to the front by slowly irritating all the people ahead in the queue but never quite managing to join the one in one out participants. This month Lynks (as the same act is now known as) has released How to be Successful and it’s probably the best pop song you’ll hear all year. It’s a cracker, and so is much of the other material available. Pictures exist (above  – Photo credit @pappedbypercy) and there’s probably loads of web sites that have cut and paste any press release that has been made available. One of us will find out more in good time. In the meantime, turn off the TV, put your mugs of coco somewhere safe, hit the play button, turn off the lights and dance around the living room to this for 2 minutes 55 seconds. The fear of missing out did someone say – or the fear of realising you’re only late by seven months and have so far managed to swerve a global pandemic ?

Two out of the three familiar faces (and voices) belonging to KING CASIO are those of two members of our favourite (There are many depending what hour of the day it is) band Francobollo. This debut came at us unexpectedly this month and even if they’re nowhere near adding to this tune it doesn’t matter. BBBC is one of those catchy infectious tunes you’ll be humming to during your daily walk whether you like it or not after half a dozen spins. Hopefully one day (I promised myself I wouldn’t go on about not being able to attend gigs for the rest of the year…..) it would be nice to see these people play this live.

Having now stopped chuckling at the name PSYCHEDELIC PORN CRUMPETS it’s time to now look forward excitingly to a new album coming out later this year if Mr Prism is anything to go by we could be about to witness a huge band about to storm our large venues in the UK if such an event ever becomes a reality again. This track sounds like a mash up of early Quo, ELO or The Monkeys with a boxed set of Queens of the Stone Age singles digested firmly in their stomachs and played at 78rpm . The bass guitar on this is pure magic and overall, this is a track that will many peoples favourite of the year come December.

Not all decent tracks have videos available yet. Over in the land of Soundcloud , Southend’s Cool Thing records (Asylums, Bait, Beckie Margaret, Horseheads …..) have introduced us to A.Cause.In.Distress. and a decent track called Lumbering (above) that switches between Block Party and PIL if these two bands were ever ambitious enough to have kept building on what they already had instead of sticking to the same path after every release. ANGEL HOTEL from Cardiff have a debut that after a few listens of a tune made for a stadium sing a long has made at least one of us hungry to hear whatever else they have ready for us one day. Key Largo (below) is a great start and already one of us is sad that the annual visit to the Welsh capital for Sŵn won’t be happening this year.

Nancy from Brighton is I believe just one bloke and once you can get past opening track Call me on the Telephone without shouting ‘OOOOoh ….FASHION !’ at the top of your voice you realise the rest of this EP  is a delight. If you’re a sucker for psychedelic pop songs with catchy whistling then check the EP called ‘Happy Oddities’. This EP has been such a favourite recently that a 2018 EP has also been delved into this month. Great stuff that includes one or two very cool cover versions. Well worth a listen.

Joe Russell- Brown is a new name in this neck of the woods has a few tracks available that are slowly being consumed. Nausea / Fatigue bridges the gap between Plastic Mermaids and Grandaddy perfectly. A decent video as well as a decent track that’s had at least one of us around here rummaging around looking for details of an album that it’s believed either exists or is about to exist. He’s only just creeping into the second decade on this planet and already has some superb tunes kicking around. This is as good a place to start as anywhere.

In other news (Click on the names to hear these tunes) CABARET VOLTAIRE have released a banger of a tune this month, their first for two decades. DREAM WIFE are releasing tunes that seem to be getting better and better. BLACK HONEY, CONFIDENCE MAN, MARIE DAVIDSON,A CERTAIN RATIO, BENIN CITY,THE MAGIC GANG, PARK HOTEL, THRILLHOUSE  &  GABI GARBUTT  will keep you from having an early night, blimey , even STICK IN THE WHEEL have given us a great track this month.

One or two new names have released tunes that one of us needs to start adding to this month. PING PONG POSSE CLUB have a few odd electronic tunes that are made to be played at 3am and once you realise it’s too late to go to bed then TILLY ELECTRONICS is the name you need to enter into whatever search engine suits for some happy bouncy keep fit sound tracks that are more exciting than whatever else it is those who are still doing exercises in the early hours are currently succumbing to.  VERNON JANE who I know nothing about (I need to get some kip and I have an early start tomorrow) have a few decent tunes that have been popping up during the month and the same too must be said of TIM BOWNESS, DRUG STORE ROMEOS, and COACH PARTY  the latter of which I believe are from the Isle of Wight and play happy sarcastic pop tunes that some of us will never tire of.

It’s been a busy month and it’s expected this will continue. The world however still seems along way off from getting to the green light that will not just allow us but make us feel confident to cram ourselves back into small rooms to see and hear what we want to experience. For some of us it feels a bit like when we were 14 and too young to go and spend our hard earned paper round money on going to see Thin Lizzy (there’s a film coming out) . The list of unseen bands that this Irish four piece head (and will never be crossed off this list) is being added to as every month passes by now.

The  complete playlist of tunes that have kept me awake at night and got me up in the morning during August 2020 can be viewed here.

Stay Safe and trawl through the new releases that have kept me sane this month by exploring the sounds starting on this page – In the meantime I’ll open up a few more Emails and listen to even more radio shows before the end of next month.