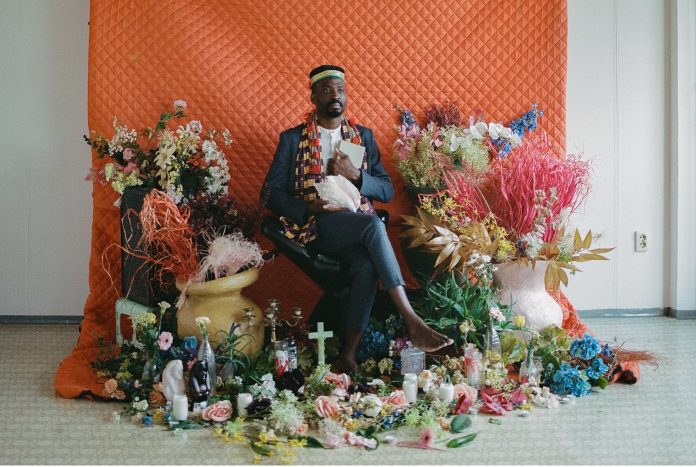 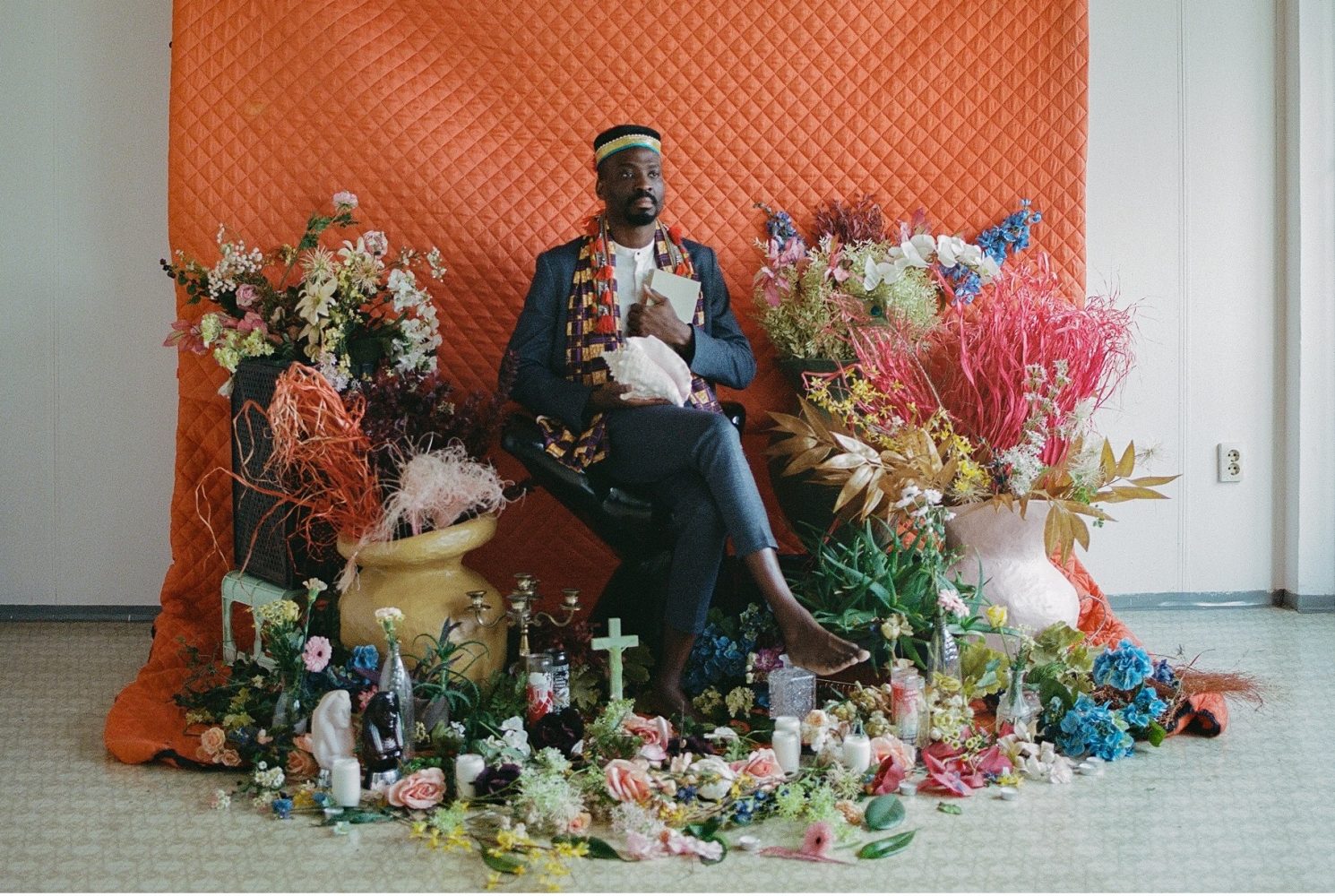 Keith Goldhanger has been trawling through some new arrivals during April 2022 and brings us his highlights in his monthly round up.

April 2022 has now passed providing more new releases by new and old names. MANDY, INDIANA, whose track Bottle Episode had us running for our debit cards to make sure we get to see them (with Scalping) remained top of the pile from the moment it hit the speakers. A band written about in Louder than War at the tail end of last year have an EP’s worth of material that one of us hadn’t hit the play button to listen to until recently. If you happen to be in the same boat then it’s never too late. A band that has seemingly experimented quite heavily with their sound with great effect producing similar results that Gilla band (formerly ….oh, you know) have produced but with lyrics in French. This is a band one could quite easily listen to at ear splitting volume whilst watching Run Lola Run on Mute (try it).

One of this writers’ favourite albums over the last ten years is BENIN CITY’s Last Night, a concept album based around the story of a night out in London clubland.  BENIN CITY – Last Night (album review). (louderthanwar.com) Moving forward a few years and JOSHUA IDEHAN (main pic) having recently relocated to Sweden has teased us this month with one of what we expect will be many new tunes he’s been working on. Don’t You Give Up On Me is a gorgeous, dreamy, sexy, spoken word debut from the man who the word Poet usually comes before the word musician when his name comes up in conversation. A hypnotic electronic loop that builds so slowly you’ll not really notice the percussion creeping in whilst Joshua’s articulate voice alongside the choir he’s enlisted for the track make this a euphoric piece of music. This man has his name attached to so many great things including twice contributing vocals for two Mercury-nominated albums yet this is his debut piece of music as himself. Great stuff – can’t wait to hear more.
PHANTOM ISLE, the band we met in the pub but still haven’t seen play live have dropped this. Take away the vocals and the aftertaste of any illegal substance you may have indulged in reappears in the back of your mouth. Rave-tastic sounds with feet tapping results raised our eyebrows when this was first played and another step towards seeing these live is taken.
RACHAEL CHINOURIRI is a new name to those of us who spend more time listening to people screaming political angst than finger clicking pop music however this tune All I Ever Asked has been one of those to listen to whilst finishing that bottle of vodka as one waits for the cab to take us out on a Saturday night in our best clobber.
Finally, MOTHERHOOD who we met a few years ago in Liverpool, Brighton and no doubt London have provided a mouth-watering tune in anticipation to a new album due out in June. Ripped Sheet clocks in at just over two minutes as do most tracks on the new album that is slowly being trawled through. Motherhood are a must-see band for at least one of us if or when they return to the UK.
The festival season now approaches and one hopes to be standing in fields either watching some of these new bands or the ones written about a few years ago. One of us hopes to be there and to be able to report on their progress. Hopefully many of you will be there too.
Here’s the complete list of tunes that came this way in April 2022.
More at the end of May
~