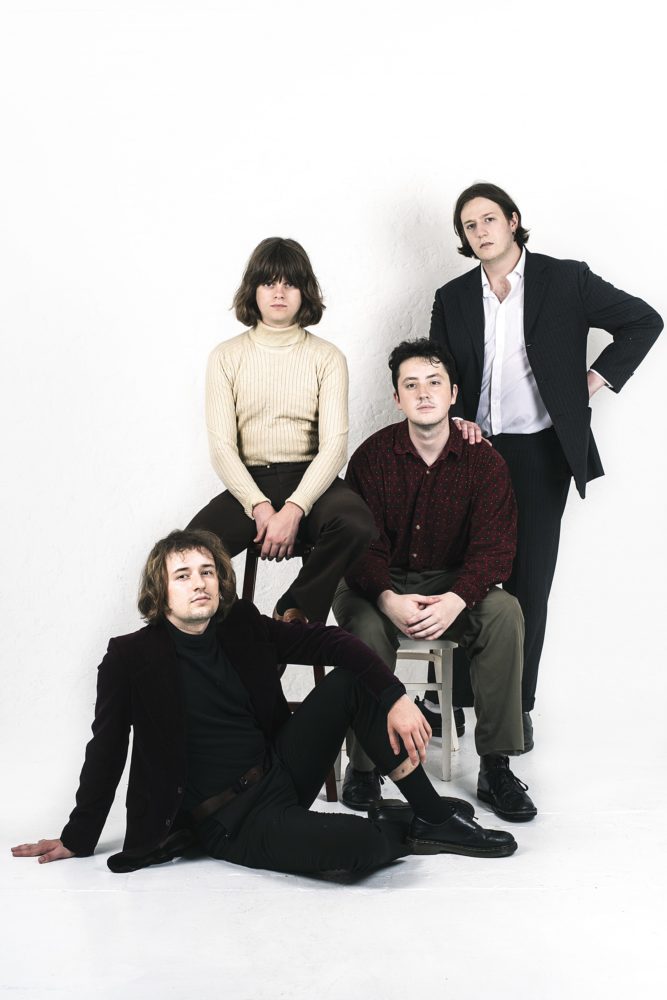 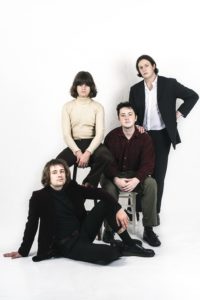 People are sending me stuff.
Tunes get either obsessed over, put to one side or discarded immediately.

By the time a few hours have been found and the impulse purchasing of toothpicks on E Bay has ceased these tunes that were put to one side become the subject of a whodunnit parlour game. A game that the winner (me) is the person in the room that can find the source of such fabulous audio.

I had no idea where this came from when listened to the third time.
Probably the Radio, usually John Kennedy (Radio X).

It’s here I should be telling you some fantastic facts about these bands. I think I heard someone (Probably the same radio show) say that CHAI ( look I’ve researched this enough to hyper link their facebook page) are going to be supporting Superorganism sometime. It may have already happened. Their Facebook page isn’t in English and I’m always deleting Emails without listening or reading some of them.
So there you have it.
Consider this a self indulgent mix (or whatever it’s called nowadays) I’m laying on you here.

No idea where this came from either (Probably Tom Ravenscroft, Radio 6, late on a Friday evening) however one look at the bands social networking tells you they’re going to be here for a few shows in the UK next year. DE STAAT are  Dutch, they’ve a big European tour arranged for next year and album of stuff that sounds decent enough to want to investigate further once the new year arrives.

The man responsible for sending me this has now stepped forward and then invited me to a show that I foolishly declined. ONIPA are K.O.G and Tom Excell and have worked in parallel on their own projects (K.O.G and the Zongo Brigade and Nubiyan Twist) for many years. I’m afraid to tell you that I have no idea what that means. I copied it from a press release I found on the floor and although there’ll be publications around the internet that’ll probably copy and paste the whole blurb about this band, I won’t. I’ll simply tell you this tune is fabulous and with Glastonbury tickets creeping into the front of our minds now one starts thinking dinner time, main stage, bright sunshine, this band appearing and what it’ll mean if we really do manage to fail to get our hands on tickets.

This is FUR (top pic) and they were two minutes into their show when our eyes met and I saw my twelve year old self living out my twelve year old fantasy of being in a band with a voice like Buddy Holly and the attitude of Queen. This band for half an hour were magnificent entertainment. They’ll make you smile from start to finish and are yet another ridiculously good band you need to have a look at if you haven’t yet already.
Pop stars for sure.

Finally this.
Some rousing, anthemic Industrial Dance Music by BLACK FUTURES that will make you punch the air and make you feel the desire to sing along to, stamp your feet to and down your pint before throwing the empty (plastic) vessel into the air before kneeing your mates in the groin already in the mosh pit. They’re a duo and this isn’t their first release however if they haven’t yet been nabbed by the vinyl junkies in your town they have an EP that features this available on (very) limited edition vinyl.
A very decent tune.