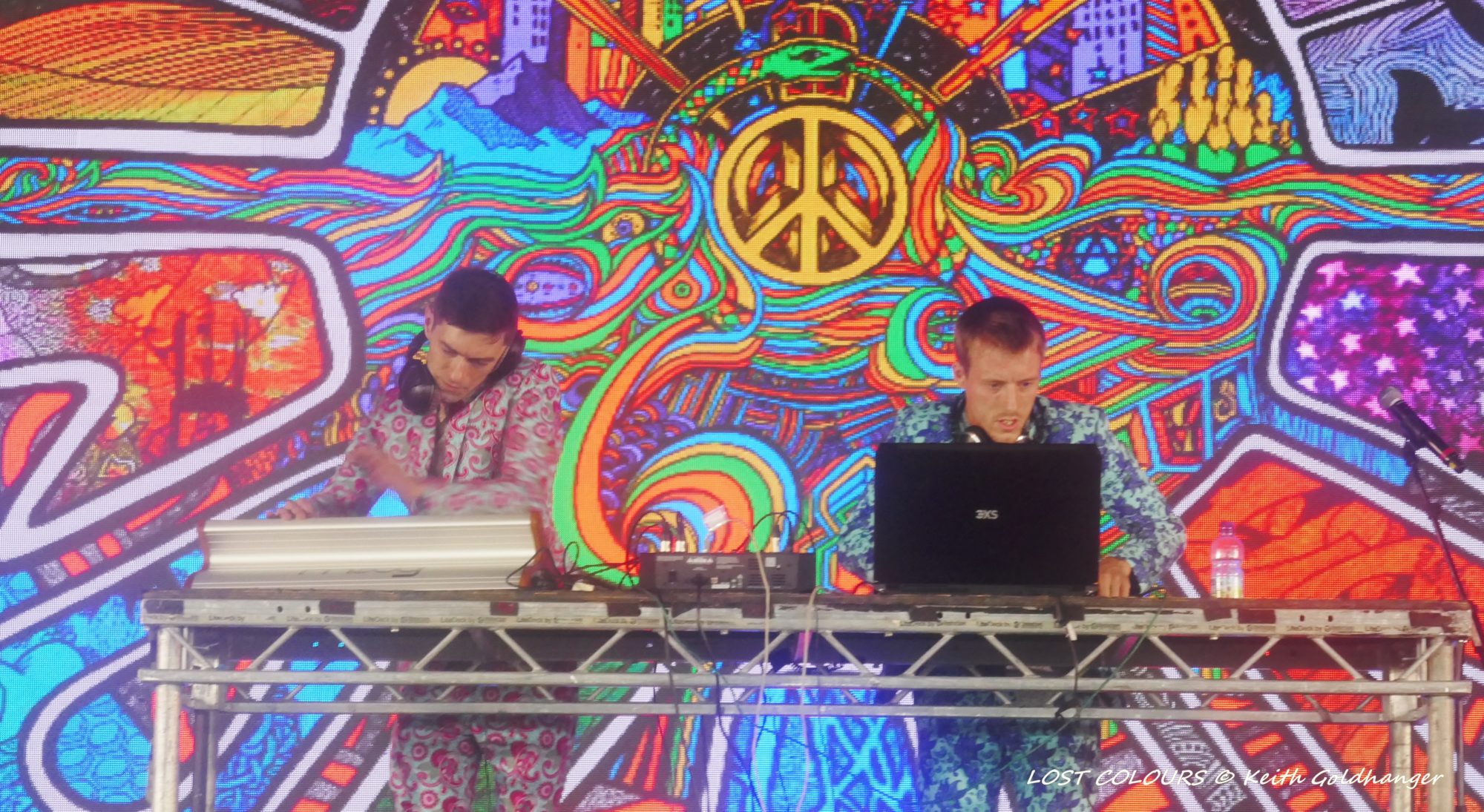 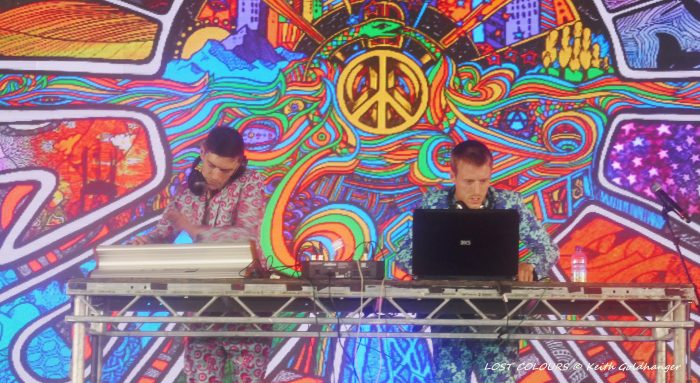 New names and new tunes that have crossed paths with Keith Goldhanger during the month of September.

New discoveries during September 2017 were mostly found at Bestival in Dorset. Whilst there are still numerous acts still written on a scrap of paper in our soggy festival shorts that will be investigated as soon as a night in is achieved there are one or two that were looked into immediately.

LOST COLOURS (top pic), who appeared when it was daylight and our watches still read AM have been typed into our laptops resulting in a wonderful selection of remixes of some of us have been listening to since returning home from that muddy field.  Their Through the Looking Glass EP comes highly recommended which includes a Sigur Ros remix however this from the same EP has been the most played foot tapper during the month.

PRIESTS from Washington DC will be in London shortly and even though this band were highly recommended more than a year ago the list of recommendations one of us has been trawling through this month has driven this band in a very timely manner to the top of the pile.

WHENYOUNG played over a month ago in central London and this tune has also reached the top of the pile of ‘must listen to’ bands….great stuff.

Finally Klangstof, from the Netherlands played a superb show at Bestival and had us wondering why their songs sounded familiar without being able to actually put our fingers on when or where we may (or may not have) heard them before. This is such an earworm that it should come with a public health warning.