Home Blogs Things we didn’t know a month ago: October 2017 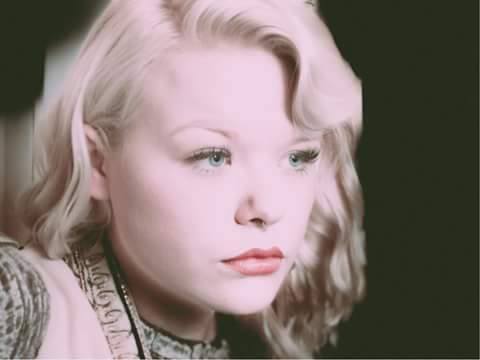 Keith Goldhanger gives us a few tunes that have highlighted the month of October for him.

It may have seemed a great idea at the time but setting the alarm clock so it fires off Wait in the Car by The Breeders at half six in the morning, every morning for a month was a terrible idea in retrospect. Back to some scary buzzing or the charming Nicky Campbell it’s been decided from now on in the hope that it may make November a little less intense than the month of October.

October of course is the month that many of us remember Mr John Peel and during the odd hour or two listening to bits of our hero’s shows whilst happily reminiscing and being grateful for today’s technology it’s advisable that if you didn’t know already one should also try to keep up with what Tom Ravenscroft is churning out currently on 6 music. Hearing him follow the half ten news one Friday night with the words
‘ . . .and now for some noise’  before hitting the play button to provide us with  glorious piece of music by a band previously unknown to some of us who are called SURFBORT and then following the tune in a deadpan way (just like his father) the words ‘ …and that’s called Hippy Vomit Inhaler’ …..well,  it was enough to bring a lump to any listeners throat.

Best moment of the month and quite some tune.

The most disappointing moments of the month were announcements by four bands some of us have loved over the years telling us they were calling it a day. Tall Ships who were expected to be seen again on a huge stage in front of a huge crowd, Ladies Dart’s Night who many of us never saw, Hunck who some of us also believed would climb higher up that ladder of success than they eventually did and Embers who were always a huge sounding band that made a few videos in churches that we hope no one will ever take away from the internet.
And an album.
An album that we didn’t know had even been made until they left us.
It’s here if you want it and its a fine example of how wonderful this band were.  https://embersembers.bandcamp.com/releases

This band made more than one of us wonder why we’d never crossed paths with them before. YUMI AND THE WEATHER were fabulous at The Tooting Tram in October (John Kennedy’s Remedy night) and have quite a decent back catalogue that will be trawled through again before catching them live again one day.

I’ve no idea how this came my way but very grateful it got here
https://kindarad.bandcamp.com/album/kicking-away-at-the-decrepit-walls-til-the-beautiful-sunshine-blisters-thru-the-cracks