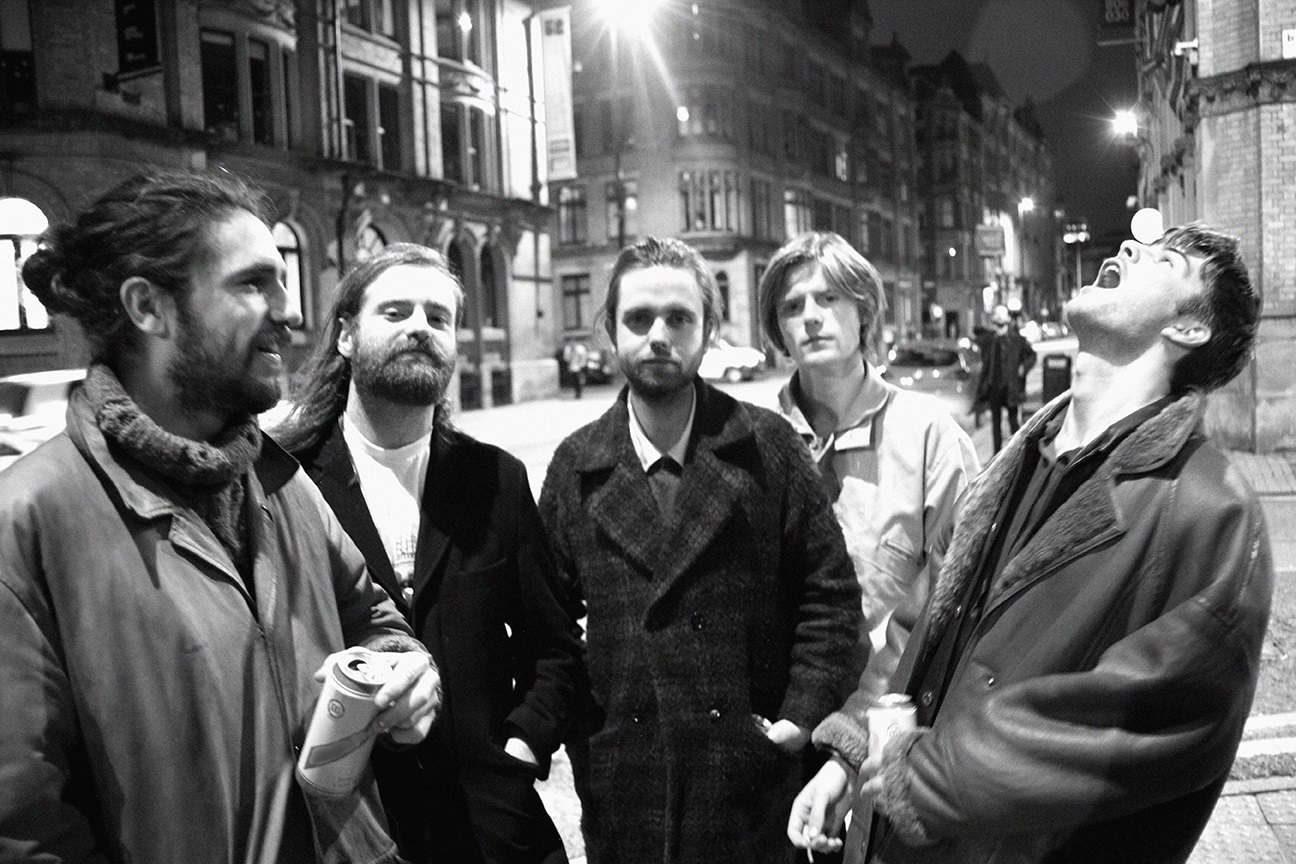 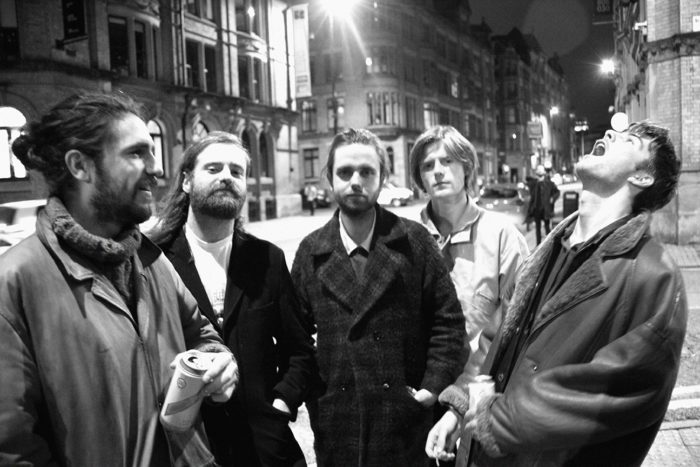 Keith Goldhanger provides us with a couple more new names to take note of in Episode 23 of his ‘Things we didn’t know a month ago’ series.

November 2018 was the month that one of us sat back and yet again took time out to listen to the band on everyone elses lips at the moment. One of John Robb’s tips for greatness in 2015.
Four years ago.
Fontaines DC (top pic by Shari Denson).
On everyone’s lips except mine because I’ve been busy.

BLINDERS were just as good this month as they were last month, 485c at The Shacklewell Arms was a treat to behold, ditto SHOW BOY,  MESADORM revisited London, PLEASURE COMPLEX have played loads, CREWEL INTENTIONS are still as fab this month as they were in January, THE CHEAP THRILLS are still as fab as they were last May, MUR MAN were as great as they were when they were called The Art Club, KILLING JOKE were as good this month as they were in 1981, I’m losing my voice telling anyone that’ll listen how fab AVERAGE JOE at The Old Blue last were ,THE BLOOD TUB ORCHESTRA are another band I need to tell you all about sometime and EMPATHY TEST at The Old Blue Last on a Monday night had one person at the end asking me why I wasn’t clapping .
It’s Monday…it’s half eight and I’m hungover….
‘because they’re shit’ I said.
The shit bit was a lie, they were ace but if anyone is stupid enough and drunk enough (and dancing around as though they’re at a Cliff Richard concert) to ask a question like that this early in the week then no prisoners will be taken. I don’t like arguments at gigs (Well sometimes it’s nice) ….but getting the arse with me because I’m not clapping…what would you do ?

And then there was the gig of the year at The Shacklewell Arms reviewed here.

Anyway…….where was I ? …FONTAINES DC…as Irish as Glasvegas are Scottish. A March 17th shoe in for a green and white army.
I’m guessing.
No idea.
They’re brilliant and own another great front man you’re all going to love and recognise as soon as he starts singing. There are a few tunes kicking around and certainly tunes we’ll all be listening to during 2019. More will be written about in good time.

It feels as though MOHIT have been snapping at our heals for years now.
This trio are from the same North London family that a lot of our favourite bands over the past half decade have come from. A stable of bands that apart from one or two aren’t signed, all seem to be in more than one band at the same time and all at one time used to drink or work in Finsbury Parks’ Silver Bullet venue.

Every one of these bands are weird and wonderful and in attendance at each others shows. This is Mohit’s debut release. A 7″ titled Racek. Five minutes of tight laid back subtle music that needs to be witnessed live. One cannot keep visiting this bands gigs without mentioning how the three guys just play on auto pilot, never communicating with each other like every other band do. Just three blokes playing as though they do this as often as the rest of us walk down the shops. Possibly the most challenging band we have treading the boards around London at the present time and well worth a look.

TOO MANY T’S have a new fabulous video out this month and a trip around the world to look forward to soon and then there was the day of laying around doing nothing but listening to this JON HOPKINS track.

Would you like one more band to get all hot and sweaty about before 2018 ends ? – I can’t wait another few weeks to start getting obsessed with this band.  Already on top of the list of bands to see in the new year. . . .

Ladies and Gentlemen. This is SLIME CITY….stare at this and then hit the play button. They sound like The Dead Kennedy’s on a diet of Cardiacs and Life, a bit like those few great Sparks albums released around 1974 ….. A superb new video by a superb new band to end the year with.

Dig in ….You’ll love them already – More next year

All words by Keith Goldhanger. Photo by Shari Denson.
More writing by Keith on Louder Than War can be found at his author’s archive. You can also find Keith on Facebook and Twitter (@HIDEOUSWHEELINV). You may subscribe to the Goldhanger Shorts Facebook page or browse some of his photos too if you so wish.