Home Blogs Things we didn’t know a month ago: November 2017 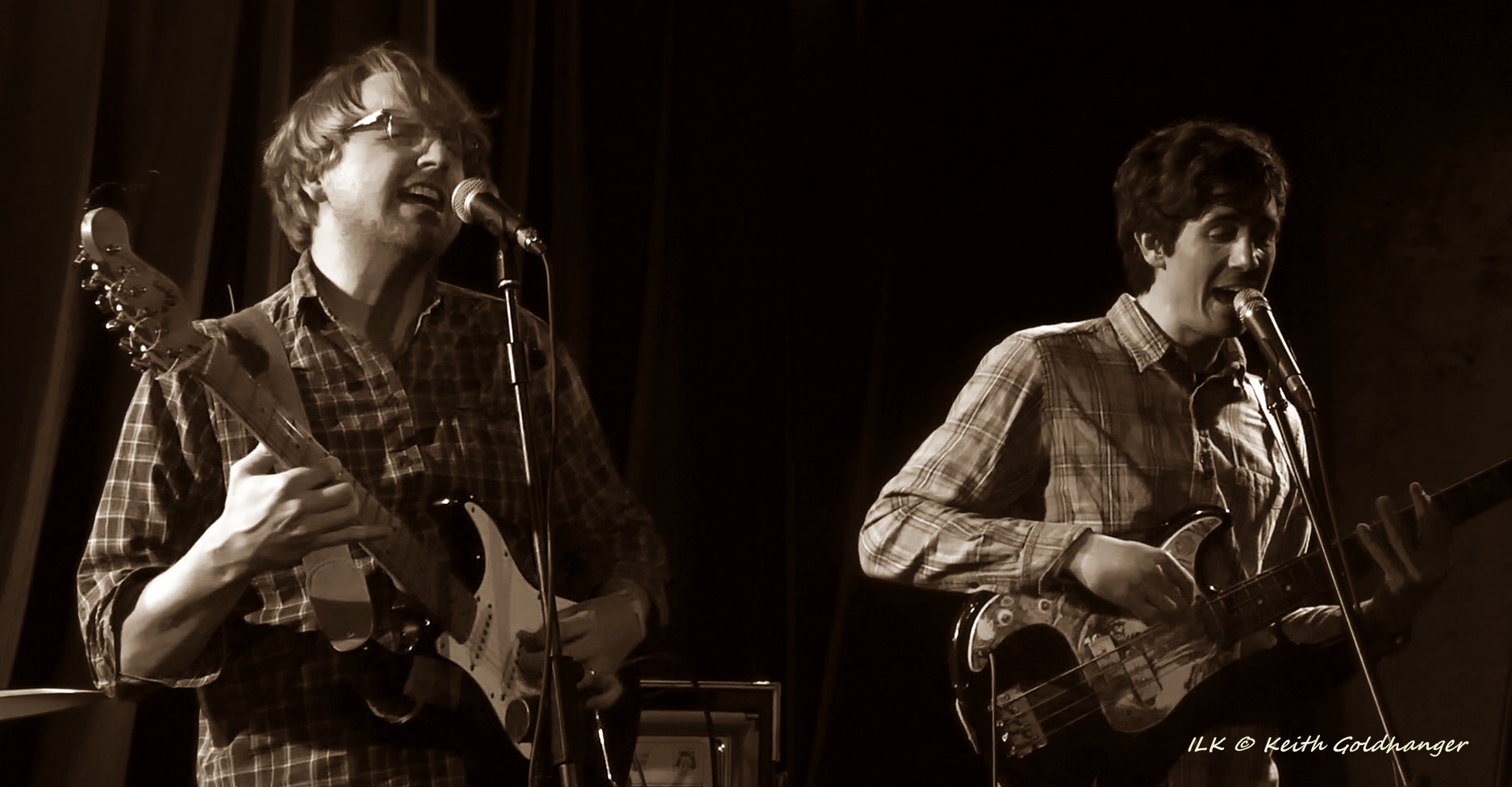 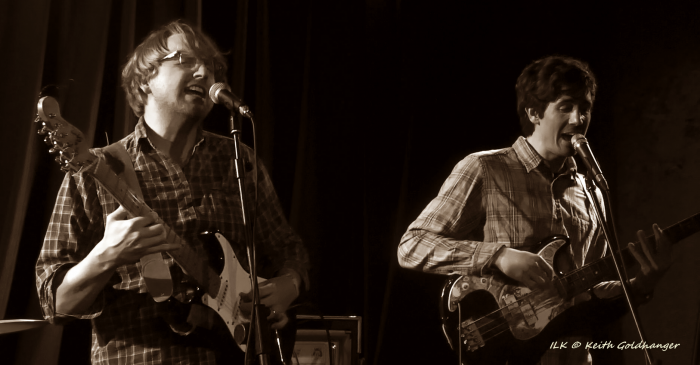 November is always a busy month. Keith Goldhanger separates the wheat from the chaff and provides us with his highlights from the eleventh month of the year.

If like me you’ve pretty much included the works of Cabbage into your lives as the year comes to a close then I’d like you to see this, a short poem to get your ears ready for everything else newly discovered during November. If Channel 4 ever allowed me to collate one of those ‘Before they were famous’  shows then I’d begin here . . .

Many people believe November is always the best month during the year for gigs. Probably due to being able to hear great tunes whilst being kept warm at someone else’s expense. Drahla, Mush and a third band from Leeds called Treebone & Arc visited London this month and by the size of the audience it appears that yours truly was probably the only attendee not to have heard these bands previously. Drahla had one of us returning home to pull out Sonic Youths’ Goo from the cupboard, Mush had us listening to The Fall’s Fiery Jack on repeat for a few days and Treeboy & Arc (where do they get these names from?) were like their hometown brothers Eagulls going through the back catalogue of Southern Death Cult.

This is Drahla. Listening to a band making a noise like this for forty five minutes was a joyous experience . . . .

It has to be said that this month has given us the best tune so far from Young Fathers, Nadine Shah’s Mother Fighter is screaming out for a higher profile release, Right Hand Left Hand drove to London from Cardiff to pay us a surprising visit, Sweat played in front of big crowd supporting Moonlandingz and Life, from Hull appeared in town again. This time Life supported Idles and at least one of us failed yet again to get their act together and sort out his attendance. Then this turned up … a remix that has caught up with me since standing in a wet field during the summer. Having asked out loud what it was we were splashing our toes to this landed on the doormat (ok. . in box) recently due to at least one person in my life that remembered to pass it on more than two months after the rain had ceased.

Heavy Heart released a track a month then collated them all on one album that ended up in a few back pockets as they jumped between London Venues for a few shows pleasing those of us who would eventually turn up and grin from ear to ear and then tell anyone that would listen that they reminded us of House of Love, Primitives, Dinosaur Jnr and repeated yet again to nonplussed under thirties that The Camden Falcon is still hugely missed.

Finally, I’ll now get around to explaining what that photo is at the top of this page.
Its Ilk.

What a grower this is.

This is quirky electronic Indie that already has one man in the room dreaming of the day this gets played on a big outdoor stage with a few flashing lights.
High pitched vocals that overlap, duck and dive around acoustic guitars and electronic effects that Brian Eno or Mercury Rev would probably leave in the corner and confuse the listener until the third or forth listen. To try to understand what is going on here is difficult to fathom out first time around. Take the vocals away from this and it wouldn’t make any sense whatsoever. Ilks music is a result of experimentation gone right, there’s no way they could have sat down and pre planned the outcome of these tunes surely ?

This is yet another band that makes you wonder what it is that gets these people together in order to provide us with music like this. Always a good thing.  You may love this and not give a hoot whether any of your mates like it or not. An album was discovered a week after they were first spotted at The Francobollo show (https://louderthanwar.com/francobollo-moth-club-london-live-review/). A few days after that they turned up a short bus ride away on a Saturday afternoon in Walthamstow and played a very short show in a fantastic old cinema that you hope you could spend every Saturday inside instead of any of that stupid football nonsense.

Ilk fit in somewhere between The Residents, Animal Collective and maybe Metronomy or Hot Chip. Maybe they’re just a really weird Young Fathers or a more harmonious Superorganism with Pavement attitude …. electronic slacker style . . . . ?  This is more laid back than any of that though and one can already imagine us swaying to this,in a field, in the dark, wearing our last jumper for the night before consuming more chips and a hunt for that tent you left twelve hours ago.

They need to sort out a bloody good light show though – in your own time chaps.