Home Blogs Things we didn’t know a month ago: March 2019 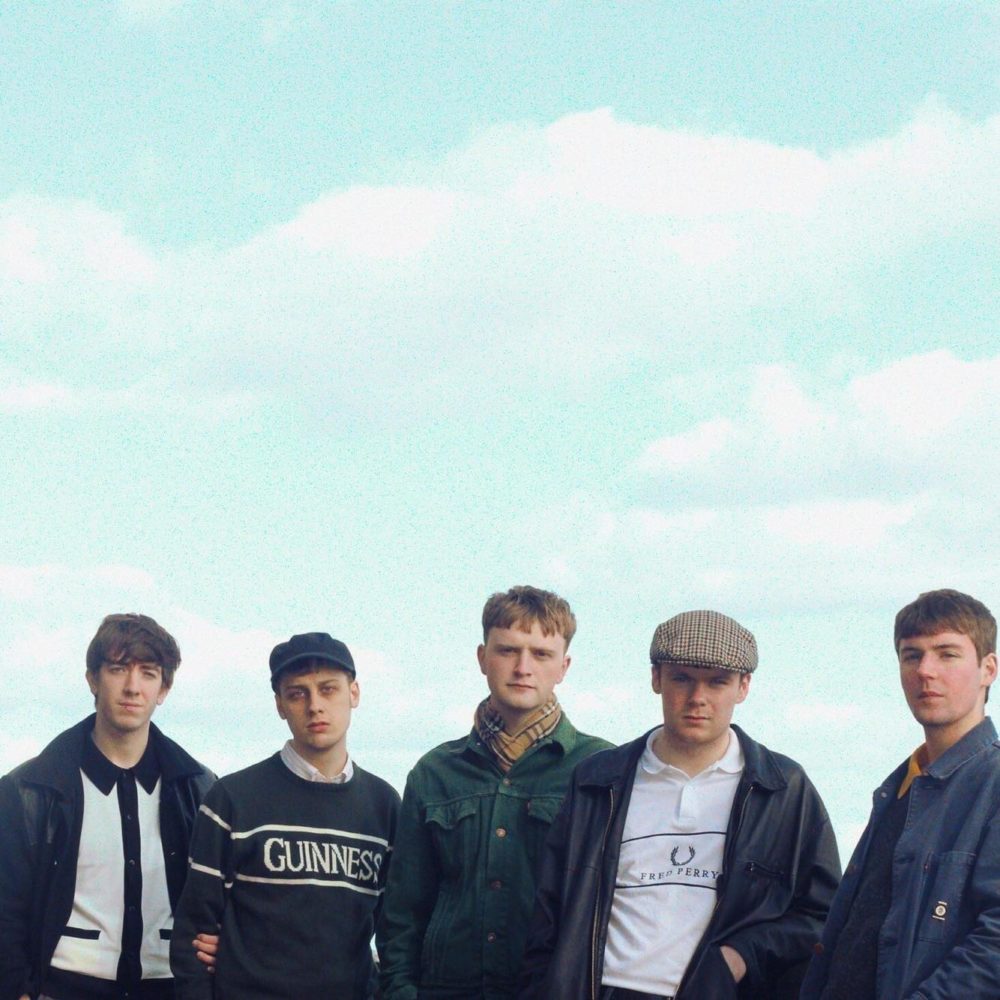 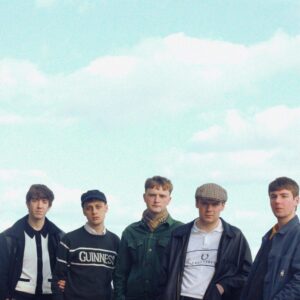 As the pages on his 2019 calendar get quickly discarded, Keith Goldhanger fires up the stereo and tries to keep up with the avalanche of new releases by new (and not so new) bands.

New releases by acts mentioned already in past monthly round ups have been welcomed with open arms this month. It warms the cockles of our hearts to realise that these bands that first made such a great first impression are still churning out the goods at the highest level. Step forward once again FAT WHITE FAMILY who with Tastes Good With The Money have made a Pythonesque video for what at the moment I would suggest is the best track on the new album (A blow by blow review is currently being constructed). HOTEL LUX (main pic above thanks to Rhi Harper) first raised their heads back in January 2018 and their new tune English Disease is a blast back to Blur’s finest moments that they’ll hate me for saying (but will probably attract lager audiences as the year ploughs on). This lot already have a set of songs the world will grow to love. This one sounds like The Rhythm Method with guitars and it would be a tune of the month if such an accolade existed.

PLASTIC MERMAIDS are teasing us with more tracks from their forthcoming album (a blow by blow review is also being constructed in between trips to the football), HER’S have a new tune or two ready to be listened to (and will still be listened to just as some of us always have done), FUR have released another fabulous tune the world will grow to love, SQUID really were rather good last January and another tune by them this month has reinforced the need to see this band again, LIFE have a new tune out that makes one of us realise it’s time to catch up with these boys again very soon and BLACKWATERS have also been revving up their engines again .

One band that at least one of us have missed out on over the past few months in terms of live performances are SNAPPED ANKLES.  Most of the music loving public may have already seen these by now. The chance of seeing them in Cardiff (Sŵn Festival) last October was swerved for something closer to whoever it was we also wanted to see (and someone we probably wanted to see after). Get your ears around this if you haven’t already. This is a stunning tune that sounds like the kind of stuff we’d love to hear the B52’s doing if they moved to Sheffield, started hanging out with Fat White Family and spent many nights listening to Liars instead of going to bed.

SPORTS TEAM played The Electric Ballroom. A year ago they were supporting other stuff that also made us giddy with excitement in East London’s Shacklwell Arms and The Old Blue Last and this month’s new video now suggests 2019 maybe the year the band become household names.
WALT DISCO supported Sports Team. We had no idea who they were. They were fabulous so we tapped a stranger on the shoulder and asked what the band’s name was before comparing them to The Associates and 1980s band The Sex Gang Children even though we’re not sure why .

Finally this debut tune by CIRCE is a track produced by Blood Red Shoes’ Steve Ansell. It’s dreamy, gorgeous and hypnotic. A few shows are currently being arranged and this is another act that joins the huge amount of bands on the list that exists on the sideboard of things that need to be seen live as the year goes on.

As a footnote to this month’s ‘Things we didn’t know …..’ article I want to pay tribute to HER’s who were tragically killed in a traffic accident whilst touring in America this month. Steven and Auden were featured on my very first of what is now 27 monthly round ups I’ve penned since January 2017 for Louder Than War.

I first met Stephen (albeit for about five minutes) at The Old Blue Last and knew there would be more nights we’d meet again.
And there were.

They were a band you could always grab hold of and say hello to, keep in touch with via social media and return to their shows to enjoy the simple refreshing music they made. The last time I met them was in a field at Standon Calling last year. They played a mid-afternoon show and it was nice to watch them with a few friends and be able to introduce everyone after the gig.

I do believe that Auden’s bass playing was the best I’ve seen (listen to Dorothy) and Stephen’s vocal range had to be heard to be believed . He could croon like an old man one minute and then reach the high notes in Minnie Riperton’s Loving You the next (as witnessed at the Waiting Rooms in Stoke Newington last year).
One of the noticeable things about the days following the awful news has been the amount of people who have listened to the duo’s music for the first time since Wednesday 27th March and remarked on how good it is. I think we may have a band who’s music may have the ability to outlast the short length of the band members’ short lives.
Songs of Her’s was played on regular occasions by myself and I’ve been listening to Invitation to Her’s on and off this year anticipating another visit to one of their shows to add to the ones I witnessed at East London’s Old Blue Last (Twice), Sebright Arms, Stoke Newington Waiting Room, Reading Sub 89, Brighton (St Mary’s Church) and Standon Calling Festival 2018.
I hope the duo’s friends and family are taking comfort in the fact that the tributes this weekend have been lovely.
RIP chaps x