Home Music Bands Things we didn’t know about a month ago: March 2017 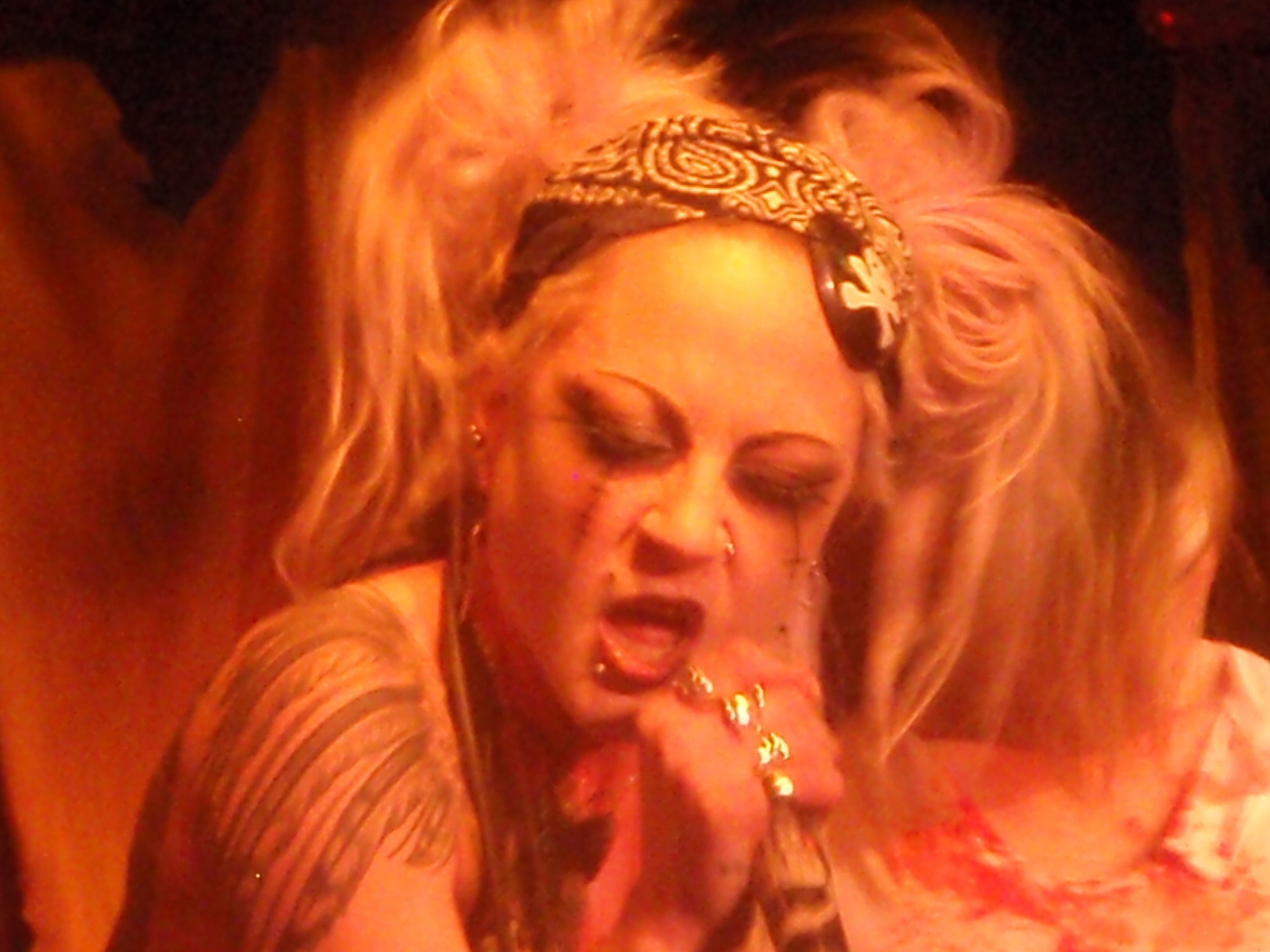 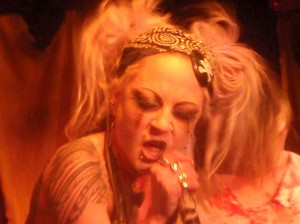 Keith Goldhanger provides us with a round-up of the tunes that have sound tracked March and made him change his mind every few days about what could be classed as his tune of the month.

The month of March has been spent waking up to the dulcet tunes of Tom Prior, dinner to a soundtrack of our favourite bands releasing more tunes just a couple of months after getting us excited with their previous releases  (Embers , Gallops, Her’s), pub and pints to the sound of bouncing, screaming female fronted rock and falling into bed to bleeps and heavy bass drums vibrating the floor and shaking the discarded pint glass left on the table.

Which was the bit just after getting locked in a bus garage and slightly before breaking down in tears calling his mother at 5.30 in the morning saying “oh! I guessed you’d be up and about, Happy Mothers Day ….Oh it’s Tuesday, sorry but I’m stuck on a bus in a garage”.

A tune so heavy with influences that range from many shouty favourites of ours that stretch as far back as The Plasmatics in the ’80s, through to Daisy Chainsaw and Hole in the ’90s all singing their own versions of Anarchy In The UK.

If you’re going to rock out I believe it must be done well otherwise I can show you one man who will switch off turn around and walk away after the first couple of verses. This maintains the excitement right from the first few seconds and can leave the listener out of breath after another three and a half minutes. It’s been a while since Death Koolaid have been available to give these ears a blasting whilst holding onto an expensive pint however this was made up recently by standing in front of Saint Agnes, another four piece band from London and realising again that rock music can be something that can suddenly grab the listener’s atention when one least expects it to.

Try talking me into coming along to see a band such as this and I’d probably have to make an excuse to be elsewhere, however Saint Agnes were brilliant (Free gig – Tooting Tram) and this tune easily distracted me from the harmonica, the tasselled shirt, long hair, fabulous dirty bass and guitar solos

Francobollo gave us a tune some of us feel have been listening to for years and next month once they have completed travelling around the UK (they’re supporting The Big Moon at a venue near you) you’ll hopefully be joining us in the queue for whatever they’ll be entertaining us with next.

It may be annoying hearing someone complaining about not being able to keep up with what’s going on out there in the big wide world at times but Sweat threw us a new tune in March which no doubt I’ll get to grips with by the end of summer. One of us has just got around to dancing around in his pyjamas to this tune that the band released at the tail end of 2016 and it’s a tune that one could imagine being a brilliant soundtrack for anyone finding themselves waking up in an empty bus garage at five am after falling asleep on the top deck and having no one bother to walk upstairs to wake up anyone finding themselves in this unfortunate situation.

The band played a near sell out at London Corsica Studios at the end of March and each one of their nasty seedy tunes were a delight to hear back to back for an hour. Even though we may never find out for sure, we’d like to think that this was what we were dancing to a couple of years ago at Standon Calling.

A new name on our lips this month were Yes Problem. Who have just the one track available at the moment but is enough to keep us interested enough to chase a follow up when they’re ready.

And then more beats…

It may have taken nearly two years to realise this now but was Visions Festival in 2015 one of the most thrilling fucked up days of music witnessed in East London over the past few years. Gazelle Twin has thrown us a couple of really great remixes this month, Blanck Mass a fabulous album and H09909 have made us feel the need to remind you all that these three artists all played at the tiny Moth club that day. This was after Girl Band and Claw Marks (who we’re also seeing again this month) had been seen earlier in the day. This new H09909 tune is something everyone needs to hear.

You may remember at the top of this page the bit about the Death Koolaid track’s apparent relegation from my personal top tune of March and may be wondering what the whole reason for this was.

Ladies Darts Night –  a new name and a fabulous tune that sounds like John Cooper Clarke shouting at Cabbage in a fit of rage not a million miles away from the same anger we hear from Sleaford Mods. Shopkeeper – Something I definitely didn’t know anything about a month ago. A Louder than War spy was sent along to a recent Manchester show where the comparison to Cabbage was mentioned. More about this band as the year goes on we imagine.

Those new Gorillaz tracks are pretty cool too and they’ll be on the radio somewhere so instead of reading about them again have a listen to Superorganism and ask yourselves ‘who the dickens is this?’. I’m going to find out more because I can’t change my mind about a favourite tune during the month of March again and It’s far too early to start proclaiming this the best tune of 2017.