Home Blogs Things we didn’t know about a month ago: August 2017 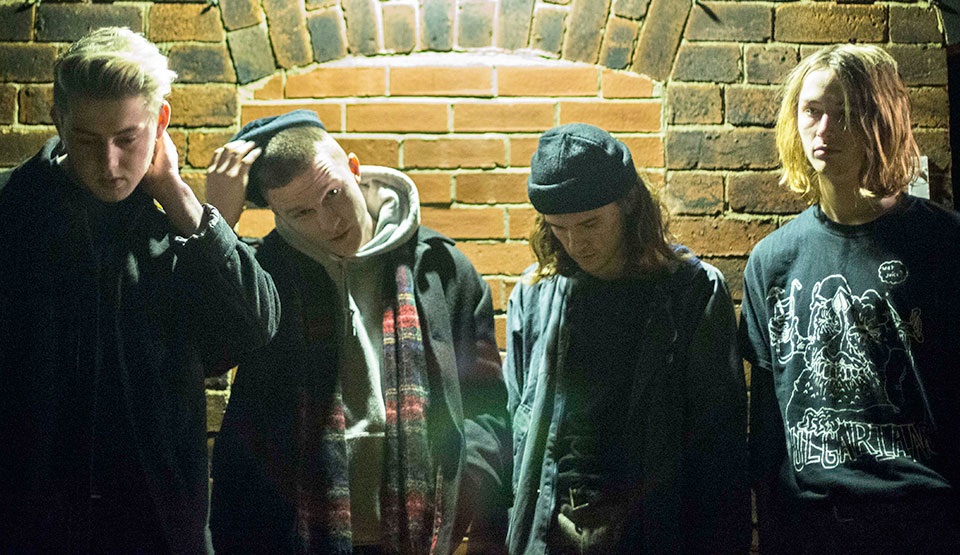 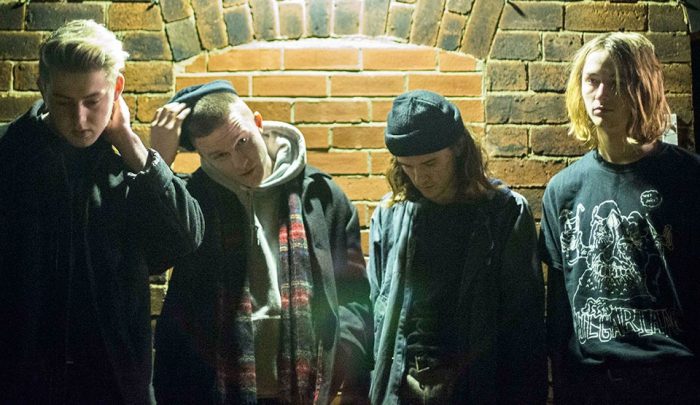 In what is now the eighth instalment this year, Keith Goldhanger discovers a few more acts that he’d previously been unaware of.

Another busy month passes and one of us around here has been behaving like a busy squirrel collecting nuts from a tree. Only I’d like to point out that I don’t go looking for this stuff. It comes from all directions.

I can’t get enough of all those MARIE DAVIDSON tunes kicking around. These came to my attention after last months Visions Festival in East London (https://louderthanwar.com/visions-festival-2017-various-venues-east-london-live-review/)

Gorgeous August as no one said until WEIRD MILK came along as the sun came out again as some fabulous voices from the mouths of this band reminded us of Goldheart Assembly, The Beach Boys and Temples. Gorgeous as hell.

But what was gained on the swings was lost on the roundabouts once regret began to sink in that the other free show on the same evening may have been just as enjoyable. This is the bloke from Fuck Buttons who isn’t Blanck Mass and this isn’t the kind of stuff I expected from ANDREW HUNG and that’s also a contribution as to why this is brilliant.

This is my tune of the month though –

Loud, with a bit of shouting and a bloke thumping the tarmac with his fist – yeah!! that’s how some of us are feeling this month. LUMER (main picture) sound a bit like Cabbage but more fierce and are quite possibly more intense sounding. One of us around here will come back to add a few more details once they turn up down the pub in a few weeks time.

Last but not least is this. . . . I’ve met this bloke who I know as David. He’s got a lot of hair. Indirectly and unbeknown he sold me a Rednek T-shirt (mail order, I wore it for the first time in Brighton right in front of the bloke who then explained how I could have saved myself the cost of a couple of stamps if I’d have waited a day or two). This new tune from his band CALLING ALL ASTRONAUTS is a cracker. Pendulum and Prodigy it may sound very much like however the other track thrown out at the same time sounds like Iggy and if it was Iggy the world would explode. . .ok, bad choice of words maybe?

More next month. Be safe. Be kind. Stay warm.Winter is just around the corner