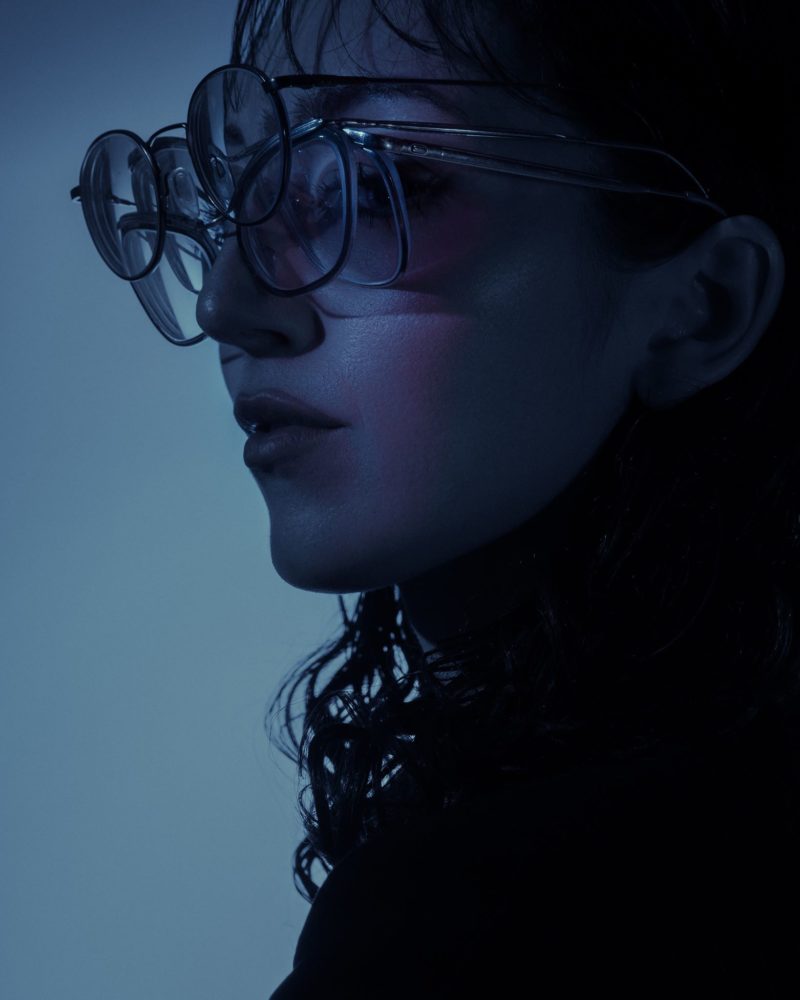 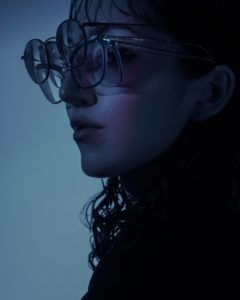 Keith Goldhanger introduces us once again to some new faces that have appeared during April 2019 in his monthly highlights package.

June 2018 : Egypt v Russia was followed by another moment of the year, this time inside The Brixton Windmill when a young lady by the name of JESSICA WINTER sang a song that should be here by now but isn’t because it’s coming out in the new year. More about that in 2019.

The highlight of April 2019 has been the release of a tune first heard last summer. That golden era where football could be viewed to compliment the first and second pint of a hot, balmy summer evening. Russia 3 Egypt 1 has now been long forgotten, in fact throw some questions relating to last years World cup tournament and despite all the hours spent watching it many of the moments that got the pulse racing are now just a distant memory at best.

Three minutes that have not been forgotten happened shortly after the match in question and involved members of Pleasure Complex, Wooze, Sweat and Jessica Winter (Main pic by Luke Nugent). Three minutes during which those paying attention in South London’s Brixton Windmill were unforgettable for at least one of us. ‘Oh I’m recording that one at the moment’ she said once questioned about this (we do sometimes have to make sure we’re not listening to cover versions when this happens – I blame Strong Asian Mothers for this cautious approach)

And so for the last nine months, one track has been echoing around the empty house (The bailiffs have visited) at regular late night intervals. Sleep Forever is a beautiful haunting piece of music you’ll fall in love with in an instant and its now available for everyone to listen to. Jessica is a producer/songwriter, has dipped her creative toes into the Gorillaz project and is also heavily involved with PREGOBLIN, a band visiting most London stages at the current time and worth catching if you happen to be in the same building. Sleep forever is one of the loveliest tunes you’ll hear all year. This Pregoblin track is more than decent too and the need to see these again is heading to the top of the wish list.

PARIS STREET REBELS – are from Scotland. You can tell this once you hit the play button. Kings of Balado (the village/town where T in the park is/was located)  is a glorious piece of audio that will grab your attention as soon as you hear the voice. It’s as Scottish as Fountains DC are Irish.

GRACE LIGHTMAN is someone we’ve crossed paths with before – This is another great indication of someone with a bucketful of creative energy still on the verge of explosion.

AVERAGE JOE : Remember him ? – Joe’s been hanging out with a stage full of musicians recently .This is a story we hope to catch up on again later on the year however in the meantime, this is his second piece of brilliance that follows up one persons tune of 2018 .

VANITY FAIRY is another name that turned up when we were least expecting anything to get us obsessed about. A lady known to her family as Daisy stood on The Old Blue Last stage this month and was so captivating that at least one of us decided within five minutes that this was probably someone very famous that everyone else in the room knew about apart from the one person in the room with his jaw resting on the floor. It was Record Store day and these things tend to happen however it was discovered once her show was over that Daisy is a young lady from Suffolk who hasn’t done many shows but for half an hour ruled the room. She has a few tunes kicking around at the moment but this one came out this month. One of us may return for another look sometime and report back with a second opinion.

That’s it for another month, the suns coming out and the festivals are beginning. Loads more at the start of June. Don’t forget the sunscreen.