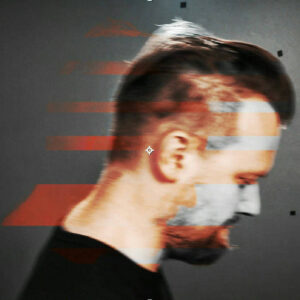 Louder than War get treated to yet another ambient slice of electronica from Thin Films.

If you read my reviews regularly (are you mad?), you may remember me raving about Thin Films and how much he seemed underutilised and deserved to be scoring films, etc with his intuitive and multi-layered electronica. Well, the brilliantly talented and very prolific Dan MaCrae aka Thin Films has dropped yet another track that is as emotion filled and dramatic as everyone of his previously self released pieces.

‘Summertime’ is a hauntingly beautiful ‘distant’ piano heavy track that conjures up so many emotions in its relatively short time span of 2.34. It surely is a paean to the end of the British  summertime that, for better or worse, is a time for people to take time off work, spend time with family or friends, re-charge their batteries, absorb as much vitamin D as possible and get those serotonin levels up. ‘Summertime’ just screams the end of something. Its sombre, but very effective at emulating the feeling of something wonderful ending, be it a season, a great day out or indeed a relationship?

This is what is so great about Thin Films. He has the ability and creativity to produce something that is beautiful in its execution and tone, yet could be open to interpretation depending on the mood of the listener. Indeed the track doesn’t waver much until the last 20 seconds when some ambient feedback threatens the proceedings. This doesn’t last long, and by the end of the track, what you are left with is a warm feeling in your gut that may be the most positive feeling ever. Or the most depressing. It just depends on the listener. But boy is it emotive.