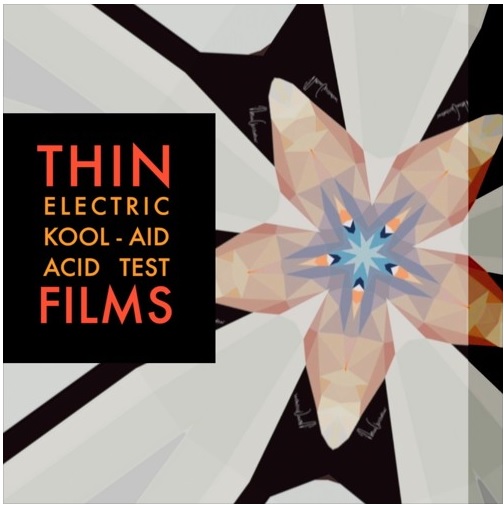 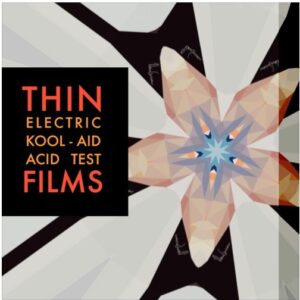 Dan McRae aka Thin Films drops yet another piece of cinematic soundtrack loveliness and shared it with Ioan Humphreys.

Now, I am no way saying I am in anyway an influential person whose opinions matter or can change people’s lives. But, I want to put it out there that I ‘champion’ Dan McRae AKA Thin Films. How this guy isn’t selling records or at least scoring the latest sci-fi films by Alex Garland or Duncan Jones I don’t know. Obviously, with these two filmmakers in mind, Thin Films has both the amazing Geoff Barrow and Ben Salisbury and Clint Mansell to contend with. But in my humble opinion, the quality of McRae’s music is so good that he really should be rubbing shoulders with the aforementioned.

This latest track that came from a “very creative day” is very dramatic and full of emotion. It’s very clinical in its sound and delivery, and that is why Thin Films sits so perfectly well in the sci-fi/dystopian/Ballardian nightmare that British film makers are so good at visualizing. In fact, the brilliantly titled  ‘Electric Kool-Aid Acid Test ‘ has a real feeling of an ‘end credits’ sequence.

There is no slow build up with this track. It is up and running with its throbbing bass-line from the start and has a massive feeling of scope with its big orchestration. Additionally, half way through McRae ramps up the tension and introduces some nice dirge for effect. This feels new for him, but for me it is a welcome addition. I like dirge.

Yet again Thin Films has delivered a beautifully rendered track that works both as ‘traditional’ music listening or as a cinematic vehicle. Either way, I look forward to these musical interludes via Twitter as he produces music that I actively listen to and I will continue shouting about this guy until he scores the next Ex_Machina. Brilliant stuff.