Home News They’re back! The return of The Dead Class – new music after... 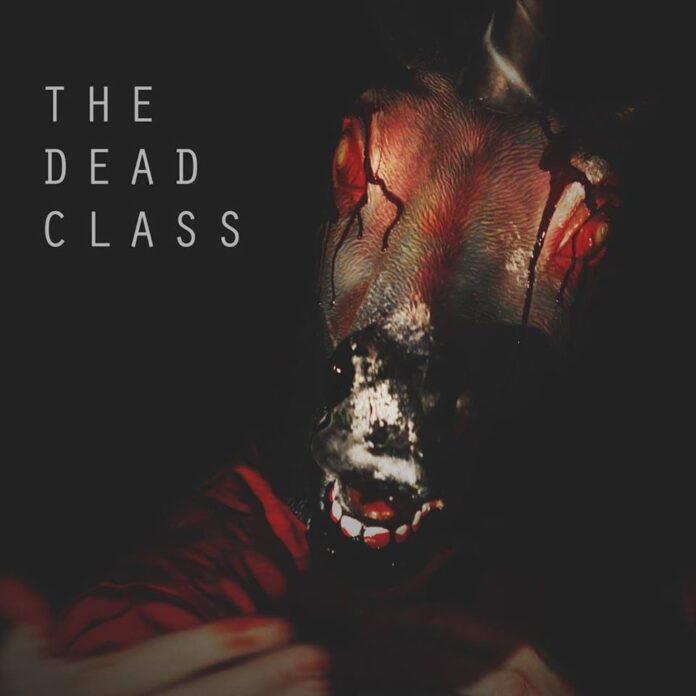 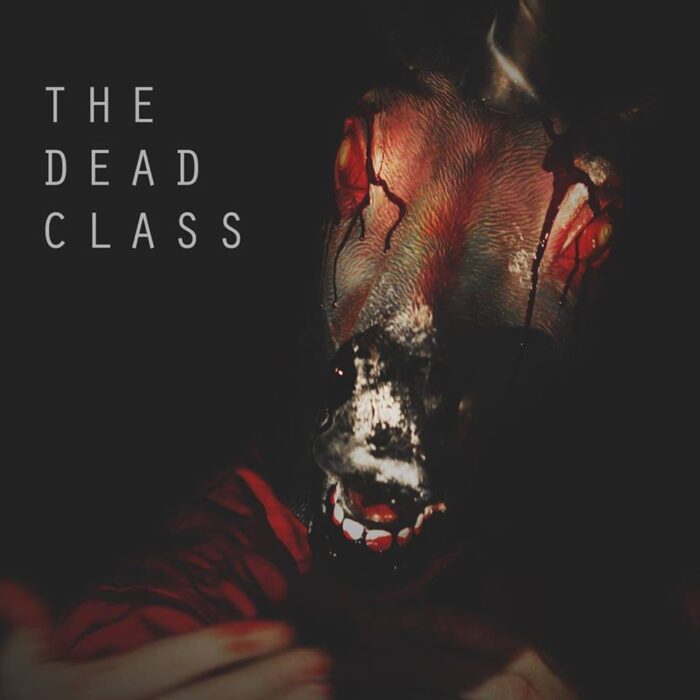 They’re back! The return of The Dead Class – new music after a two year hiatus…

It’s fair to say when we received news that The Dead Class had reformed we were just a tad excited; its been just over two years since the UK/Irish trio called it a day – but now they are back, and back with an exquisite bang!

A new single ‘Horrorshow’ has been released via iTunes etc, and two lives dates have been confirmed including a date in their adopted home town of Liverpool.

‘Horrorshow’ has been released via Liverpool indie Antipop Records and is available to download now.