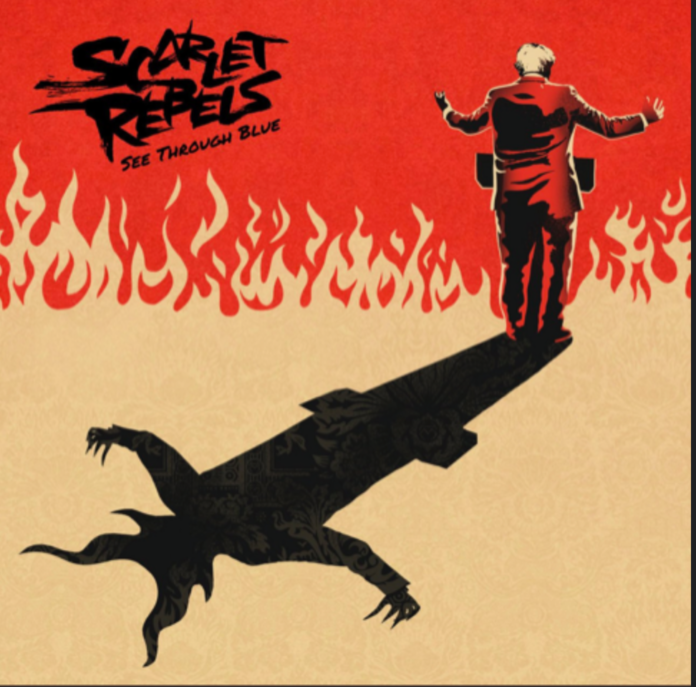 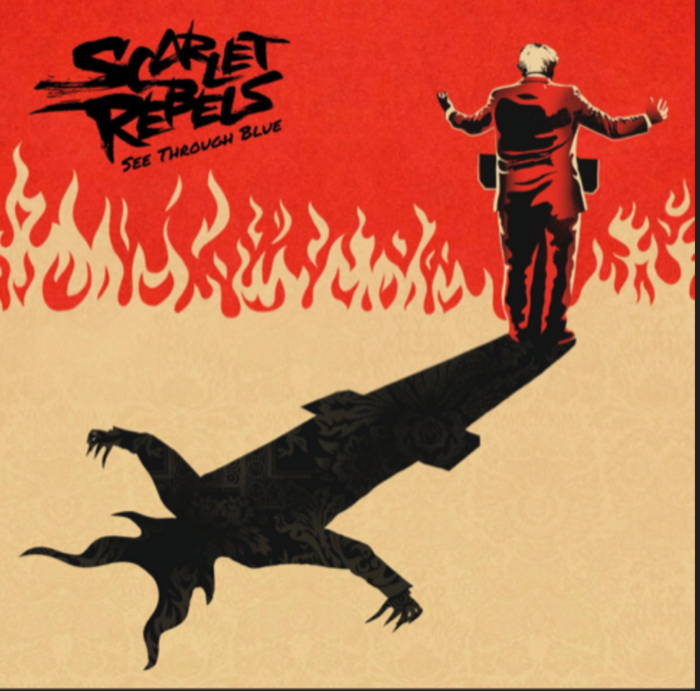 Earache Records band Scarlet Rebels Thames boat gig just got pulled for the bands political beliefs. They were going to perform their new album on a boat with the back drop of Parliament.
‘We had the permits, backdrops, 15 selected super fans going. All agreed and planned. Then someone at the boat company looked on Insta and shut us down! Bastards. Tory scum.’
https://www.cpbs.co.uk/GoldenSunrisePartyBoat
The objection seems to be about the band’s flyer that depicts Boris Johnson’s shadow as diablo. The boat don’t do ‘political’ apparently. The band’s planned works event/party was to celebrate their new album.