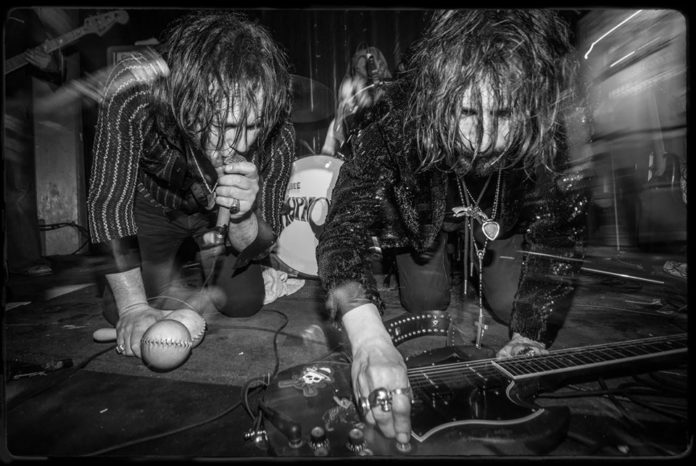 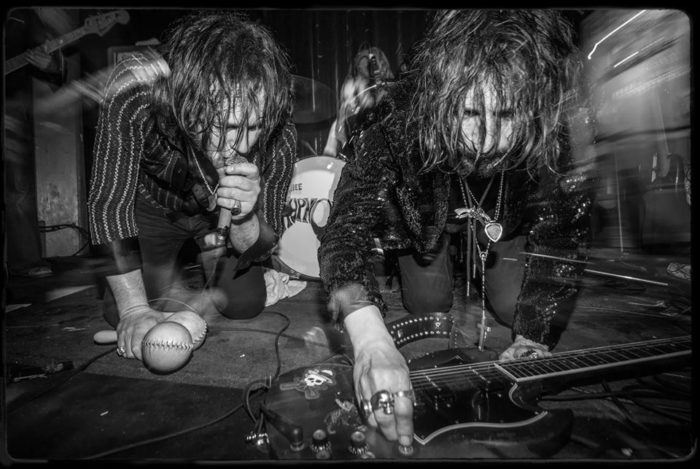 Thee Hypnotics have announced a run of UK and European dates for spring 2020. The legendary testifiers will top the bill at the Fuzzville Festival in Alicante in Spain, which will be preceded by warm-up gigs in the UK including a headline show at The Dome in London.

Thee Hypnotics reunited in 2018 after a 20-year hiatus to play sold-out dates across the UK and Europe in support of the career-spanning and re-mastered vinyl boxset, Righteously Recharged. The successful year culminated in a string of rapturously received shows with former tour buddies Mudhoney that found Thee Hypnotics at the top of their game.

And now they’re back for more undiluted action with the classic line-up of co-founders Jim Jones (vocals) and Ray Hanson (guitar), with Phil Smith (drums) and Jeremy Cottingham (bass). Still harbouring an intense belief in assaultive rock’n’roll as liberation and delivering their sonic payload with a savage intensity, this influential and legendary group will bear witness once again.

“We’ve had so many people asking for more shows that it really felt like a case of unfinished business,” says frontman Jim Jones. “But more than that, it was great to be playing together again after all that time. The chemistry was still there.”

“Even though the chemicals are firmly in the past!” adds guitarist Ray Hanson. “But we’re going to be cooking up some real highs on this tour.”