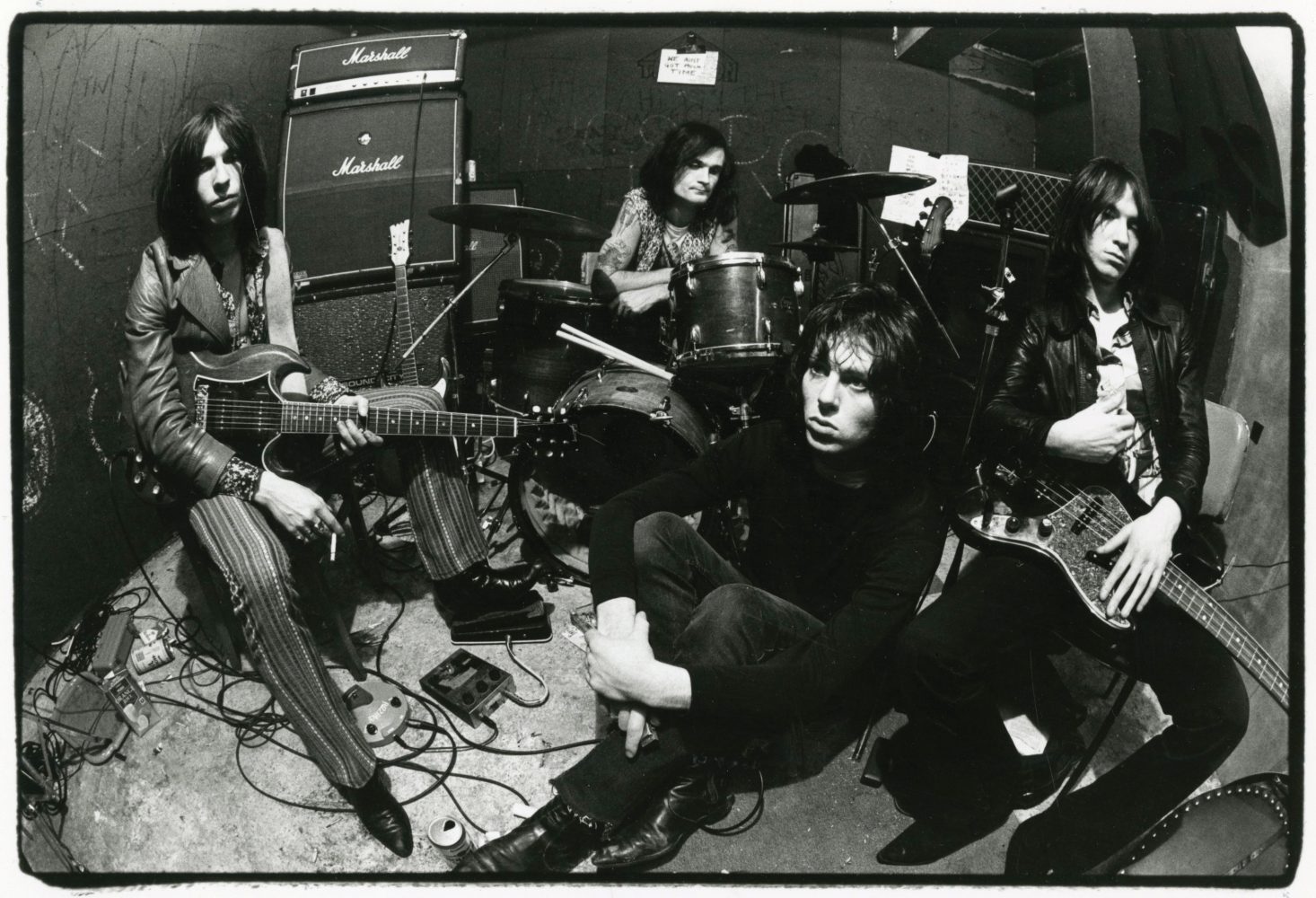 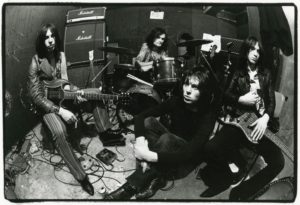 including rare and unreleased material

A heavyweight vinyl anthology, including rare and unreleased material from 90s hell-raising rock’n’rollers Thee Hypnotics, is due out via Beggars Arkive, with an accompanying tour this April.

Taking their cues from the Detroit militancy of The MC5, the corrupting output of The Stooges and the gospel according to The Cramps, Thee Hypnotics’ devastating brand of rock’n’roll was propelled by near punishing decibel levels and a fervour bordering on the evangelical.

Blazing a devastating trail of high-octane thrills and annihilation, Thee Hypnotics occupied a bizarre hinterland that sat somewhere between the British neo-psychedelic scene of the late 80s and the detonation of garage-influenced rock from the Pacific northwest of the early 90s. Little wonder that a band that shone so bright would burn out before the end of the century.

And now they’re back…

Thee Hypnotics have reformed for a 15-date reunion tour in April to celebrate the Beggars Arkive release.

For the first time in 20 years, the classic line-up of co-founders Jim Jones (vocals) and Ray Hanson (guitar), with Phil Smith (drums) and Jeremy Cottingham (bass), is set to hit the road with all the power of a Viking raiding party. Still harbouring an intense belief in assaultive rock’n’roll as libration, and delivering their sonic payload with a savage intensity, this influential and legendary group is back to testify one more time.

~ Stay tuned for more details on the record release ~