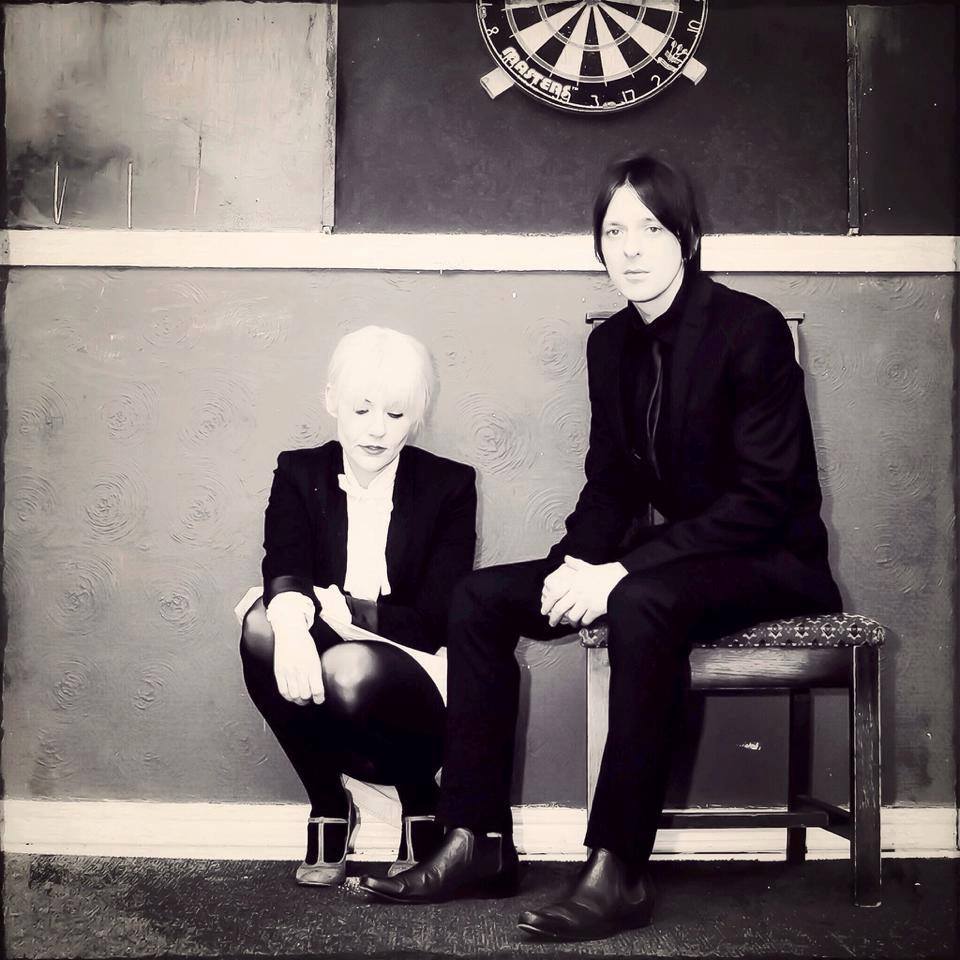 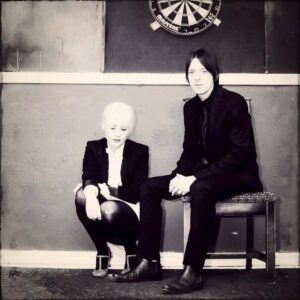 Outspoken, working class and catchy, Thee Deadtime Philharmonic have never been a band that blends into the background. Now, with their long awaited album just months away from being released, the band have hit the road, touring up and down the UK.

Louder Than War’s Sophie Sparham catches up with the band.

“We’ve had a good tour so far, the first show in Burton sold out and the second London gig was also pretty full,” said Murdoch Wayne, the band’s lead singer. “It’s good because a lot of bands out of London take buses and stuff down with them, but everyone there was from London, it wasn’t rammed, but thankfully everyone was there to see us and not just the London bands!

“We’ve got a gig in Swad in a Working Men’s Club just before Derby. The good thing about doing Working Men’s Club is they’re dying on their arse. There’s less and less places where working class people can gather and talk. Community centres are shutting down and it’s good to support them. Sometimes I get envious of my Jamaican friends who have the Caribbean centre, or the traveling community, or my Muslim friends who have the Mosque. There’s nowhere for working class people to go now. Even football used to be working class, now it’s been high-jacked by posh people.

“It’s like London’s gentrification, now there’s just luxury apartments everywhere. It’s really killed the city, it’s a sterile environment and it’s done on purpose. They don’t want the likes of us near them. The only thing I do like about London is that no one gives a s**t what you look like. In a small town people call you gay if you wear a scarf, but I can live with that.

“We finished mixing last tune for tune for album now, we’ve still got a bit of mastering to do then it’s all done. It should be a couple of months for the online release.”

The band’s latest single, Lion To Lambs is also due to be released alongside a new video. “I write all the music,” Murdoch explained. “I like this one. It’s the right amount of lyrics, political and emotional content, experimentation, weird samples and beats. We’ll do a video for it, we’re known for doing working class, council estate videos. It will follow the same character from the Bad Lad and Idiot Village video.”

The band will be touring in November and December time to promote the album.

“We’ve done everything off our own bac. Kez has booked the whole tour, she’s pretty much the manager.”