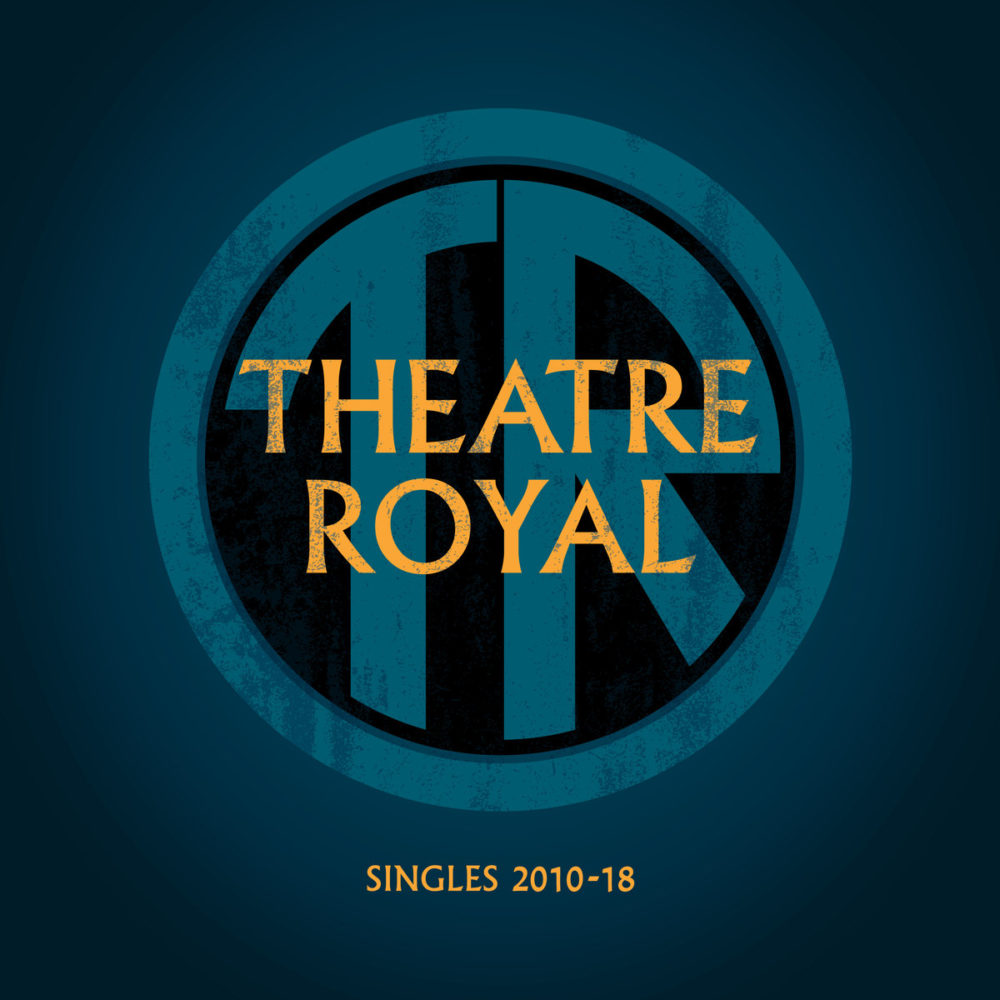 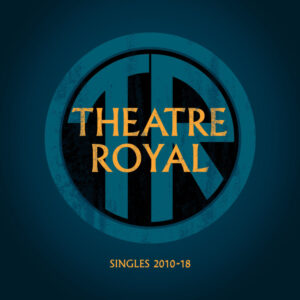 Twenty two infectious doses of straight-up power-pop that sound like classics, from the Lamacq-favoured Medway four-piece who we really should know more about: a must for anyone who appreciates great British guitar pop with a mod-ish undertone.

Listening to the twenty two brilliant singles by Theatre Royal, a couple of things run through my head. Firstly, why the fuck are they not really famous? These are the kind of songs that shout “classic” at you, practically on first play. And secondly, there’s that notion that great pop music can still be a beautiful thing. You know, like when good stuff still got in the charts. A simple idea, but it’s blatantly obvious that had this lot been around in the ’80s or ’90s, and with some money behind them, most of these songs would have been firmly imprinted on our minds by now. Obviously for the last couple of decades, anything commercial or radio-friendly is the spawn of the fucking Devil. But it wasn’t always like that, was it?

Steve Lamacq referred to them as “the paisley-shirted sound of the Medway Towns meets the West-Coast of the States,” and the band lists Love, The Kinks, The Beatles, Shack, The La’s, The Long Weekend, Billy Childish and Neil Young as influences. All I Need reminds me of Arthur-era The Kinks, crossed with Revolver-era Beatles – sheer melodic pop genius, intelligent lyrics with brilliant harmonies. The same can be said for the whole collection. Have a listen to What Was That Sound. I’ll tell you what: it’s a sound that’s always been there. It’s a good thing, let it in.

So…what have we learnt today? Two things: pop music doesn’t have to be shit, and we must listen to Theatre Royal.