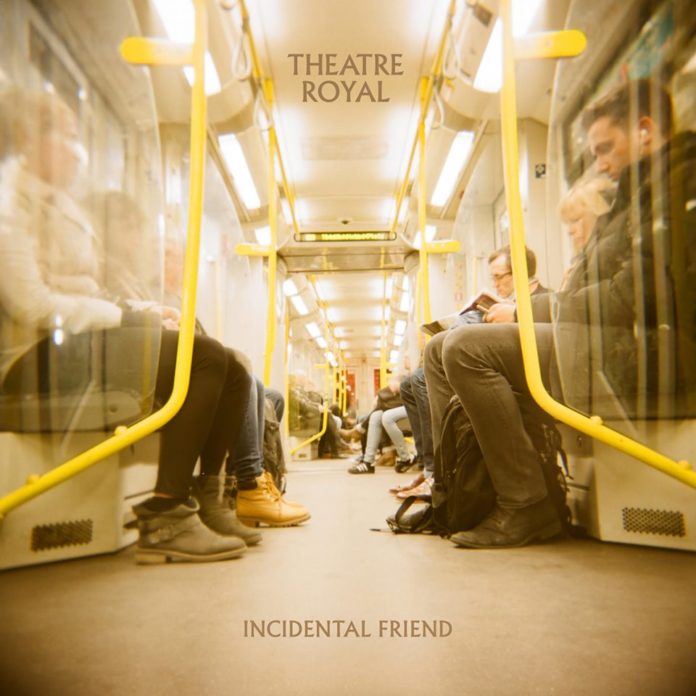 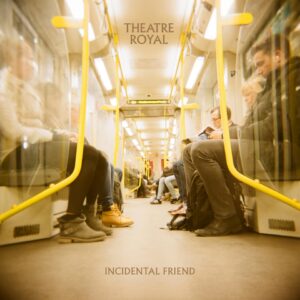 When I reviewed Theatre Royal’s recently-released Singles 2010-18 album, (here) I flagged up their sheer melodic pop genius, fusing intelligent lyrics with brilliant harmonies. The same goes for this most excellent new 4-song EP, released on 22nd November. The songs are released individually, one a week starting with the lead song, Incidental Friend. The full EP will be released on November 22nd on CD, also available for streaming.

The release acts as a precursor for the forthcoming fifth Theatre Royal album, due to be released in 2020.

The band are playing two live dates, both at the Lexington in London, the first on 9th November with the Woodentops and then again on 4th Jan with The Claim. See their website for more details. Check out their Bandcamp and Facebook.