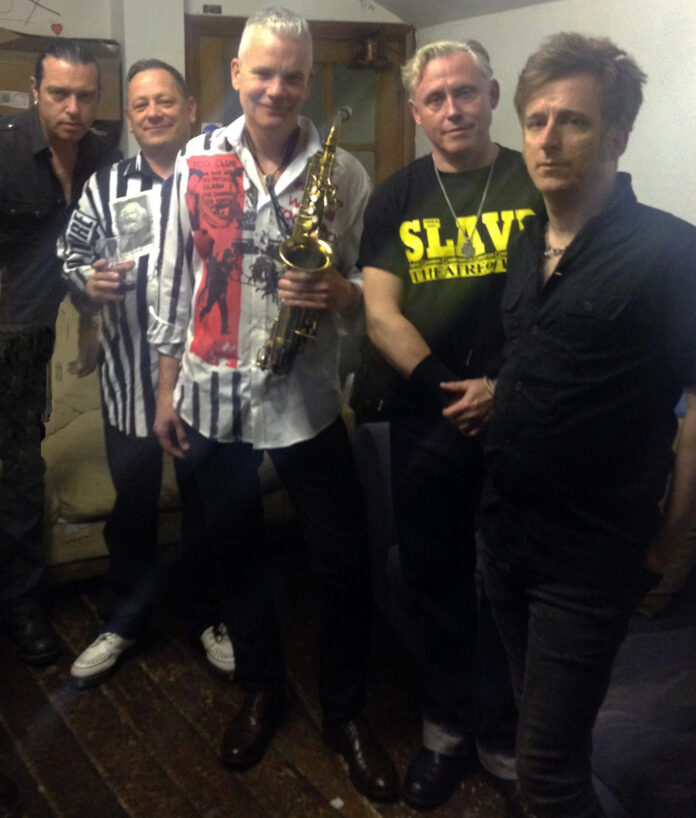 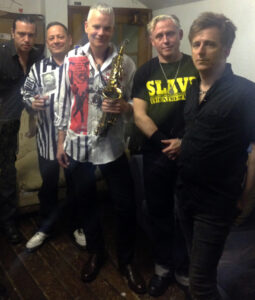 Two weeks ago we revealed news that Theatre Of Hate had confirmed the release of the forthcoming ‘Disorder’ album; at this time ‘Disorder’ remains a working title though the track itself was revealed on the cover mount CD of the current issue of Vive le Rock (Issue #31) magazine.

The band have now announced a short run of pre-Christmas dates “to hone both old the old classics and debut a new track or two” – these dates will be the first opportunity to hear further tracks from ‘Disorder’.

SpizzEnergi have been confirmed as the very special guests for all dates with additional local supports to be confirmed.