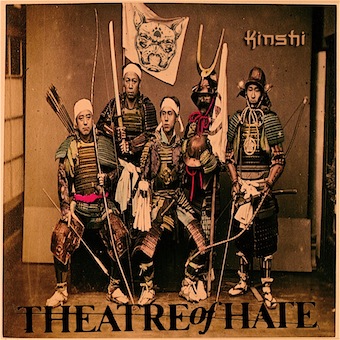 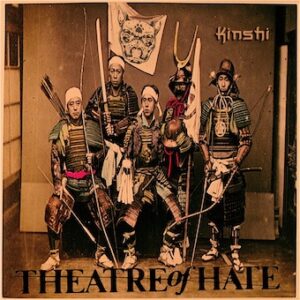 Very few details have been disclosed, however it is understood that the album will consist of all new material, aside from tracks that formed the ‘Slave’ EP in 2015.

No fixed release date has been announced.

Advance orders are being taken now, the album will be available on CD, Ltd Vinyl and Very Ltd Dbl Vinyl (100 copies) editions as well as MP3 – the release is similar in style to a Pledge campaign – other offers include exclusive T-Shirts, signed artworks, an exclusive London gig, and even the chance to join the band in a meal at their favourite London located Italian restaurant!