Home Music Reviews Album Reviews The Yum Yums: For Those About To Pop! – album review 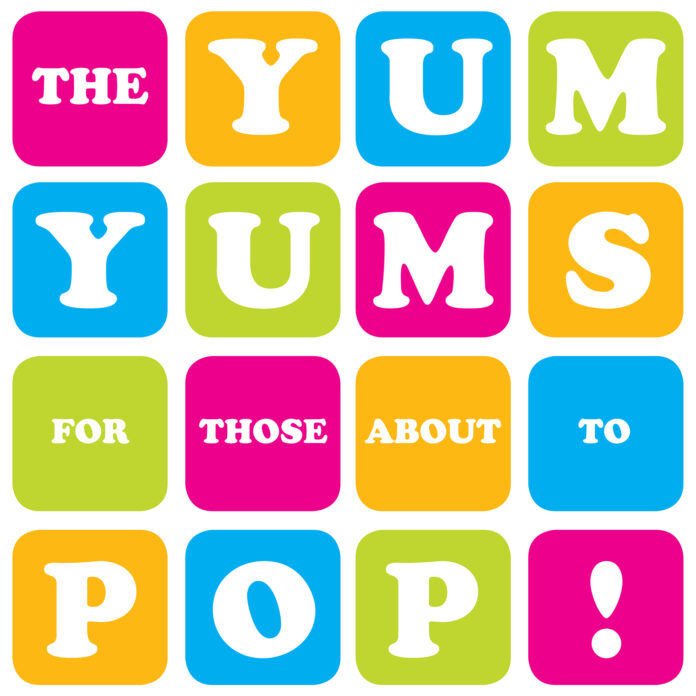 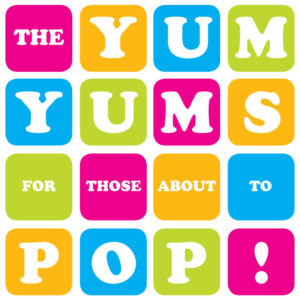 FOR THOSE ABOUT TO POP!

Norway’s The Yum Yums return with their fifth album and hit the mark once again with a great selection of high-energy power-pop punk.

From the off, this is a record that puts a serious grin across your face, ear to ear, as The Yum Yums come back with another great album of cracking harmony drenched power-pop punk. There might be bands that are bigger, but few around now that pull it off better. Of course, they are indebted to those that laid the path and their heroes are present in full effect, but The Yum Yums, one of the bands that pushed powerpop into the 90s punk world, have come back with probably their best record to date.

The backbone of the album is a strong set of driving power chord rhythms, but their inner popstars really shine out throughout. Back in 2013, they contributed a great, and loyal, cover version of Walking Out On Love to a tribute album to The Beat and their songs really hammer home the influence of one of the power-pop kings, Paul Collins.

Love is the order of the day on this album. Love for the summer, for girls, and for pop music itself. Kicking off with the title track, the band are on form. It’s perfect bubblegum punk. The band know exactly what they are best at. “You’ll always have a friend in your three-chord pop song”, sings band leader Morten Henriksen. Of course, there’s still a heavy dose of The Ramones surging along throughout. The intro for Baby Baby could well be Blitzkrieg Bop, but they quickly drench the song in their harmony-laden hooks and are into their pop groove again.

When they let the rhythms breathe, like on Can I Come Over, they really draw on that Stiff Records Nick Lowe sound, while Let’s Worry About Tomorrow…Tomorrow borrows more of a glam influence. They even drop a nod to Tiger Feet in the lyrics to First Move, which were penned by the Ice Cream Man Power Pop oracle Wayne Lundqvist Ford.

On Those About To Pop!, The Yum Yums have written a modern power-pop classic. By rights, these songs deserved to soundtrack summer nights the world around.

Listen to For Those About To Pop! below: