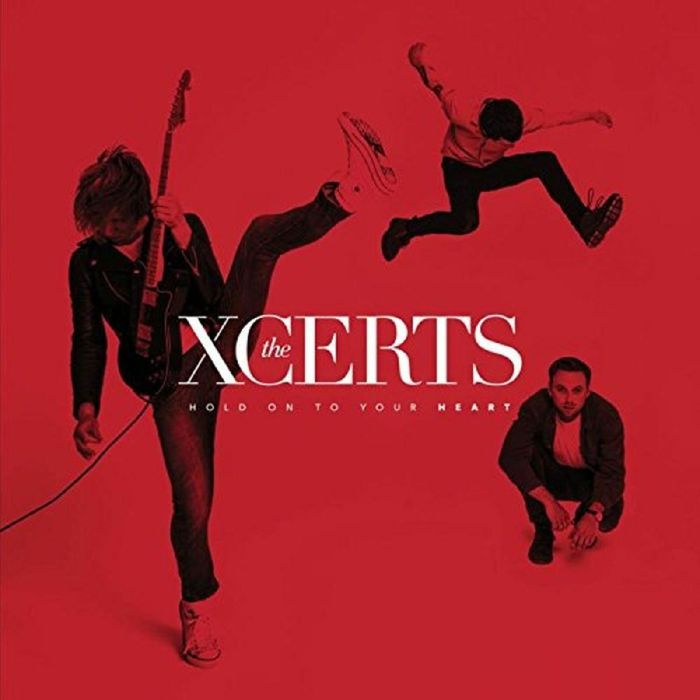 Hold On To Your Heart 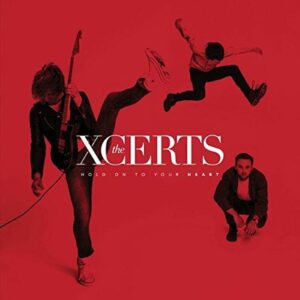 It’s fair to say that four years ago Murray MacLeod was in a bad way, emotionally. After his relationship dissolved, he poured his heart into the bleak but brilliant There Is Only You, an album that took The Xcerts’ hitherto emo-indebted scuzz into more melodic terrain. Hold On To Your Heart, their first record for four years, could come across as a caveat. Instead, it’s a lung-busting shout of hope and positivity.

Opener The Dark immediately, and ironically, casts away any clouds as MacLeod croons “ain’t life beautiful” and “tell me that the worst is over” alongside gently twinkling pianos. Overall, the Aberdeen trio focus on the first flushes of infatuation, most notably on the effervescent, sleek stomps of first single Feels Like Falling In Love. Elsewhere, Crazy sounds like it could soundtrack the open roads of Dallas rather than Dundee, with its sugar-rush guitars and chiming piano motif.

The band attested that the coming-of-age movies of John Hughes provided a visual influence on the record, and it shows – Drive Me Wild, with its smooth sax solo, has a chorus made for awkward adolescent dalliances, while First Kiss Feeling has the fizzy excitement and dusty Americana of MacLeod’s songwriting hero Tom Petty. If occasionally the record feels slightly samey – We Are Gonna Live could be almost interchangeable with the charging Daydream – it remains consistent in terms of themes and fun.

The Xcerts have been perennially snatching victory from the jaws of defeat, but finally there seems to be a lingering sense of excitement, and, crucially, sustainability. Hold tight, boys, it’s gonna get even better from here.