Home Music Bands The World Is A Mess… – How The Rakes’ ‘Ten New Messages’... 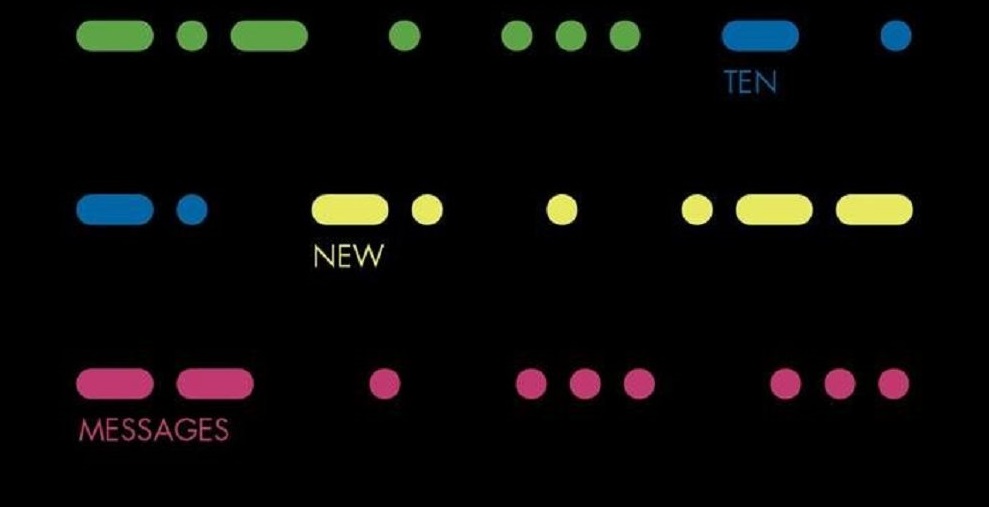 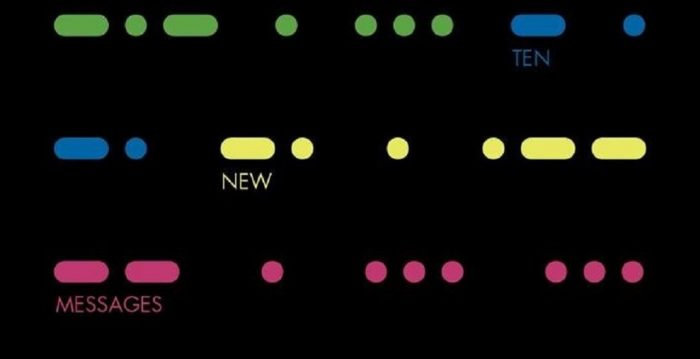 Ten years ago, British music was in considerably robust health. Of course, that’s not to say 2016 represents an ailing amalgamation of homegrown talent, but go back a decade and guitar music was in the heads of both the indie purists and those that, two years previously, had bopped relentlessly to Akon.

The Rakes were a solid, if inessential, part of the mid-noughties musical landscape. Musically, they were closely aligned with the angular post-punk of Maximo Park and the spiky riffs of Bloc Party, but lyrically singer Alan Donohoe presented himself as a wry, rum-soaked observer of modern life – he may have been an outsider, but he prodded and penetrated the inner circle with drink, shitty jobs and a succession of suburban sojourns.

Their debut album, 2005’s Capture / Release, highlighted this humdrum surveillance, not least on the weary ‘Work Work Work (Pub Club Sleep)’ and the white-collar witticisms of ’22 Grand Job’. Their sophomore effort, Ten New Messages (2007), was their magnum opus, however, and one that has a surprising amount of prophecy and vision.

Ten New Messages represented The Rakes overseeing the damage – both emotional and physical – of post-7/7 London. Not only had the landscape of England’s capital changed, but so had people’s ethos and mindset; across the country, people had become wiry, anguished and, above all, suspicious. Nearly ten years on, the record’s statements have lost none of their potency – If anything, they’re even more relevant. 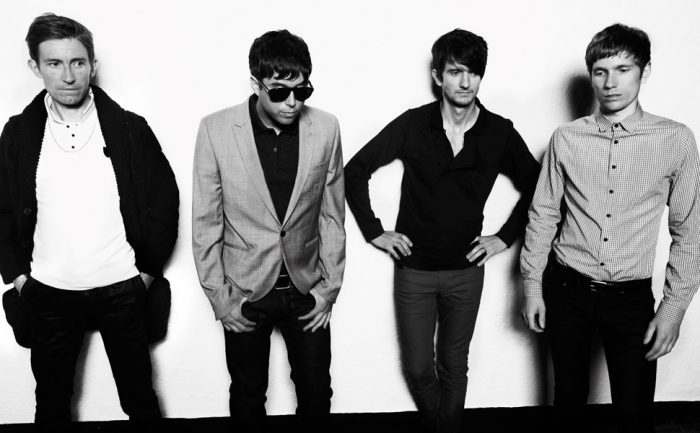 ‘Suspicious Eyes’ is perhaps the album’s most blatant examination of English identity in the modern age. Nine years ago, it represented the uncertainties and anxiousness White nationalists felt when confronted, even minimally, by someone of the opposite colour or nationality. The song sees Donohoe boarding the Tube, and in between typically bleary-eyed reflections on last night’s boozing come the awkward stares and mumblings as people from different cultures jump on board. It cultivates in a rap that ends with a passionate shout of “and if you’re so scared, move! I’ve just stopped caring, I’m off at the next stop mate, just keep staring.” All of a sudden, those that were raising suspicions are made to look as foolhardy as they really are.

In the wake of some of Great Britain’s most turbulent times, such a song bares a lot of resonance. The aftermath of Brexit has left millions of young people feeling rudderless and resistant, unaware of the significant, global modifications (and, potentially, rammifications) that will soon become introduced as we slowly slump out of the EU’s master bedroom. The rise of racism may not be considerable, but it certainly seems that some of the ‘winners’ of the vote have wasted no time in expressing their archaic insults to people who don’t boast a British bulldog tattoo. Media coverage has presented a country going backwards, as Britain’s reputation for multiculturalism and acceptance begins to crumble under the pressure of partiality.

If such a result presented a cataclysmic feeling among young people across the country, ‘We Danced Together’ is the apocalyptic party that, instead of greeting the first rays of sunshine with hungover delight, holds hands at its fine finality. In 2007, the song’s claustrophobic, harrowing howls and Donohoe’s cry of “we caned our money like it was our last day / two fingers up at those who won’t miss us when we pass away” represented the uneasy feeling of what was to come in a society broken down into factions. If we were going to go out, we were going to go out with one last bang, but the giddy feeling of glee was blackened by uncertainity. In 2016, such a song feels all the more powerful.

Opener ‘The World Was A Mess But His Hair Was Perfect’ begins with a bluster of echo, wrapping around guitarist Matthew Swinnerton’s eerily jagged guitar motif. Again, it was The Rakes on a night out, but the unshakable feeling of uneasiness overweighs the Grolsch. It is a song that rallies against the empty-headed houghtiness of a middle-class male, resisting the urge to balk at bad news and instead focus on his follicles. “Please don’t touch my face or hair, cos that would ruin my night,” Donohoe pleads at one point, painting a character that tries to ex-sponge the animosity for fear of looking too deep. It’s an important message for us all – with such bad news dominating the world – from terrorism attacks to political confusion – are we allowed to turn our brain off for a night of angular fringes and Marlboro lights? Should we always have our finger perched over the self-destruct button?

The two music videos produced for Ten New Messages – for ‘We Danced Together’ and ‘The World Was A Mess..’ – both perfectly presented the messages that were being bought across. While carnage is carried out, all we can do is party. But we can’t forget.

Ten New Messages never gave The Rakes commercial clout, but its cultural observations and razor-sharp rallies showed a band that was truly ahead of the curve when it came to commonly-shared concerns. It’s a record with potency but positivity, matching muscular guitars and brooding basslines with thought-provoking lyrics.

In a politically, and culturally, unstable 2016, we need more music like this.

The Rakes were a London-based band, who were active from 2003 to 2009, releasing three albums.