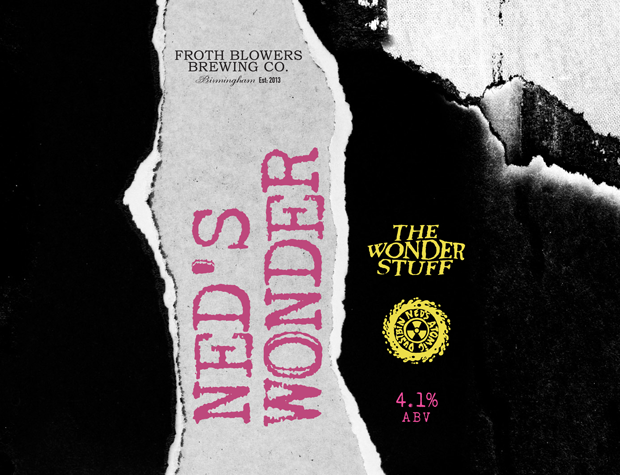 The Wonder Stuff and Ned’s Atomic Dustbin to release their own real ale: Ned’s Wonder

The Wonder Stuff and Ned’s Atomic Dustbin have teamed up with Froth Blowers Brewery Co. to launch a limited edition ale, Ned’s Wonder. The beer is described as balanced golden ale with a floral start and a subtle caramel finish and is to be sold between the bands sets during their Love From Stourbridge Tour in March and April this spring.

The Ned’s Wonder ale will be making its public debut at an exclusive tasting session in Stourbridge on Wednesday 31 January, at a celebratory acoustic session with Miles Hunt. The Wonder Stuff front man will be joined by Ned’s Atomic Dustbin vocalist, Jonn Penney and guitarist Rat. For the chance to join this special event you’ll need to enter this Academy Music Groups COMPETITION for a chance of winning tickets to the special acoustic gig and tasting session. 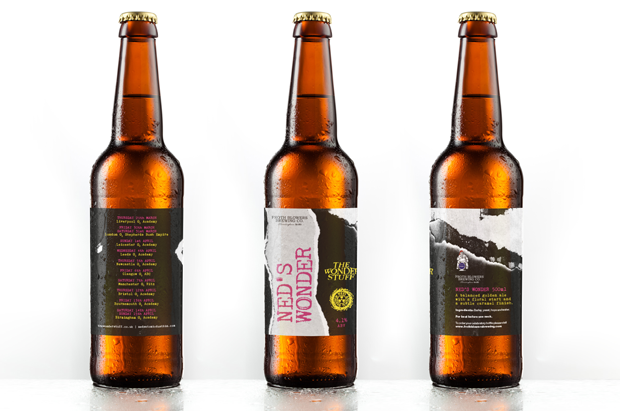 The two bands have created the special ale in conjunction with Birmingham based brewery Froth Blowers Brewing Co. Will Hunt from Froth Blowers is Miles Hunt’s cousin and also a musician, and whilst on tour together 2017 and the pair came up with the idea of developing a beer to suit the bands and the band’s fans needs alike.

Ned’s Wonder ale 4.1% ABV will be sold in bottles at all the tour dates as well as in casks at pubs around the country. For more info or to order a bottle online visit Froth Blowers Brewing Co. website.

The Love From Stourbridge Tour kicks off on March 29th at Liverpool’s O2 Academy and continues as follows:

Tickets are available from the usual online ticket retailers including See Tickets.